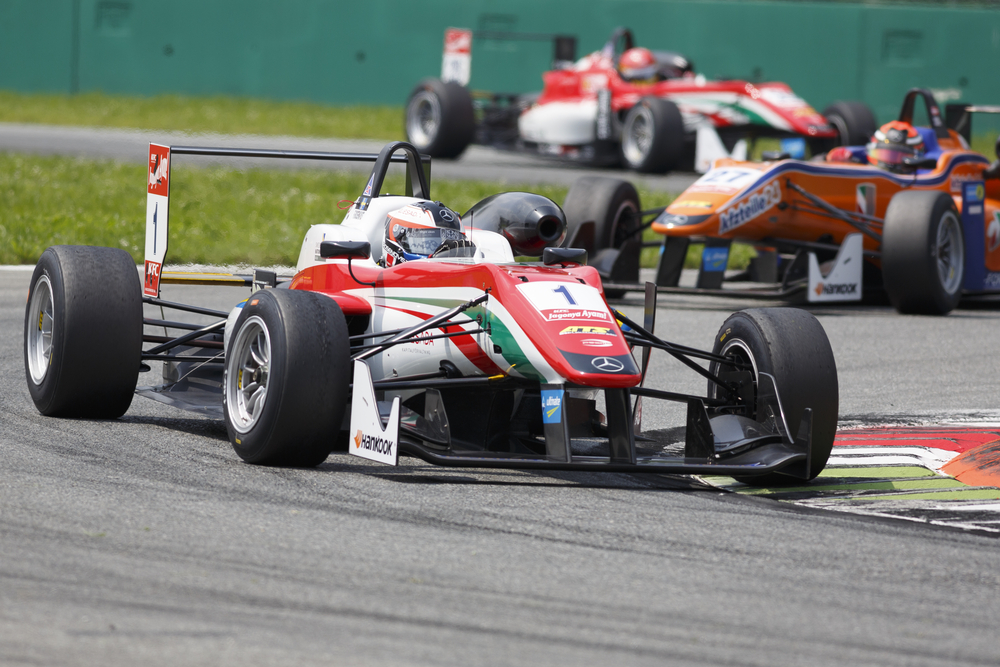 This holiday season we have several reasons for celebrating and places where we can do so. Bar Monaco is opening its doors to the public and giving Altos de Chavón a new place with a new concept that we can’t wait to see! Bar Monaco is bringing us style and fashion with the need for speed at the center of it all. With Formula One as the champagne bar’s theme, you will be able to learn more about the sport, its lifestyle and get to know the 21 Grand Prix destinations where it takes place. If you are not a Formula One expert yet, we will help you understand what it’s all about. We did our online research and here is what we found out:

How it all began

Formula One automobile racing has its roots in the European Grand Prix championships of the 1920s and 1930s. The foundation of Formula One began in 1946 with the Fédération Internationale de l’Automobile’s (FIA’s) standardisation of rules. The “formula“, designated in the name, refers to a set of rules, to which all participants’ cars must conform. The F1 season consists of a series of races, known as Grands Prix (from French, meaning grand prizes), held worldwide on purpose-built F1 circuits and public roads, unlike Nascar races in the US that take place on oval tracks.

What it’s all about

This sport is truly international; Europe is the sport’s traditional base, and about half of all the races are hosted there – Italy, Great Britain, Monaco, Spain, Belgium – the sport has expanded significantly and an increasing number of Grands Prix are held on other countries, such as Singapore, Australia, Bahrain, Canada, Japan, Brazil and the United States, to name a few. Drivers, car manufactures also come from various parts of the world, and TV audiences across the globe tune in every couple of weeks from the start of the season in March, to the last race in November. The last two grand prix will be from November 11th-13th in Brazil, and in Abu Dhabi, November 25th – 27th.

During it’s early years, Formula 1 was led by Italian car manufacturers such as Alfa Romeo, Maserati and Ferrari. The teams each race two cars and drivers at each of the 20 or 21 races in a season. Technology has become the main focus of changes to the sport with turbocharged engines, bodywork and more modifications becoming a trend, but they are regulated. As there are rules for the drivers, there are also about the car specifications. Engineers and designers have become artists when it comes to interpret these rules always coming up with new versions, modifications, technologies. The car manufacturers are not just in the sport for the sake of it, they also use this exposure to promote their brand and also incorporate these technologies into their road cars.

The drivers are all individuals who have worked their way up through the ranks and are at the peak of their skills and fitness. Some are better than others of course, some drive smoother, some are more ‘adventurous’, etc, etc. Most F1 drivers start in kart racing competitions, and then come up through traditional European single seater series like Formula Ford, Formula Renault, Formula 3, and finally the GP2 Series which replaced Formula 3000 (named like this because the cars were powered by 3000 cc engines), as the last major stepping-stone into F1. Most of these champions graduate into F1, but bare in mind that drivers are not required to have competed at this level before entering Formula One. You might have heard the names of Nico Rosberg, Lewis Hamilton, Daniel Ricciardo, Sebastian Vettel and Kimi Raikkonen all Fornula One drivers currently in positions 1-5. Lewis Hamilton is defending his third drivers’ championship win last one being on 2015.

Formula One is a fascinating and exciting sport; there are so many aspects to it and so much variety. It’s no wonder that it has so many loyal fans. Even if they are not able to go to the races, since they are very expensive, they still take time to follow the sport, a driver or car manufacturer even collect original memorabilia. Drew Asch, founder and co-owner, will be sharing with us some of his, and will be on display in the champagne bar. Having Bar Monaco here is our direct connection with that luxurious world, and will allow us to follow what has been considered by most, the pinnacle of motor sports. We will be posting everything we learn about the bar from now until it opens and we certainly can’t wait for that day!

*Formula One Info from: Formula 1 – A Beginner’s Guide, Formula One on Wikipedia, and Official Formula 1 website.

Call for reservations and get your invites to the event launch!