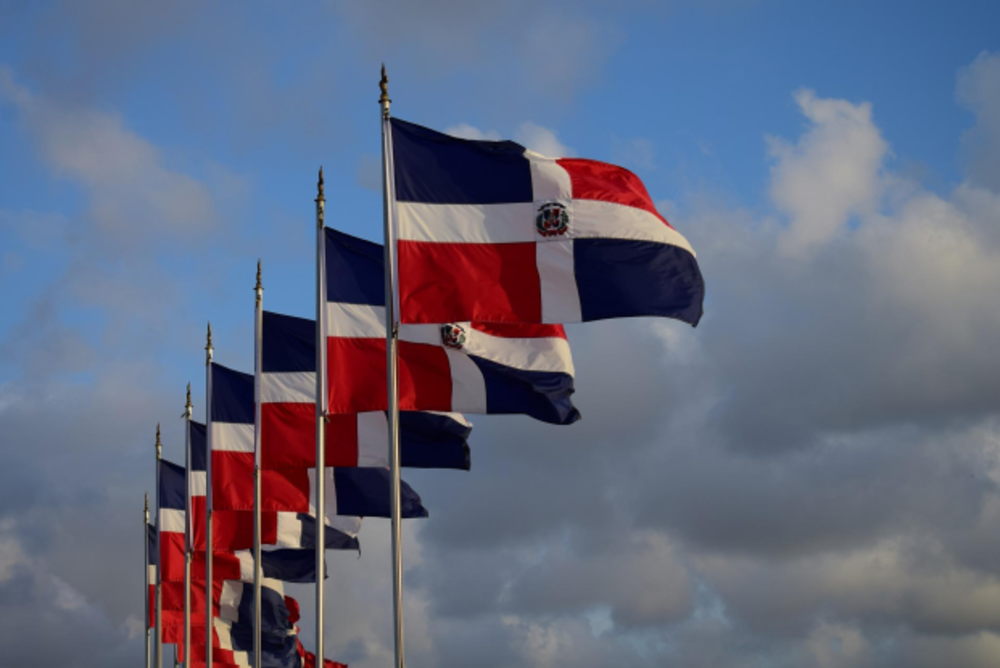 Today the Dominican Republic commemorates the 158th anniversary of its Restoration “Restauración” War. This war took place to gain back our sovereignty after being handed to Spain by Pedro Santana, only 17 years after the country had proclaimed its Independence.

The Dominican Restoration War lasted from 1863 – 1865 in the Dominican Republic between nationalists and Spain. On August 16, 1863, a new group under the leadership of Gregorio Luperón and Santiago Rodríguez made a daring raid on the hill of Capotillo, in the Dajabón province, and hoisted the Dominican flag. This action, known as the Grito de Capotillo (Cry of Capotillo), was the beginning of the war. It ended with a Dominican victor and the withdrawal of Spanish forces from the country.

Dominicans claimed their Independence once again, a day remembered every year on August 16th as “el día de la Restauración Dominicana” (the Day of the Dominican Restoration).

There are two monuments in the Dominican Republic raised in honor of this date which we encourage you to visit when you have the opportunity and learn more about our history.

The second monument is located in Dajabon, in a mountainous area, a short distance from Loma de Cabrera. Designed in 1983 by prominent architect Rafael Calventi as a ‘historic sanctuary’ and built-in 1986 during the government presided by Salvador Jorge Blanco, this monument was designed to honor the memory of those who fought for our freedom. It has several areas including a gallery with illustrations of the war, a mural of the renowned plastic artist Prats Ventós, a sculpture by Ramiro Matos González, and throughout the monument you can see the names of the various restoration heroes etched on the walls.

While the holiday may just be exactly that to some people – a holiday, we implore all of you, Dominican or not, to think about what has been laid down and lost time and time again to ensure that this country stands as a state of its own.