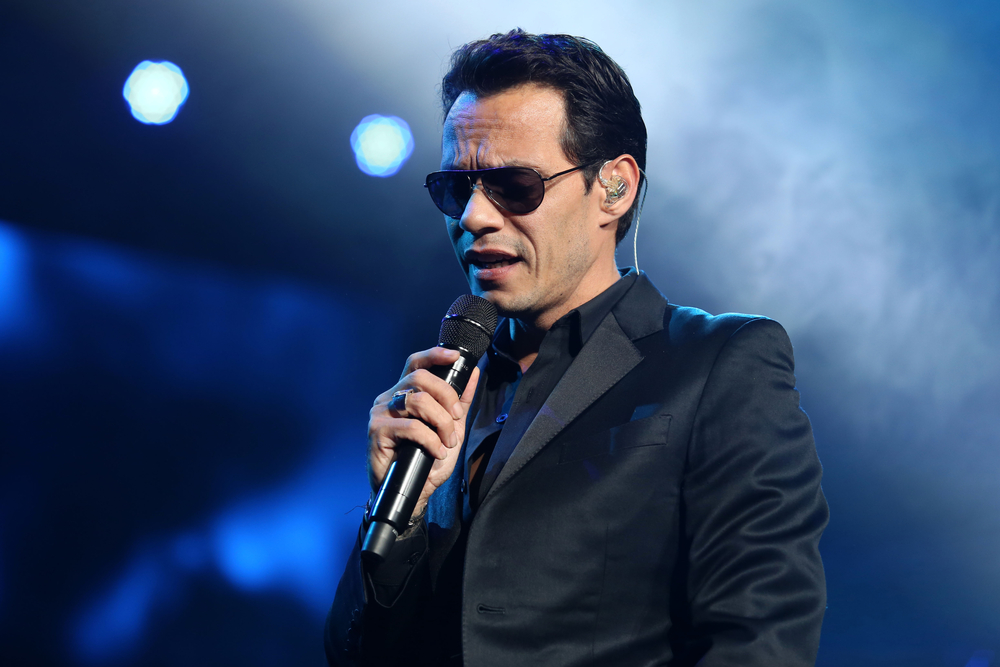 Everybody knows how much Marc Anthony loves coming to Casa… so much that he and his wife Shannon de Lima Muñiz have a villa here! Marc Anthony currently ranks as one of the most influential Latin artists, whose international tour “Live!” has been one of the HOTTEST and most popular tours with sales at US$4.5 millions for just THREE concerts, according to Billboard.

His concert, just three weeks away, on March 26th (Easter Saturday) in Altos de Chavon, will be the third time that the popular salsa artist steps out onto the iconic amphitheater that has been hosts to some of the greatest stars in music history. His first performance was in 2006.  Since the concert’s announcement, tickets sales have soared, almost guaranteeing a sellout in record time. Don’t miss the chance to purchase tickets!! Details here and below!

Marc Anthony recently posted a #TBT on his Twitter when he surprised audience members at the Juan Luis Guerra concert. He’s TOTALLY PUMPED TO RETURN and promises an amazing concert!

See another video of one of his most popular songs that earned him his second Grammy back in 2002: “I Need to Know.”

We know we’re going, and you should too! Get your tickets before the sell out!

These prices were obtained by calling the Casa de Campo Villa Owners Club. You can also purchase them through UEPA Tickets, Nacional Supermarket and Jumbo.

(These prices include all taxes and fees.)