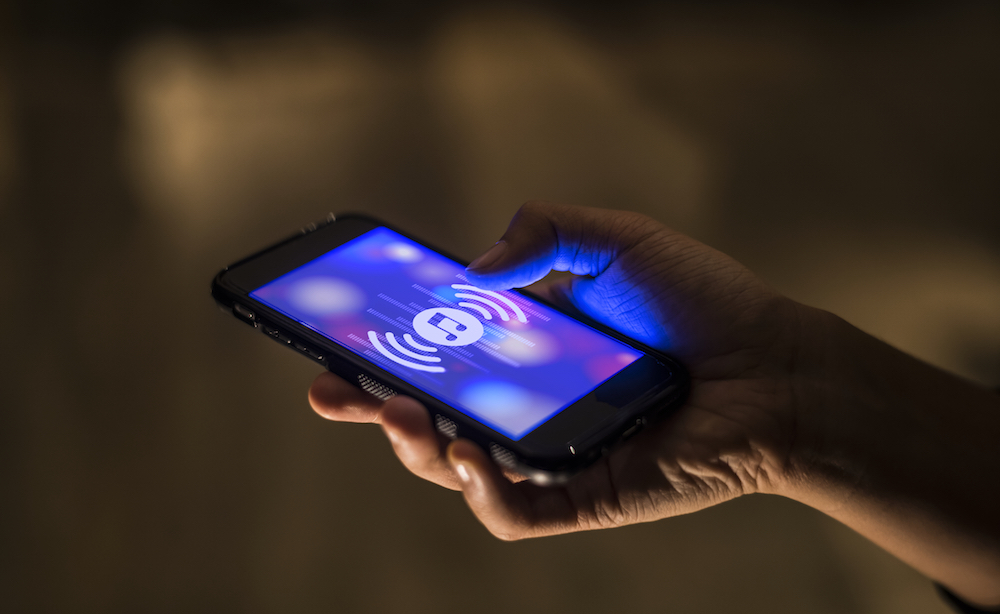 A few years back we published a short series called, Computer Advice by Moises which broke down terms that most weren’t very familiar with. The series was very successful, so we decided to bring it back! A few years ago, Moises Alberto Milford used to work as the Altos de Chavón School of Design’s Computer Lab Technician. After two years he decided to work for himself and with the help and support of well-known villa owners such as Phyllis Berney, Judy Fleishman and Fatima Renedo, he quickly became a conversation topic at many Casa de Campo dinner tables.

Technology is here to stay and this is why we will be posting an article, written by Moises, which will help you deal with this growing monster called the Tech World!!

On our last article we talked about wireless speakers. But what good are they if you don’t have music to play on them. So how do you get music to a speaker that has no wires nor a CD player? You stream.

Streaming in layman’s terms is commanding your speaker to go fetch that favorite song or album and play it, all with your cell phone or tablet and if you desire, even with your voice. There are many music streaming services available, we will talk about two which are easy and simple to use.

This music service is in one of the best. It has millions of songs organized by albums, artist, genres or even moods. It is perfect for someone who is not tech savvy and for the computer wiz. The best part is that it is free with ads included. This means that you can use the service but you’ll hear ads from time to time in between songs. To go ad-free users pay $10 per month, I like to look at it as $120 a year for all the music in the world. We recommend the $150 plan which includes up to six family members. With the subscription services, users also get to download up to 3333 songs to a device and take the music with them to play when not connected to the Internet.

For those who own an iPhone, Apple Watch, IPad and an iMac or just one of these, there is Apple Music. The service integrates with all of your Apple devices and all of your music will automatically be on all of them. One of my favorite features is being able to ask Siri for a specific artist, song or playlist with your voice. Another cool thing is that the user can play music on Apple TV in any room that has one. Apple Music gives a trial period of three months then $10 per month there after. Apple allows 10,000 offline songs to your devices.

It’s hard to find someone who doesn’t like music, whether it be classical, hip hop or even bachata, any of these services will satisfy your mind and soul in the music realm.