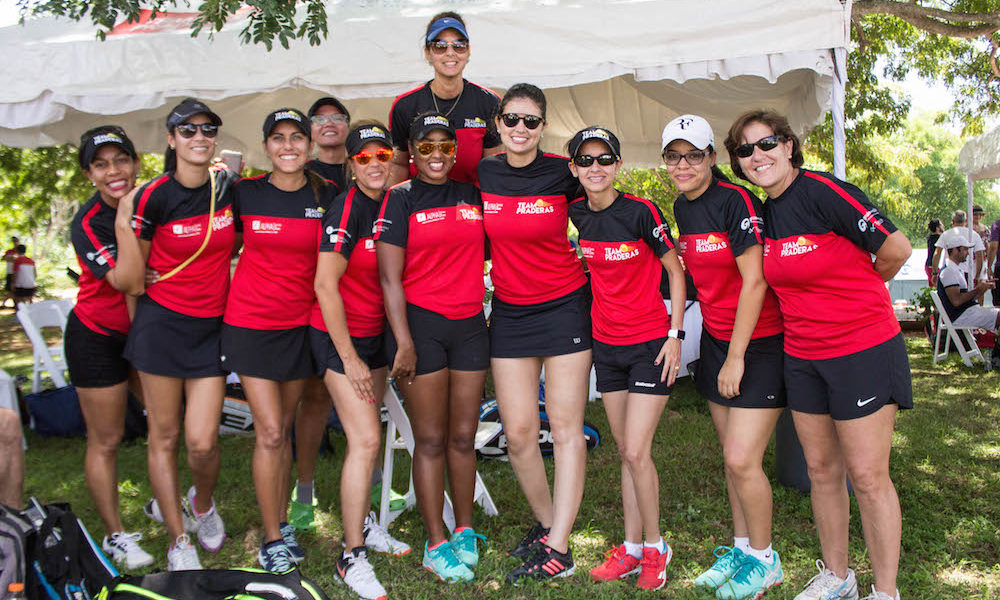 Casa de Campo may be most well-known for golf and for good reason but we’re not about to discount its other popular pastimes like polo and tennis! The success of the Polo Challenge RD for the past two years has intensified the resort’s reputation for its attractive sporting life and polo in the Caribbean in general. Now, tennis is following suit more than ever after its first Team Tennis RD tournament at La Terraza last weekend. 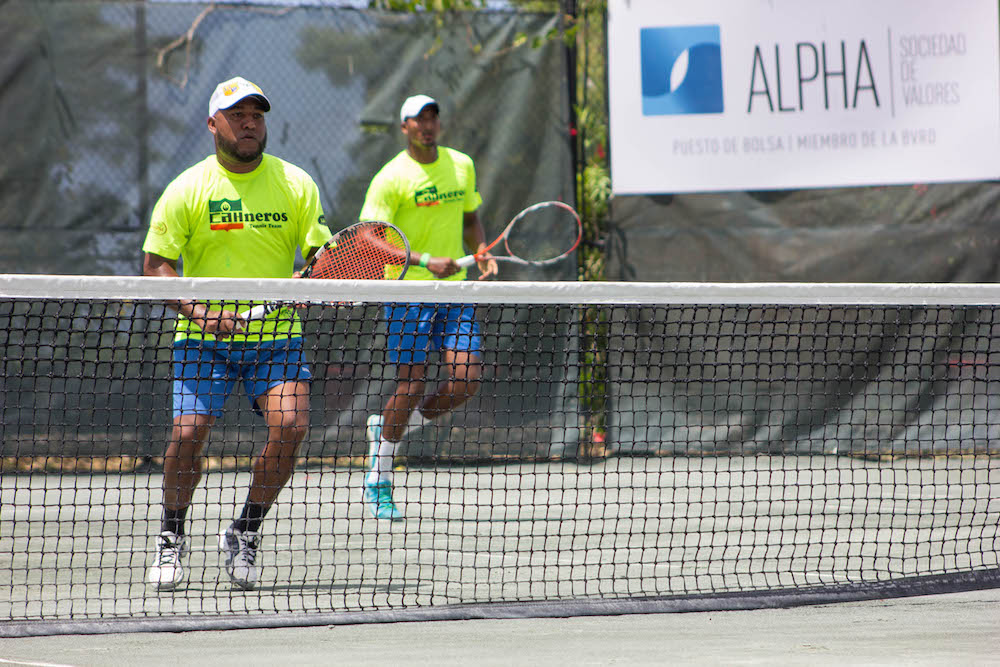 Team Tennis RD began in the country in 2014, modeling the league in the United States that dates back to 1973, under the name World Team Tennis. In the Dominican Republic, Team Tennis is based in Santo Domingo with the participation of teams and clubs throughout the country, and has thus far only played tournaments at the Santo Domingo Country Club and Club Naco, until now! Last weekend, on June 10th and 11th, Casa de Campo hosted 240 players, and in-total welcomed more with the number of spectators joining the lively activity at La Terraza Tennis Center. 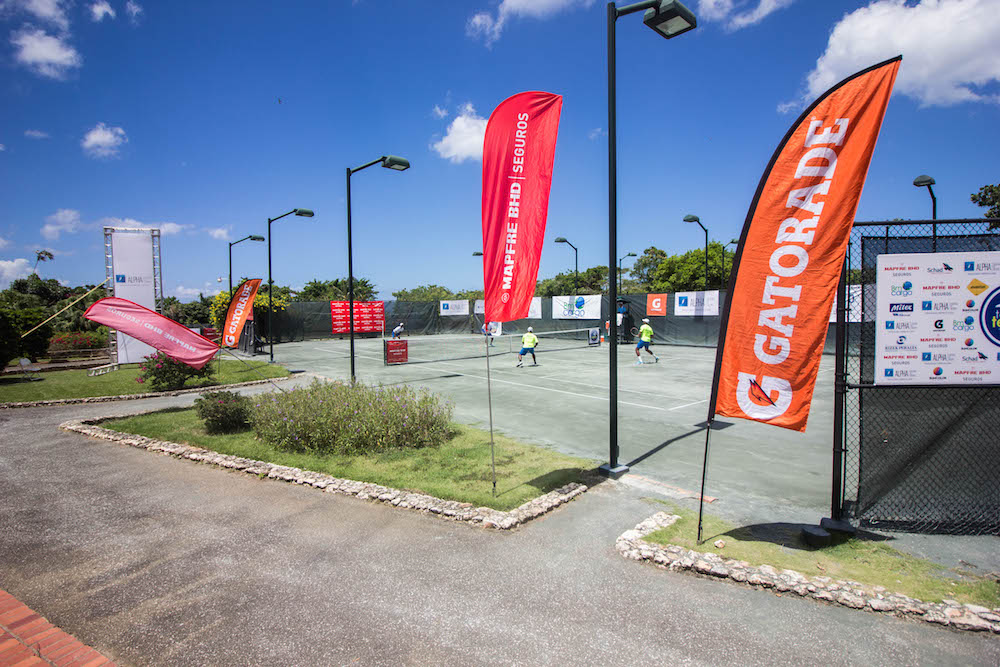 Plenty of sponsors came together to make Team Tennis RD’s second tournament of 2017 a success. Four tournaments in total are held throughout the year and Casa de Campo Resort & Villas President Andrés Pichardo Rosenberg says he hopes to host again soon! The tournament is itself an excellent way to promote tennis throughout the country and Casa de Campo’s excellent playing facilities. With 13 Har-Tru courts, the resort is more than fit for the occasion.

See a cool compilation of the games below in a video by Team Tennis RD’s sponsor Gatorade on Facebook:

While players served up tennis balls and fierce competition to their opponents, Casa de Campo served up a delicious BBQ to keep the fans going. The day was albeit incredibly hot and we give a big shoutout to each of the 10 teams doing their best to fight the heat and get the point! Male champions from Santo Domingo Country Club beat out friendly rivals, Club Naco in a 64-56 difference. While the ladies in Team Praderas took home the trophy for the win with 72 points, just beating out Santo Domingo Country Club at 70.

Stay tuned for more fun events at Casa de Campo’s tennis center, which has recently included a Children’s Tennis Tournament organized by Tennis Director Matías Territoriale, and follow Team Tennis RD to stay in the loop of their upcoming tournaments! We hear Casa de Campo wants to put together its own team!!! Interested?!?

The following gallery of pictures was taken by Laura Perdomo on the first day of matches, Saturday, June 10th at La Terraza Tennis Center in Casa de Campo: