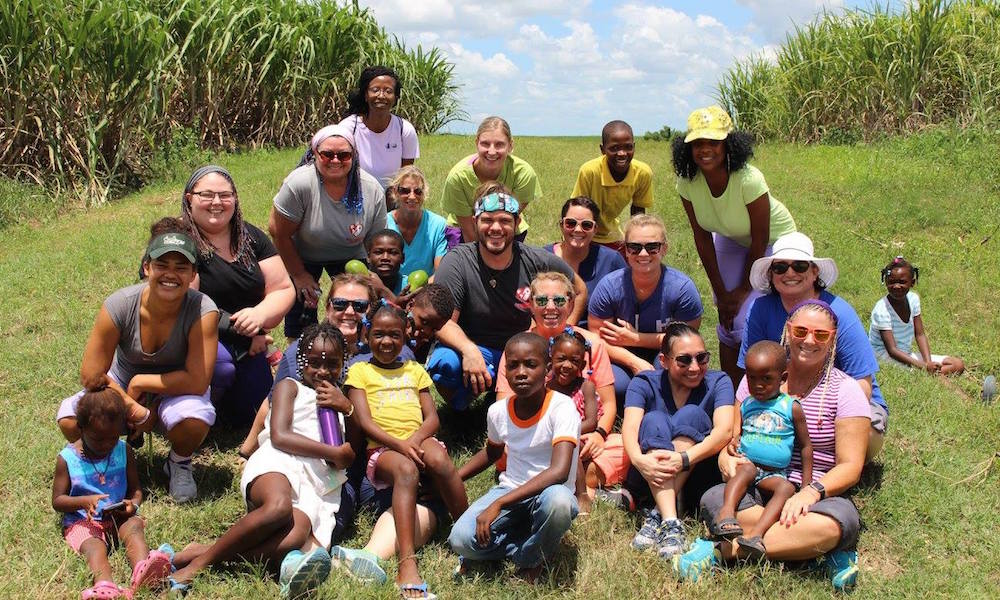 We love seeing good deeds being done in a world that has become a little more negative over the years. It is our job as individuals to try and minimize the bad, and the change starts with each one of us doing everything we can, no matter how small. People will become inspired just by seeing you! We’re so happy to learn about Team Tampa Bay Missions, a non-profit organization that has been traveling to the Dominican Republic since 2010, helping out families who live in the bateyes of our region, providing them with medical assistance, joy, and happiness to those most in need. 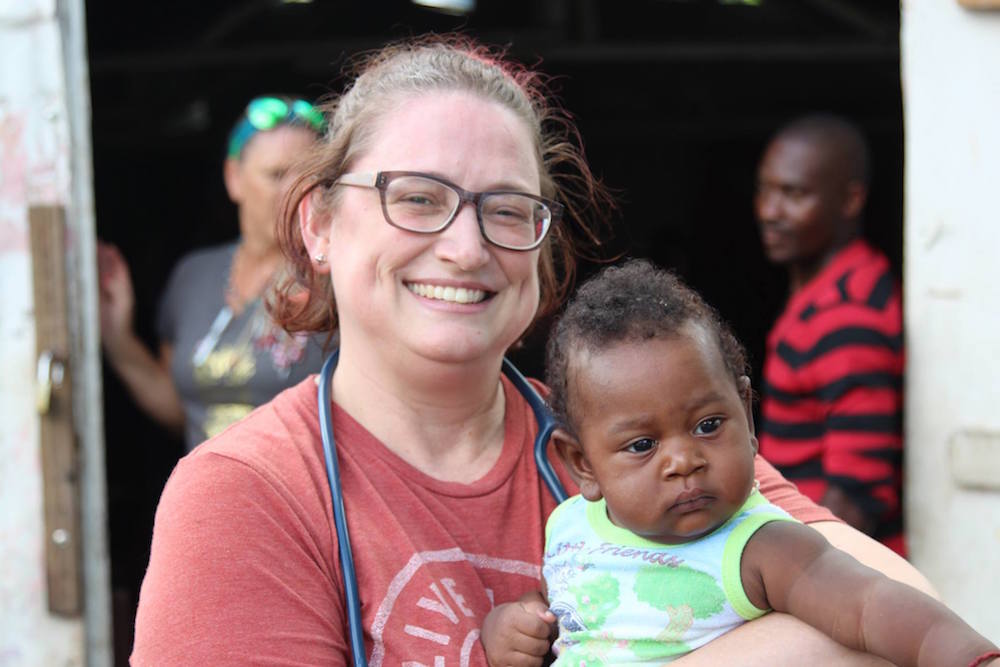 Team Tampa Bay took its first mission trip in June 2010, making this their 8th visit to the Dominican Republic. The group is made up of various medical and non-medical volunteers from across the United States that have been working together to provide medical, dental, and family planning clinics in the bateyes of La Romana. As most of you might already know, the bateyes are small villages in remote areas which house sugar cane workers and their families. The medical attention that this group provides is of no cost to the families since they travel with all of the supplies needed, thanks to donations from many generous people. They setup clinics in churches or schools at each batey, and in a typical week normally see around 500-600 people! 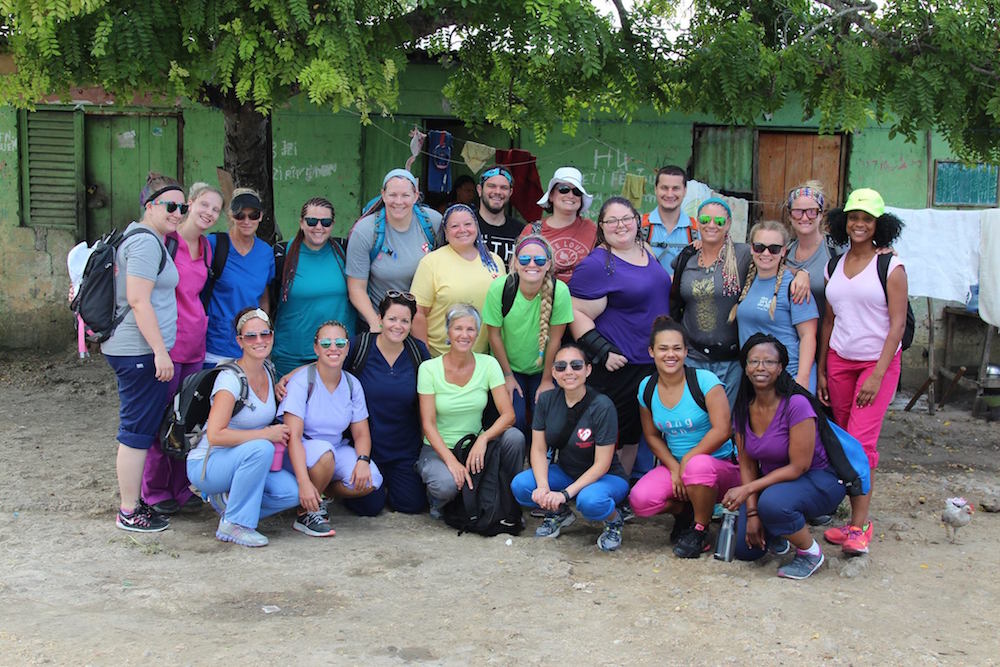 Many of the volunteers return each year since they began the initiative. The group of 22 volunteers arrived on July 30th and stayed until August 6th at the Casa Pastoral in La Romana from where they traveled daily to the different bateyes. In just the first day, they saw a total of 92 patients in Batey Altagracia, including a postpartum mom with signs and symptoms of preeclampsia. They brought her back to the city to be seen and treated further in a hospital. They even had the opportunity to share quality time with the children of the batey, as they posted on their Facebook page: “Music transcends language and this is always one of our favorite times of the day outside of our clinic time.”

Whenever they had the opportunity, the group would play with the kids, swim in canals with them, and even set up a beauty session with some of the girls! Part of their work included installing water filters at the bateyes and gifting out pairs of ‘the shoe that grows,’ which are shoes that last around five years and can be adjusted as the feet grow larger. The second day, they saw 100 patients including a 111 year old gentleman who they had treated last year and were happy to see again.

Due to the amount of work the team wants to accomplish when they come, they often divide and visit various bateyes during the day. In total, they were able to treat 578 patients! They ended their clinic week by continuing a tradition which two of their team members started a few years ago… gifting to the people the shoes off their feet! 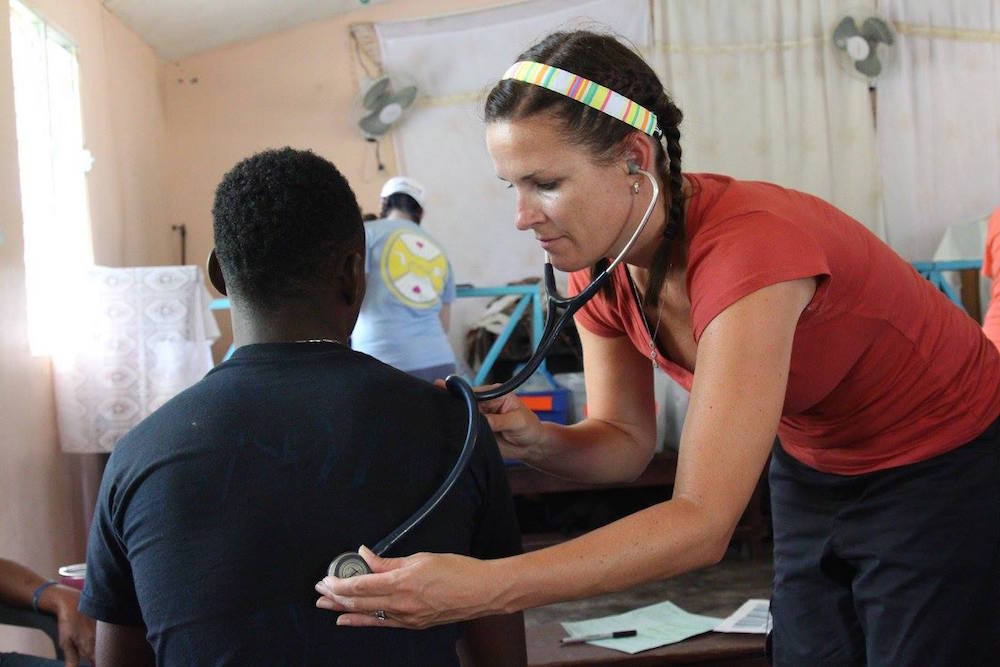 Thank you, Team Tampa Bay Missions for continuing your annual support to the bateyes of La Romana and to all those in need, and also to the team at the Hospital Buen Samaritano who assisted them and served as translators during their time here. You are truly an inspiration to all and we hope to see more good deeds by you!

If you would like to learn more about this organization and see more pictures of their time here you can visit their Facebook page at Team Tampa Bay Missions Inc.