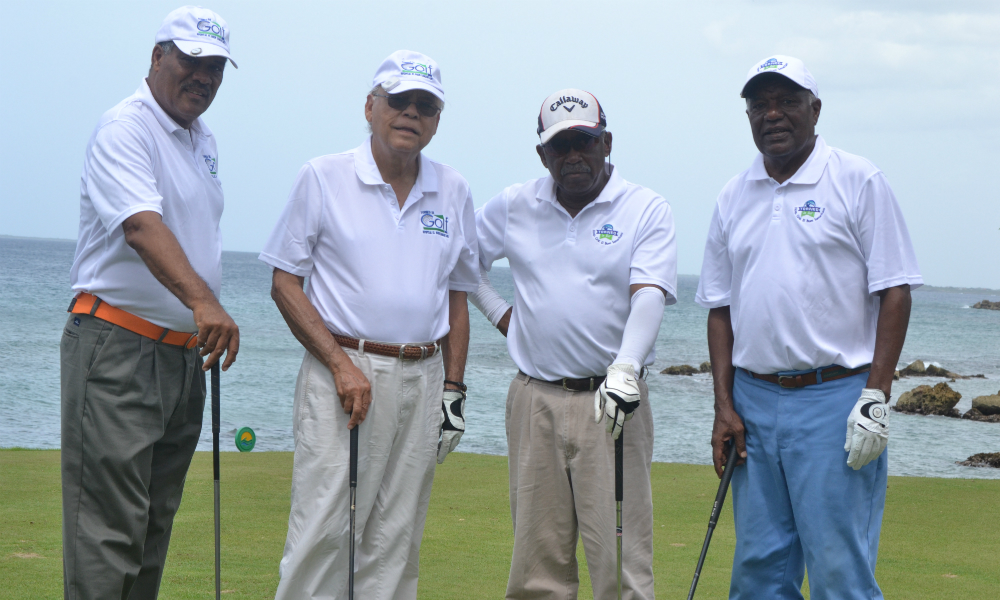 Last Saturday July 30th on the Teeth of the Dog golf course in Casa de Campo, the 7th Buen Samaritano Golf Tournament played under a clear blue sky.The tournament started at 8am and all players were received by the wonderful staff of the Hospital Buen Samaritano who welcomed them and handed them their registration kit. Some players had a chance to practice their putts before heading out to their golf carts. More than sixty players teed off in support of this most worthy cause, which raises funds to assist impoverished children with physical rehabilitation therapies, nutritional programs, medicine, hospitalization, laboratory studies and surgical procedures to correct serious heart conditions. 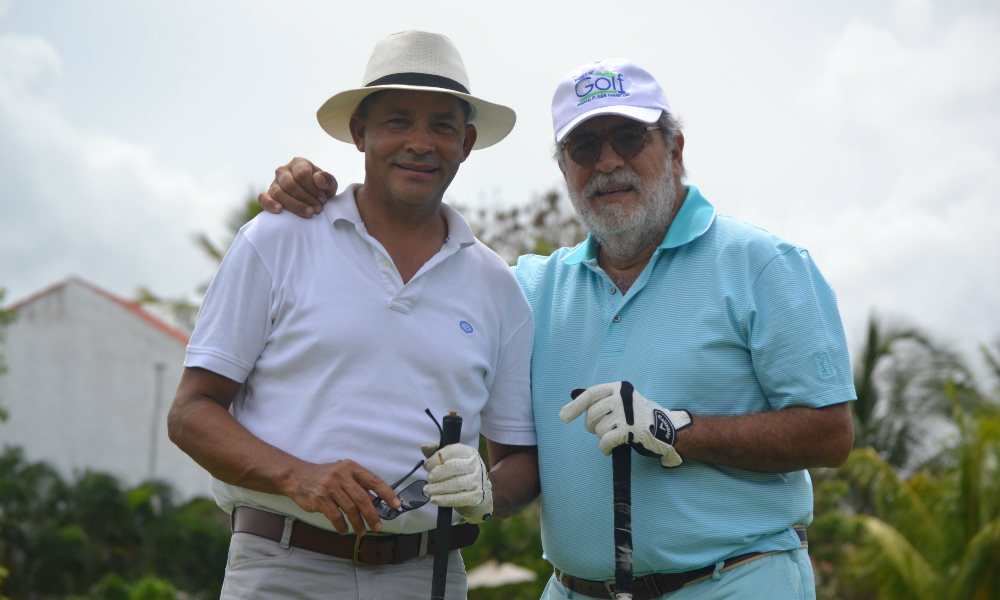 The Tournament was played in a Best Ball format, and below you’ll find a list of the winners in each category, plus those who took home the special prizes. 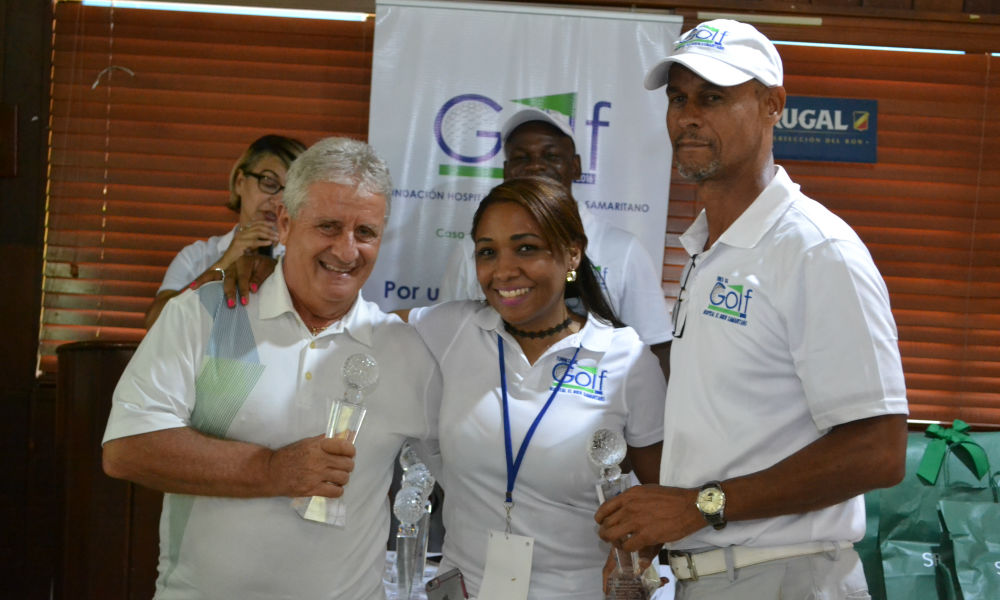 At the end of the tournament, a prize giving ceremony and lunch was held at the prestigious Club Casa y Pesca in La Romana where all players were able to recap the day’s excellent plays and good memories. 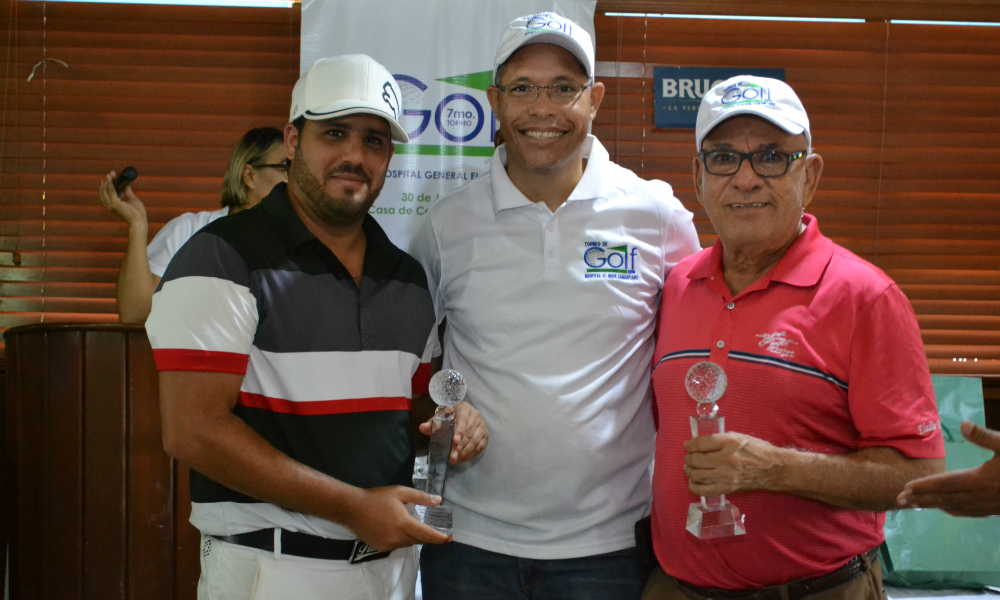 The following photos were taken by Alejandro Heredia during the 7th annual Buen Samaritano Golf Tournament, held at the Teeth of the Dog on Saturday July 30th: