Themed parties are becoming quite the occasion in Casa de Campo, especially as Café de la Leche starts a trend within their monthly gatherings. Next on the list is a Hat and Headpiece Tea Party with Idarmis Cucurullo de Velázquez and Lauren Llenas! The elegant affair will be held on THURSDAY, October 6th where ladies should don their best fascinator. 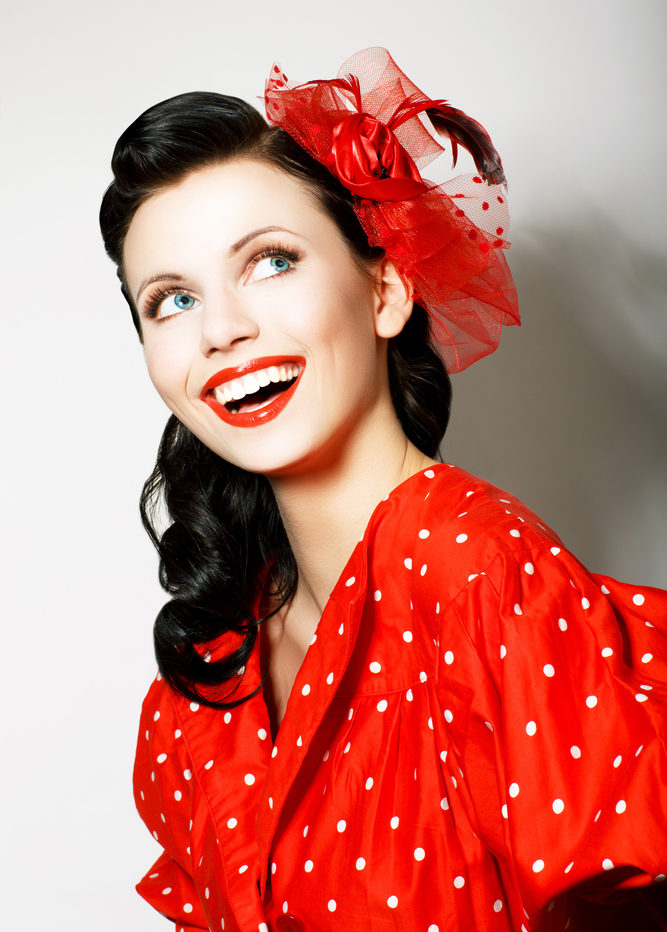 Idarmis and Lauren formed the idea around a London tea party, and classify their theme as shabby chic. They recommend guests wear cocktail dresses and delicate headpieces – like fascinators which consists of feathers, flowers, and/or beads attached to a combo or hair clip. Lovely cloche or pillbox hats are also on point! Lauren says the two were inspired by Kate Middleton who in her opinion is, “the perfect portrait of elegance and simplicity; she is always well put together without over doing it.”

The cocktail party will feature a special tasting of Castello and Michel cheeses and also a dessert table elaborated by Angela Sanchez, creator and executive chef of Alamesa. Ambiance music by DJ Miss Gem – Natasha Marie will play throughout and Carolina Socías will showcase her new bathing suit and accessories collection! The not-to-miss gathering even includes a raffle with special gift certificates and a grand prize of a Carolina Socías beachwear item!

As in the past, the Patronato Benéfico Oriental (PBO) – Hogar del Niño asks that you bring 1,800 grams of Milex Kinder, Gold, NAN, Enfamil, Alacta Plus, Nido Crecimiento or RD $1,200 to help feed the more than 200 babies in their Crib Room. Donations from Café de la Leche events supply more than 60% of the milk used in the Crib Room each month! 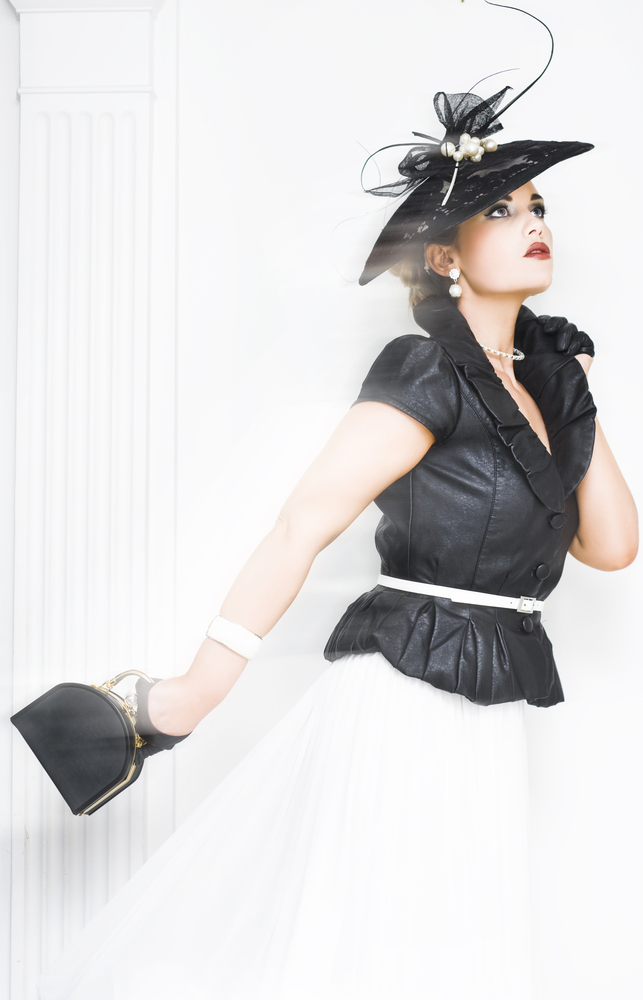 As Casa de Campo Living gets inspired to dress for the upcoming occasion, we take a look into some of history’s most sophisticated style setters for ideas. For this ‘Audrey Hepburn meets Kate Middleton’ affair, you may find inspiration for your tea party look from a number of Audrey’s classic showstopper pieces – like the infamous Chapeu du Matin in “Breakfast at Tiffany’s” or Givenchy’s chiffon turban that she wore in “Sabrina.” Forever popularizing the pillbox hat, which was designed for her by Halston, Jackie O. set a trend that makes an easy-to-add chic accessory to any tailored ensemble. Even the Duchess of Cambridge has accessorized with them on a variety of occasions.

Other ladies like that of Carla Bruni, Queen Máxima of the Netherlands, and Zara Phillips are impeccable models to emulate for millinery styles. Zara Phillip’s small but unmistakable standout pieces will surely gather attention at this next Café de la Leche. So enjoy preparing your tea party look that may even inspire a costume design for later in the month! As Halston once said to the New York Times in 1962, “Fashion is never made by designers. Fashion is made by fashionable people.” 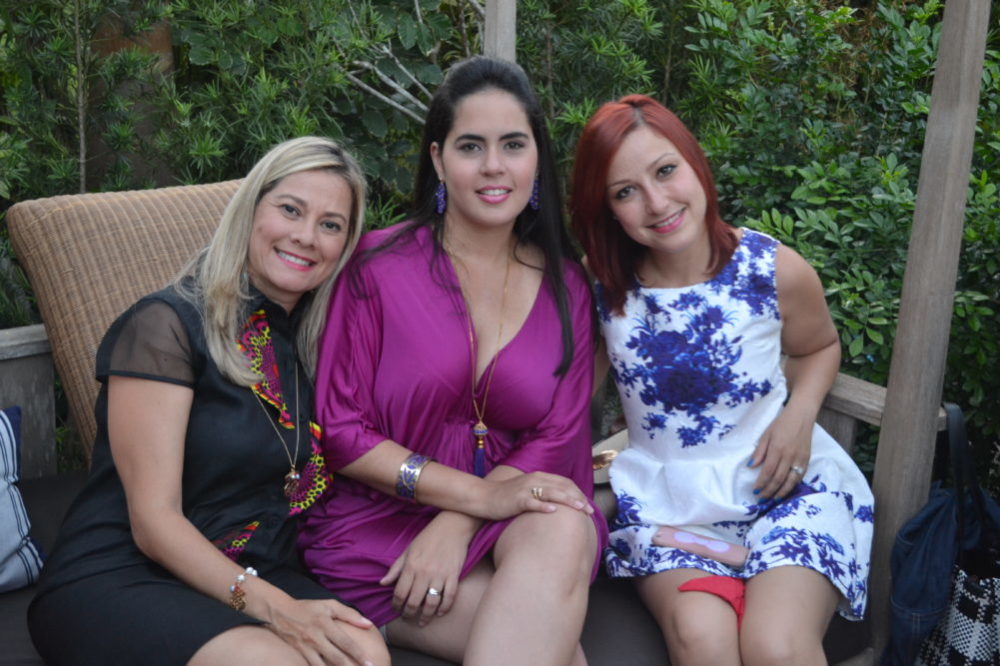 Don’t miss the Hat and Headpiece Tea Party for the next Café de la Leche on Thursday, October 6th at Ribera del Rio #11 ! 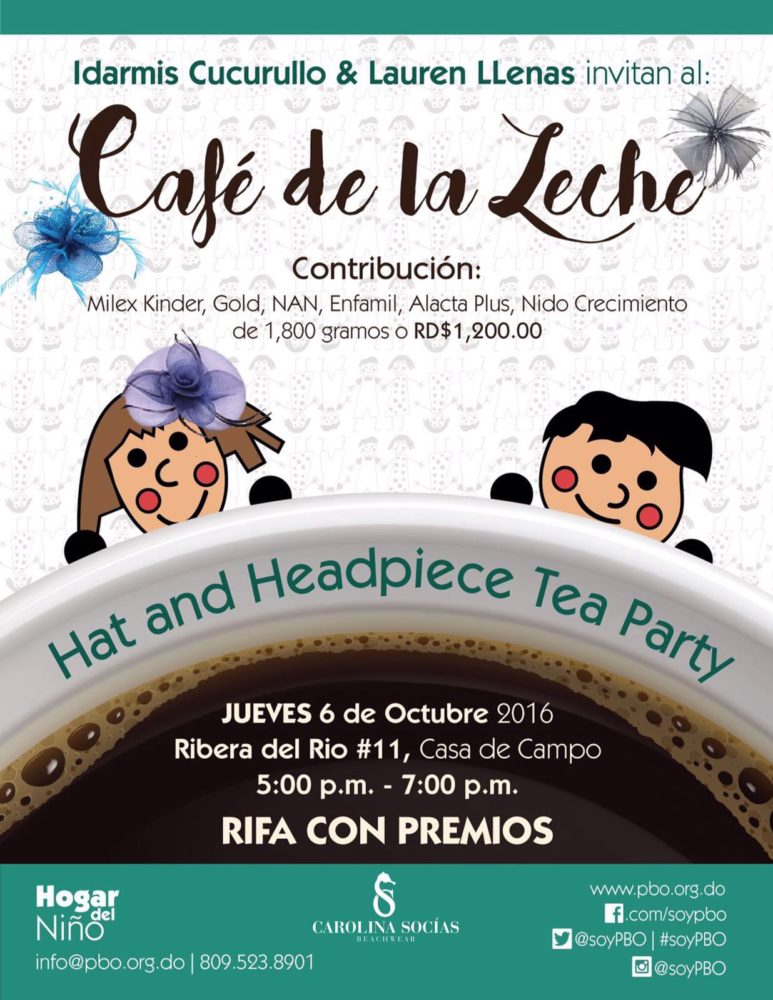 What: Hat and Headpiece Tea Party 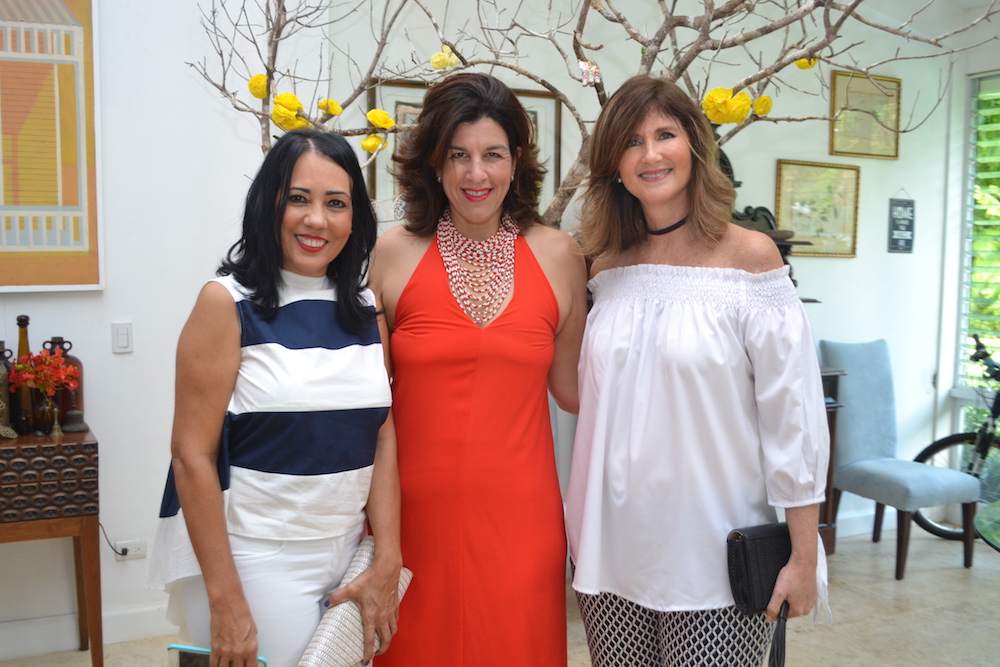 Café de la Leche events continue to rise in attendance as Casa de Campo ladies gather in support of the Hogar del Niño. Last month’s “Ojalá Victoria” themed party hosted by Malele Strofer brought in quite the crown, and this past Thursday’s celebration with Amelia Pereyra was no exception either. It fell on Café de la Leche’s 15th anniversary and marked a very special occasion for all those who have made the monthly event a success over the years. Read more here!