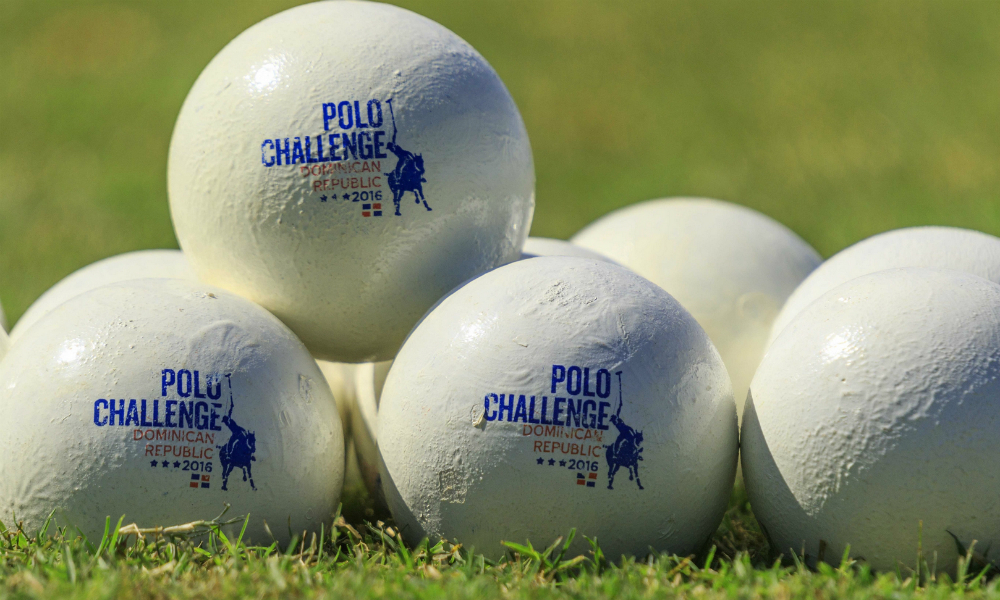 The Polo Challenge RD summer season is in full swing! With only a week into its official start there have been already three tournaments successfully played: the Brugal Gold Cup, the Orange Silver Cup, and the American Express Bronze Cup.

The Casa de Campo polo team was the winner of the first cup of the season, the “Brugal Gold Cup” that saw them battling La Aratina, winning by a close 5-4. Rafael Diez Perez was awarded the MVP.

Cap Cana’s Los Establos were crowned as winners of the Orange Silver Cup with a 6-4 victory over Cinque Terre, with Juan Basualdo taking the MVP title.

Los Establos team consisted of Herbert Schoderbock with 0 handicap; Juan Jose Basualdo with 3; Juan Clemente Marambino with 5; and Luis Alfonso Paniagua with 1, for a total of 9 goals of handicap. Meanwhile, Cinque Terre Polo Team was formed by Enrique Bonetti with 0 handicap; Alessandro Bazzoni with 1; Enrique Bauzada with 4; and Thomas Rapetti with 2, accumulating a total of 7 goals of handicap.

The American Express Bronze Cup, matched La Española against La Patrona, and finished 5-4 with La Española in the lead. The surprise MVP was the young Rafael Torres Jr.

Executives of Central Romana, villa owners and special guests were present during the closing ceremony, among which we saw Ramón “Papo” Menendez, Juan Jose Arteaga, and Rafael Torres, President of Casa de Campo Resort, along with showbiz personalities like Luz Garcia, Jomari Goyso from Univision, Reading Pantaleón and Martina Monteverde from ESPN.

The prizes were awarded by Dr. Jose Lopez on behalf of Central Romana, and by Mrs. Carlixta Apololario and Alfonso Viñas, from the Altice-Orange group.

Take a look at all the pictures from the Polo Challenge Summer tournaments taken by Limbert Díaz and Mayrobi Herrera:

Summer is fast approaching, and our kids are eagerly waiting for all the fun coming with it! This season brings along a lot of summer camps for Casa de Campo residents, among which we can count on FCBEscola’s, Casa de Campo Summer Camp, Ki-Ra Holistic Living Summer Camp for Kids, and a new addition has made it to the list: Polo Clinics for Children by Fernando Arata, Casa de Campo Polo Director.