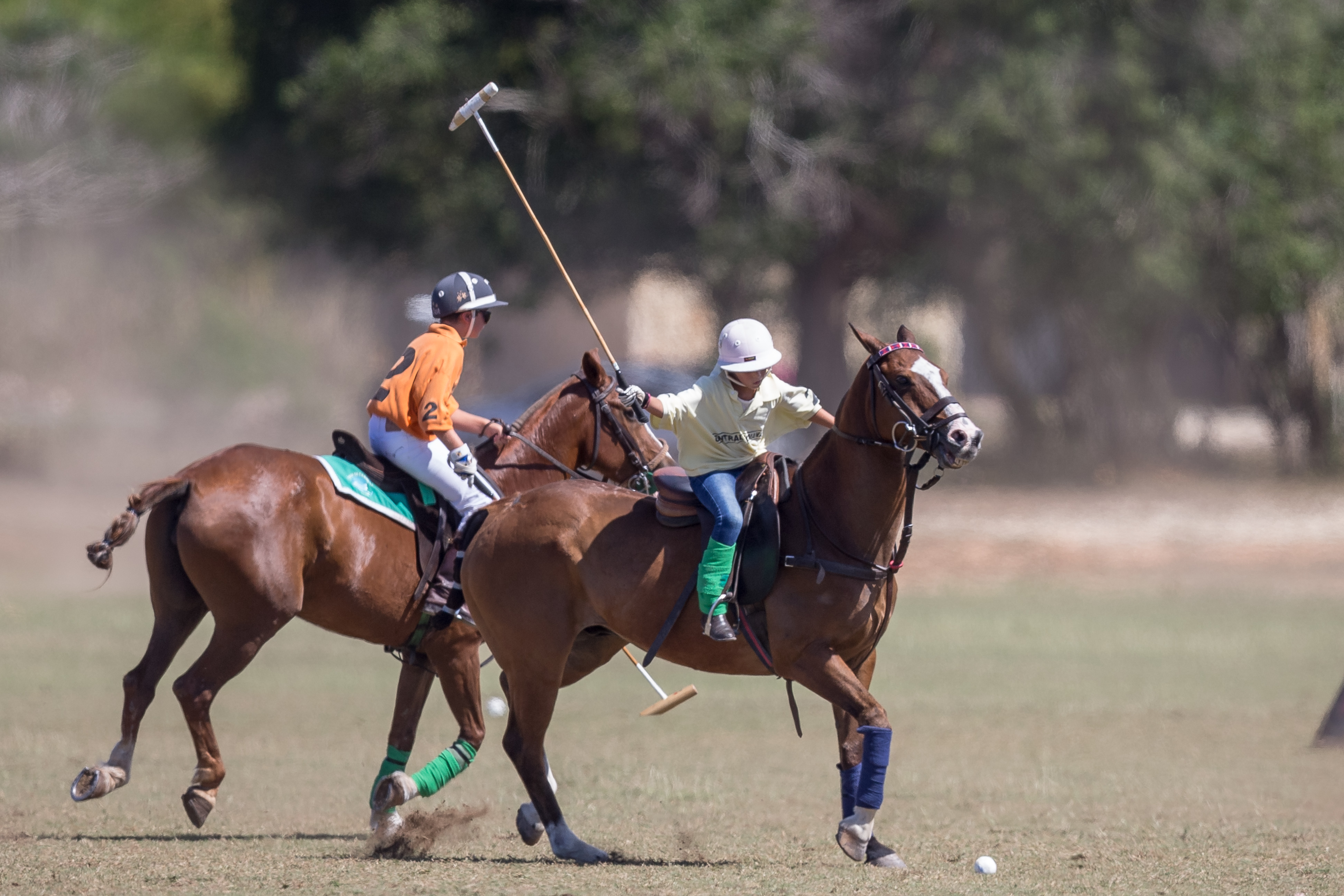 Summer is fast approaching, and our kids are eagerly waiting for all the fun coming with it! This season brings along a lot of summer camps for Casa de Campo residents, among which we can count on FCBEscola’s, Casa de Campo Summer Camp, Ki-Ra Holistic Living Summer Camp for Kids, and a new addition has made it to the list: Polo Clinics for Children by Fernando Arata, Casa de Campo Polo Director.

These polo clinics will be available for kids ages 5 years and up whether or not they have any polo experience. The practices will be every Sunday in the Casa de Campo Polo Fields. Polo seems it’s going to be one of the star attractions in Casa this summer, especially since the Polo Challenge RD announced several medium and low goal tournaments throughout their summer season. Onlookers will have the opportunity to witness 4 tournaments in total, and now with polo clinics, even the youngest players will be able to enjoy the “Sport of the Kings!”

Wanting to find out more information about the clinics and obtain information first hand, we reached out to Polo Director, Mr. Fernando Arata, who in addition to working with Casa de Campo, also joins forces with ESPN Polo TV Network covering some of the most important tournaments like the Argentinian Triple Crown and more.

The idea for polo clinics began during the last Polo Challenge RD tournament, held between January and March of 2016. Those who know about polo know that when you talk about the sport, you must mention Argentina, as it is the country with the most powerful players and league in the world. At the moment, Argentina prides itself on having 9 of the 10 players with the highest handicap in the world. It turns out that the majority of the players involved in the tournament were from Argentina, as is Fernando. He told us that since he has been immersed in the world of polo his whole life he knew them well, and during his free time got together with them and their sons who came along during the tournament. They used that time to informally learn to play the sports their fathers play. It’s worth mentioning that little Florencio, Fernando’s son, at only 3 years old already rides his own horse! After 3 Sundays with perfect attendance and a constantly growing group that started with more than 20 kids interested in learning, Fernando now gives clinics to those wanting to learn to play the sport. In his own words he says, “once they get a taste of it, they simply don’t want to stop.”

There’s no one better to teach the art of polo to your kids than professional, Fernando Arata; after all, he’s Casa’s polo director for a reason! — Clinics will be held between the next months of July and August, and they’re suitable for kids 5 years old and up. The main goal is to inculcate students with the values of polo, help them to learn everything about the sport and subsequently fall in love with it.

Each class is approximately 50 minutes to 1 hour in length, but times vary depending on the child’s ability and willingness to participate. An adequate horse for the child’s age, ability and demeanor will be selected for the class.

When: Every Sunday during the month of July and August, 9am-11am