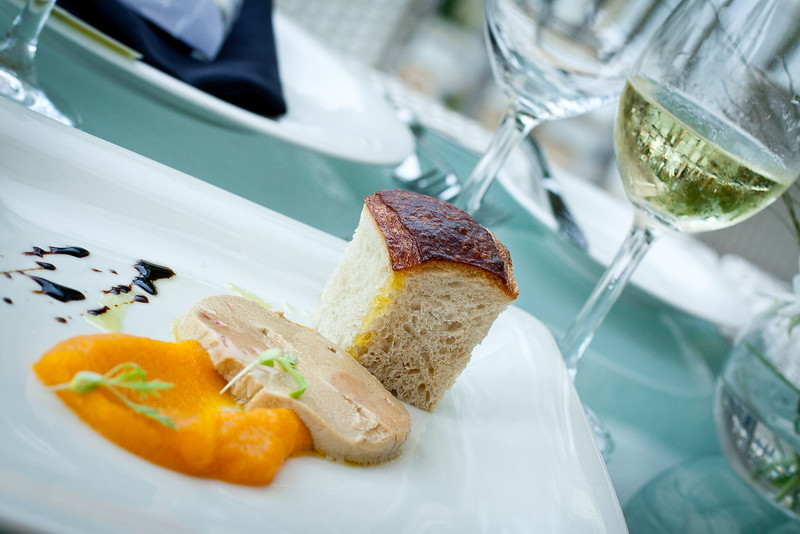 We are excited to share with you the first of a series of articles about this past weekend’s awesome Food and Wine Fest!

We have many pictures and food reviews which we will soon be sharing!

For now, enjoy a recap brought to you by the Casa de Campo Resort.

The Casa de Campo Food & Wine Festival 2015 was a novelty and a great success. The design of the activities took into consideration various emblematic spaces in Casa de Campo and an adequate distribution and balance between the food and beverages activities. The program included dinners and gourmet lunches, live cocktails and cooking, as well as, coffee, spirits, beers and other drinks tasting. Some restaurants and bars within the Casa de Campo resort also participated with tasting menus and special offers.

“With this first edition of the festival we have taken an important step in the renewal of Casa de Campo’s cuisine and we hope to grow each year to make our Food & Wine Festival a reference in the Caribbean,” said Charles Keusters, Food and Beverage Director of Casa de Campo.