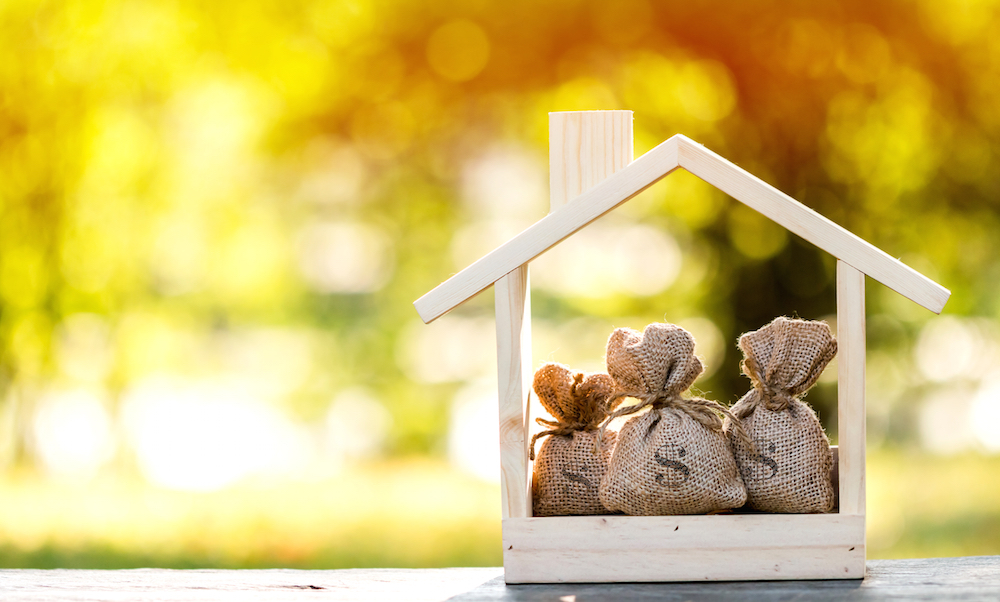 On January 20th, Dominican President Luis Abinader enacted Law 7-21, which extends the term to apply for the benefits of the Voluntary Wealth Disclosure Law (46-20) for an additional period of 90 days.

The Voluntary Wealth Disclosure Law No. 46-20, is of utmost interest to Casa owners and real estate investors in general. The law establishes a special and transitory amnesty tax for taxpayers to voluntarily disclose or reassess all their movable and real estate properties, including those which may have not been previously declared or registered at the tax level.

The law, which applies and benefits Dominican nationals and resident or non-resident foreigners alike, as well as local or foreign DR-registered corporate entity holdings, calls for taxpayers to normalize their fiscal obligations and voluntarily disclose their assets at market value before the Dominican Tax Office (DGII), through the payment of a one-time and definitive 2% across-the-board amnesty tax overall disclosed or reassessed assets.

According to the new extension, taxpayers will have a limited period of 90 days starting from its date of enactment to apply before the DGII in order to benefit from the tax amnesty. The new deadline to apply is April 20th.

In practical terms, this law gives taxpayers the opportunity to update the value of their properties, either because:

If you decide to benefit from this law, you would be paying 2% on the increased value, thus eliminating the risk of having to pay 25-27% taxes on capital gains in case of an eventual sale in the future.

Bear in mind that the acquisition value of the property for capital gains purposes is not the same value based on which you pay your annual real estate property taxes every year (IPI).

The Amnesty Law is voluntary. Villa owners should seek advice from their tax counsel to receive an evaluation of their specific case before the final 90-day term expires.

Alfredo A. Guzmán Saladín, is an attorney-partner at Guzmán Ariza, Attorneys at Law, and a recommended lawyer by The Legal 500 Latin America.

The firm is a full-service national law firm founded in 1927 and dedicated to servicing the needs of international investors in the Dominican Republic, with eight offices located in Casa de Campo, La Romana, Santo Domingo, Punta Cana, Las Terrenas, Sosúa-Puerto Plata, Samaná and Cabrera. Alfredo services clients out of the firms recently opened Casa de Campo office, as well as from the La Romana and Punta Cana offices and may be contacted by email at [email protected] (preferably) or by phone at (809) 550-6400, (809) 552-8900 and (829) 259-3058.