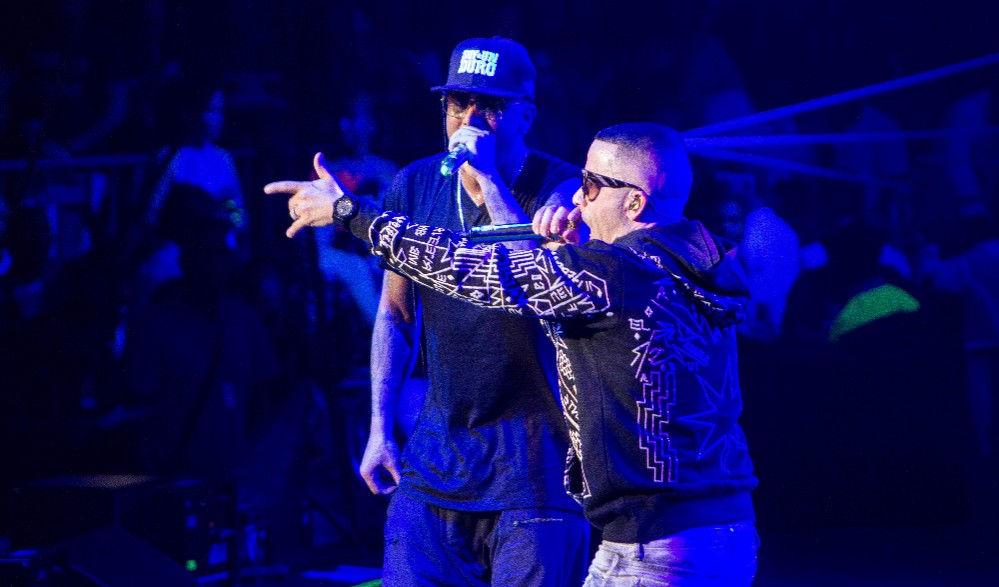 Since the dates for the new Wisin y Yandel tour were announced with the first concert bringing them back to the Altos de Chavón amphitheater on Holy Saturday March 31, their fans anxiously waited for the presale to start. The wait is over and since this past Thursday, February 15th until March 1st their fans in the country can take advantage of a 15% discount on ticket prices thanks to MasterCard credit, debit and/or prepaid cards. The same also applies to rates at Casa de Campo.

Wisin y Yandel return to the country to write another chapter in their story together the evening of March 31. This comeback has generated great expectations not only in the country but also internationally where their music is very popular.

Andres Pichardo, president of Casa de Campo Resort, said that since the announcement of the date of the concert, the audience reacted enthusiastically for what is expected that night. “We knew that the return of these artists to Altos de Chavon would be the cause of joy for their fans, but we would have never imagined the response the concert generated would be so quick and enthusiastic”. 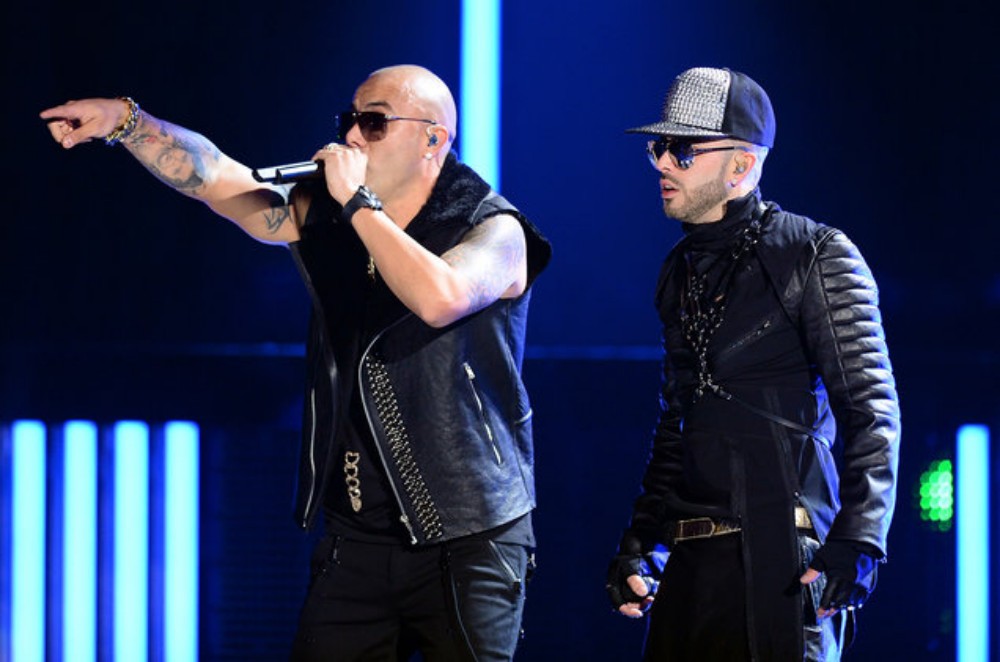 The concert will be produced by Gamal Haché, who stated that they have worked hard to have these two very popular entrepreneurs to return to Altos de Chavón. The show has the official sponsorship of Brugal, MasterCard and Grupo Viamar. Juan Luis Morera Luna and Llandel Veguilla, the first names of Wisin & Yandel, join the extensive list of artists that Casa de Campo has been presenting in recent years, including Andrea Bocelli, Jennifer Lopez, Ricky Martin , Enrique Iglesias, Juan Luis Guerra, Marc Anthony, Maluma and J Balvin, among others, as well as recently the French Dj David Guetta.

Tickets for the much awaited concert with the discount applied will be RD $ 3,315 for General and RD $ 5,865 for VIP. Once the presale is over the tickets will cost RD $ 3,900 for General; RD $ 6,900 for VIP area and can be purchased at Uepa Tickets, CCN Services National, Jumbo, supermarkets and office Owners Club Villas at Casa de Campo. 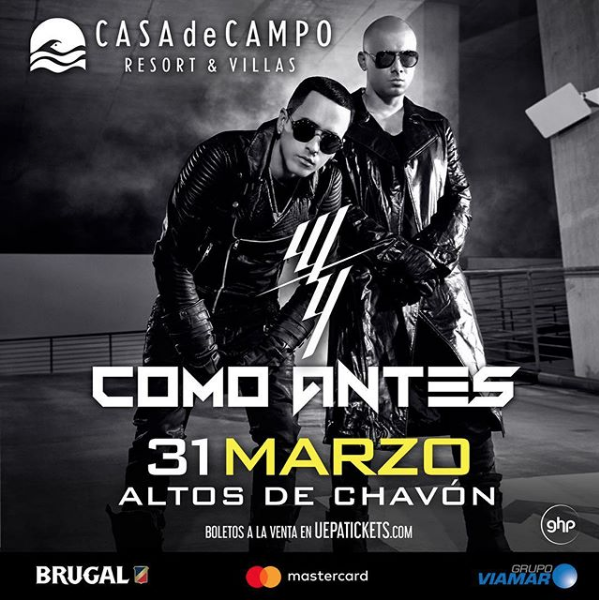