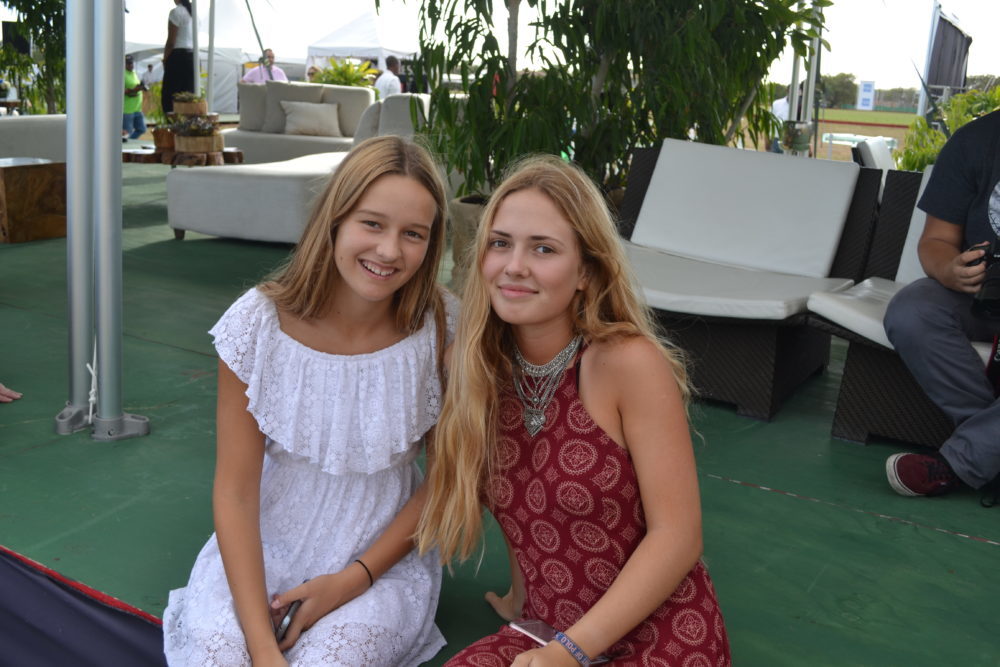 The Silver Cup finals, the second corresponding to the season of Polo Challenge 2017 will be held this Saturday, February 25, starting at 4 pm on the polo field at Casa de Campo. Last week, the Polo Challenge Sunday game had to be postponed due to heavy rain, and the match between Lechuza Caracas and La Potranca that was scheduled for that day was played on Monday at Los Establos. Lechuza, the only undefeated team so far, won again, by 10-7. 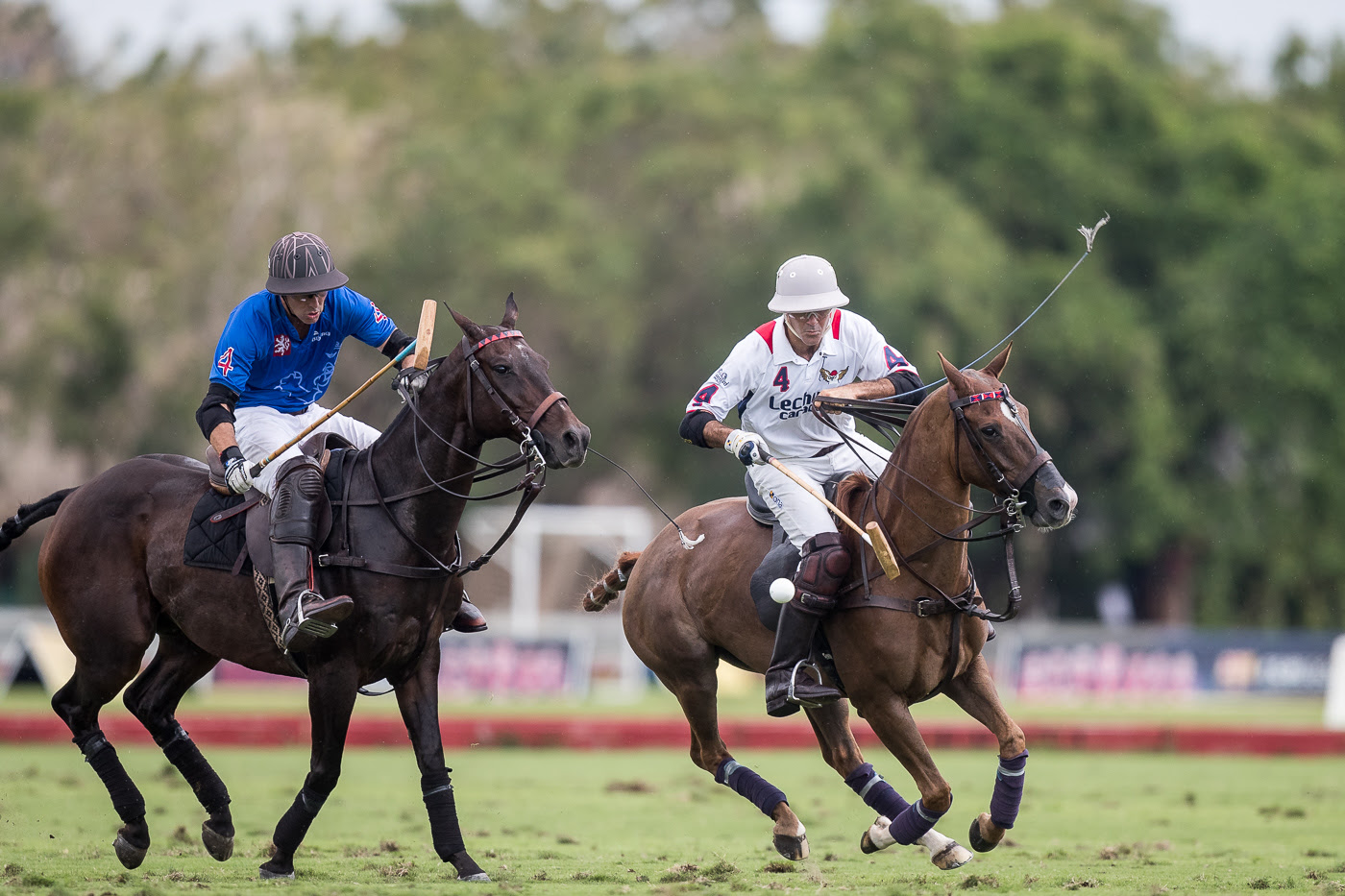 Today will be the beginning of the last stage of the Silver Cup. There will be two games, one played at Los Establos: La Potranca vs. Sebucan-HPA and the other at Casa de Campo: Cinque Terre vs. Casa de Campo, both games at 4pm. Tomorrow, Friday 24th, will see Lechuza vs. Casa de Campo at Lechuza Caracas RD at 4pm. These games will define who will play in the subsidiary finals on Saturday at 2pm, which will be followed by the Silver Cup Finals at 4pm. 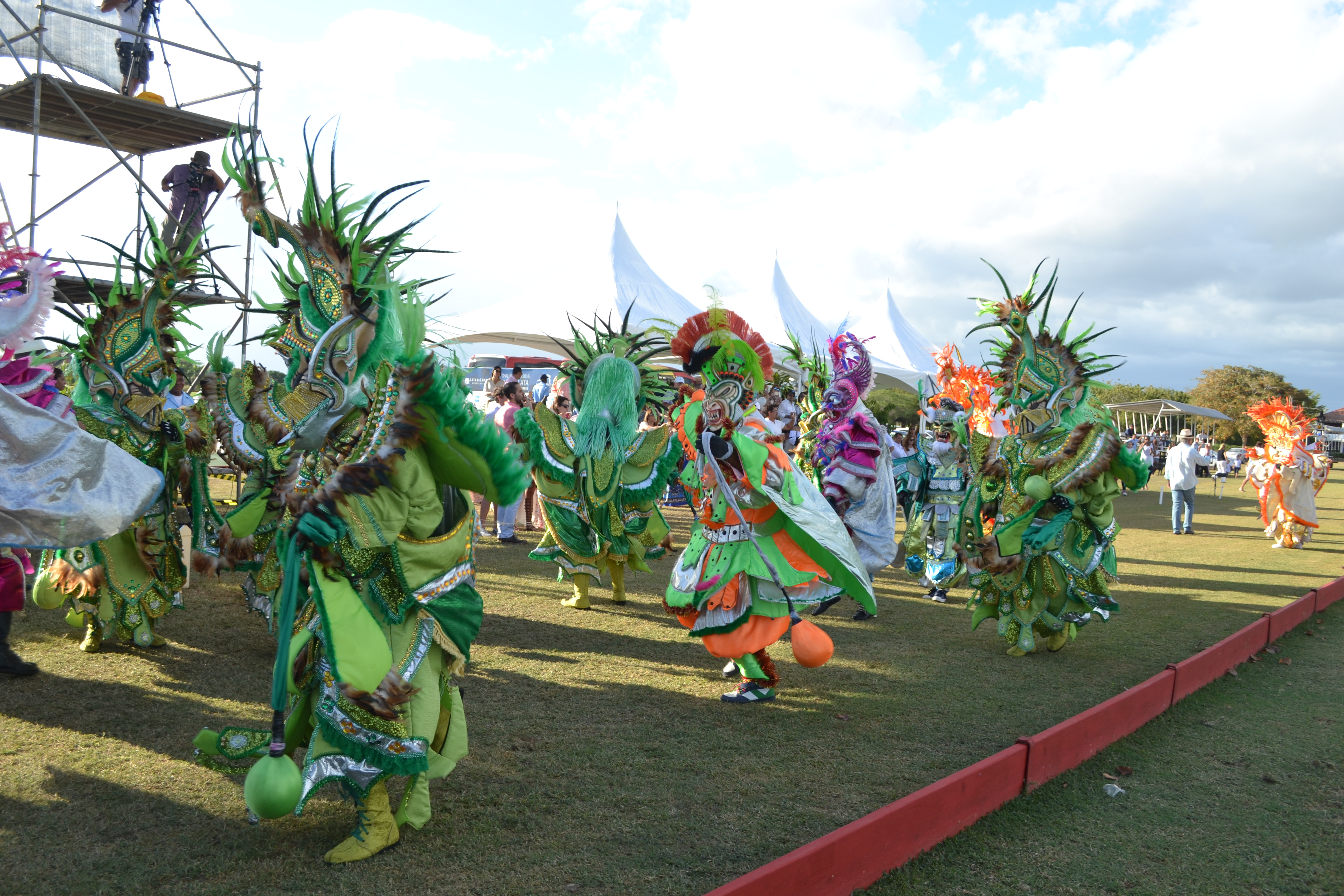 This event will begin with the interpretation of the national anthem by the Municipal band of La Romana. Then during the half time, the public will enjoy a beautiful and colorful carnival parade. In the end, the awards ceremony will take place where the winners of the Silver Cup will be crowned followed by an after polo show to close the evening with live music until 8pm sponsored by American Express. Facundo Méndez, Vice President of the Global Services Network in Latin America commented: “We are pleased to join Banco del Progreso and participate in the DR Polo Challenge 2017, with the aim of enabling our cardmembers to live the best experiences. At American Express, we constantly seek opportunities in which our customers can live their passions and make them happen, as well as enjoy the extraordinary service that characterizes us.” 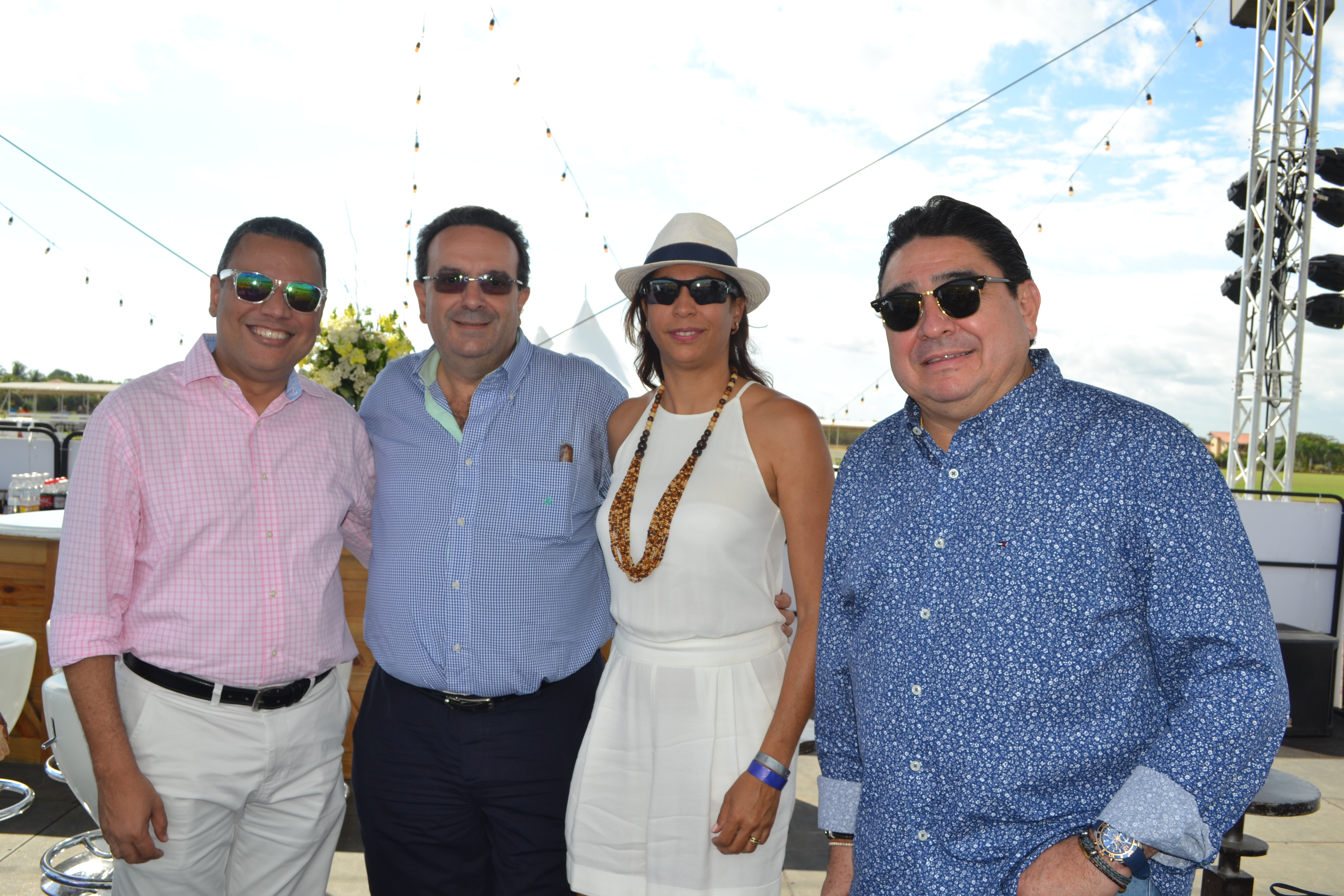 Next week on March 4 will be the first game of the Gold Cup, the fourth of the series, which will run until March 25th. The final cup of this season will be the Caribbean Open which will be held in April of this year. 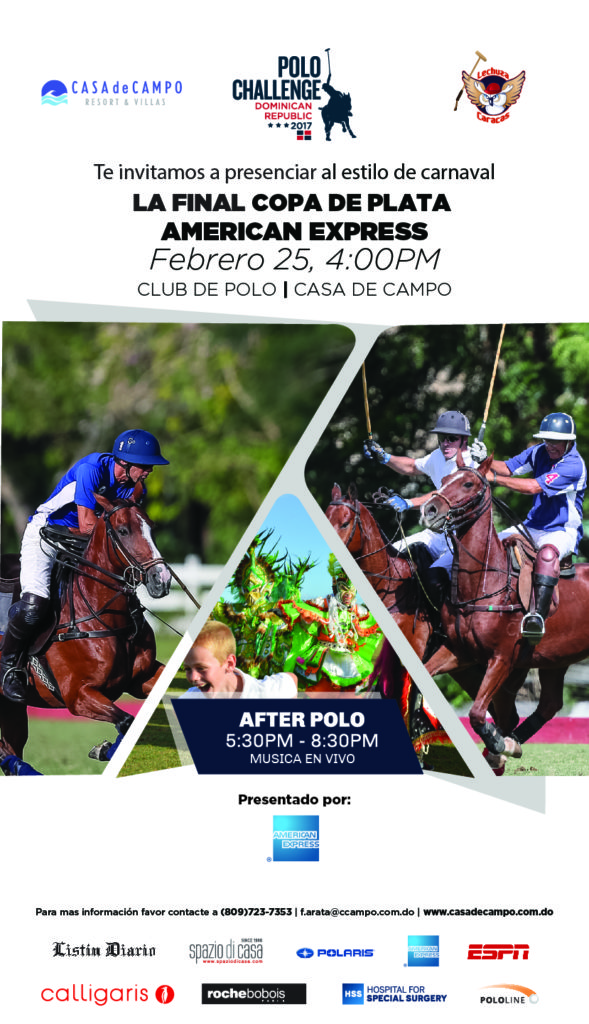 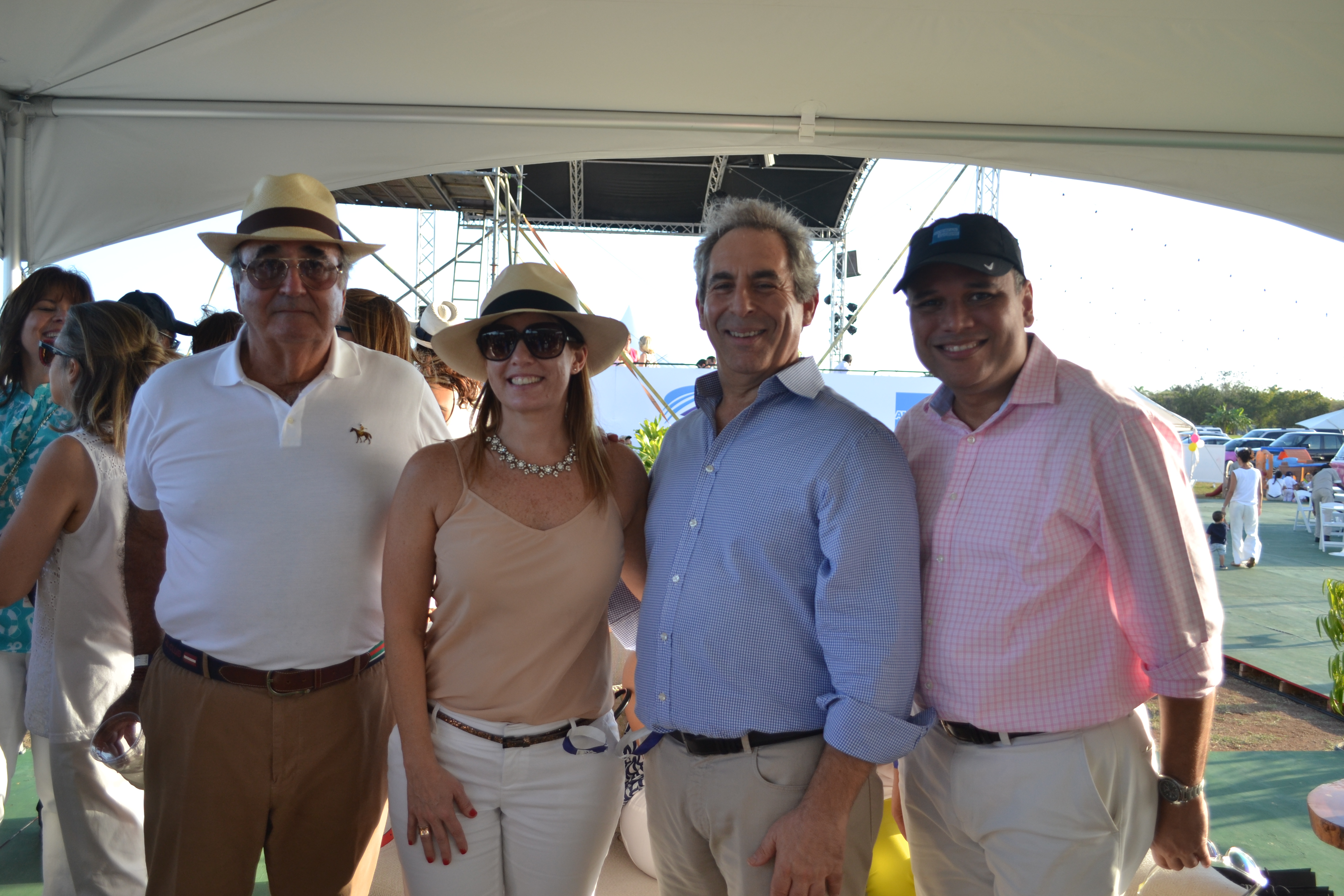