It happened we witnessed the finals of the Gold Cup of Dominican Polo challenge 2016. Cinque Terre played Lechuza!

As expected it was very intense game!  Cinque Terre put up a good fight but Lechuza’s La Dolfina duo have been truly telepathic and once again showed us how talented they are. Frequent goals by Victor Vargas lead the team strongly throughout, and with multiple goals by Nero and a final by Alfredo in the last chukka, Lechuza championed with a score of 9 to 4.

Guests had a chance to cool down with chilled Stella Artois on a hot afternoon watching a hot and happening game. It was perfection. Half time was filled with a lively merengue show! There was so much beauty, rhythm and color. It did not go without audience participation. We were up on our feet and dancing. 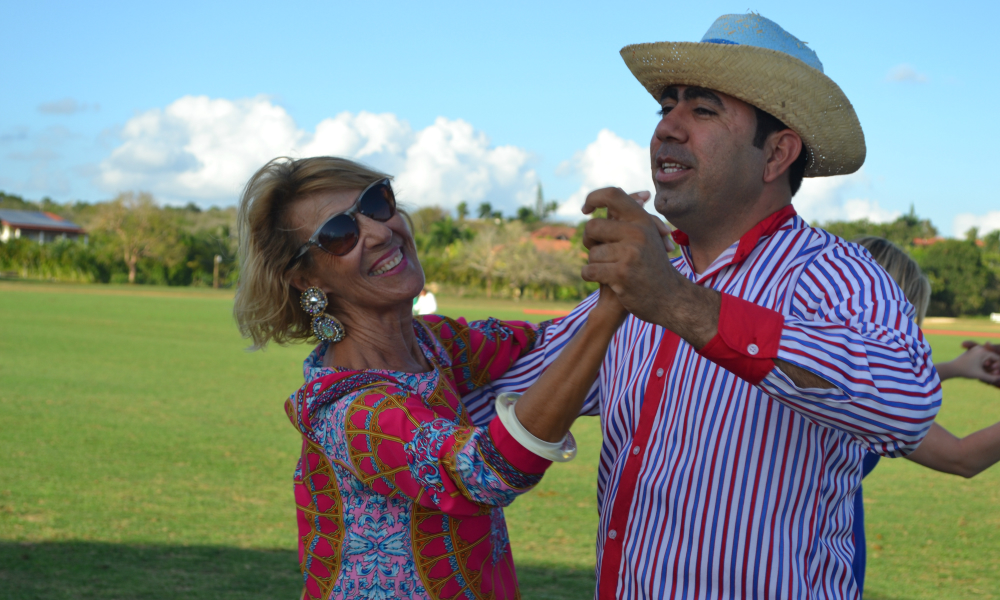 Orfanato Niños de Cristo and Hogar del Niño had a chance to talk about their work, and it is always so inspiring! As a reminder, the benefit for Niños de Cristo is tomorrow evening at SBG. Kids enjoyed arts and crafts activities at the polo match that allowed busy moms and dads to fully enjoy the game and support their team.

Lechuza players spoke of their families and the support they could not do without. Fittingly, they were joined by their families on the stage to celebrate the win! 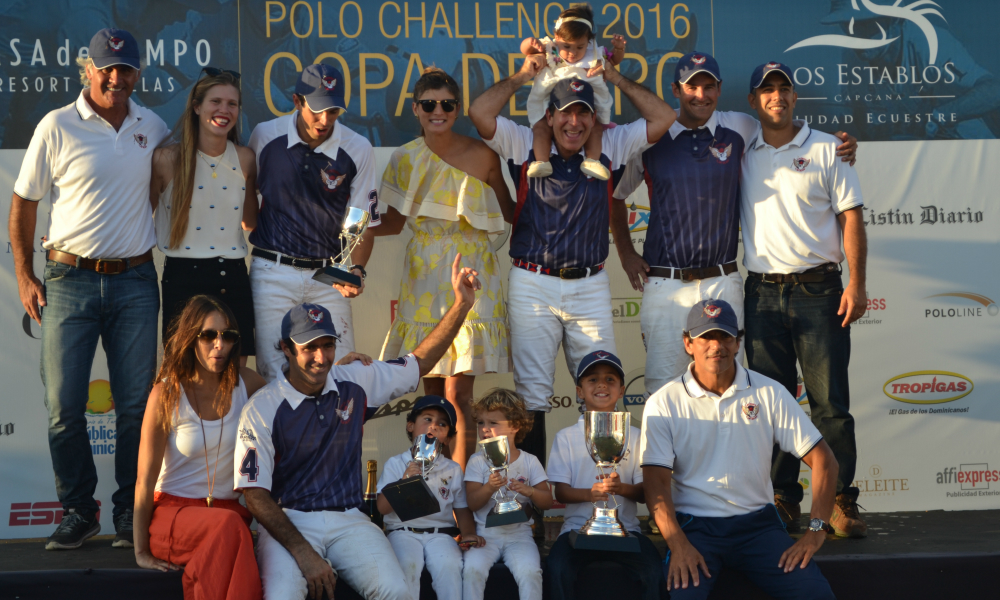 Juan Martín Nero was named the MVP. And not only he received celebration that afternoon! Look at his horse being honored; he could not stay still to receive his prize! I hope a nice stack of hay was waiting for him! 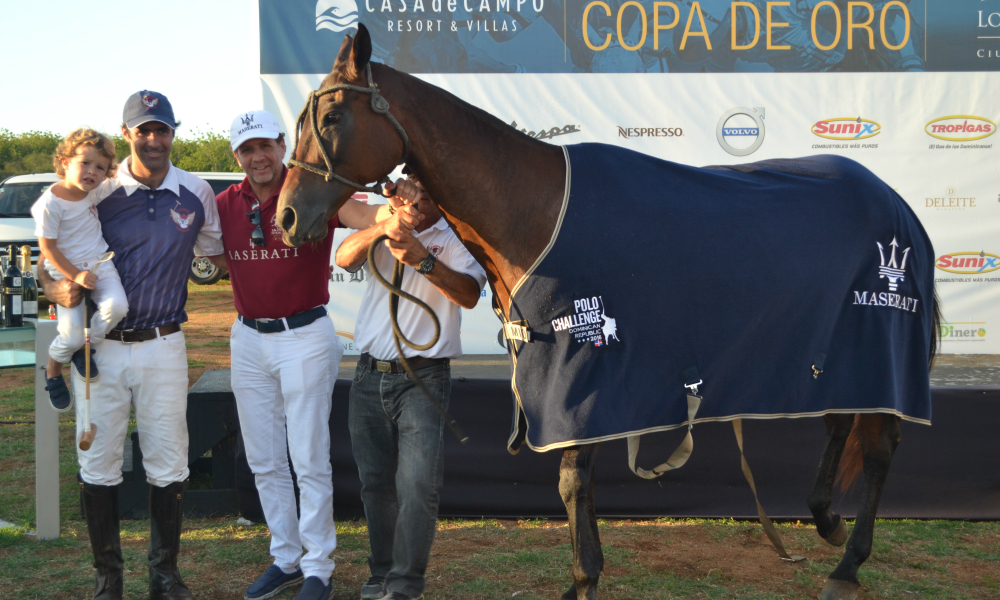 For the after party, we were treated to Chantal del Pino who performed with a band. The audience was so taken with her beautiful voice. Last year, we had a chance to hear her at the XI Copa Semana Santa in Casa de Campo. 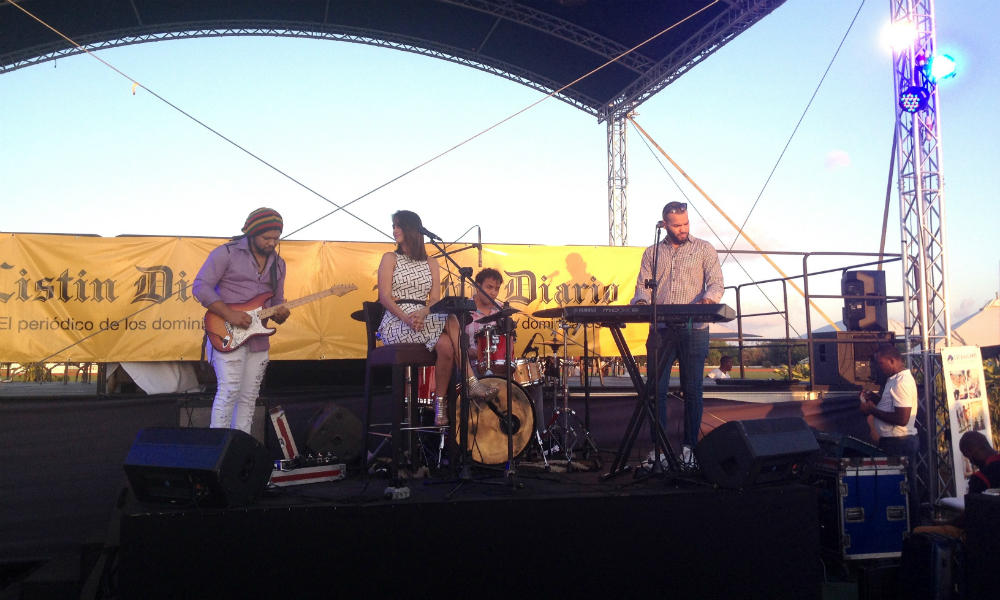 After a wonderful wrap up of the Polo Challenge 2016 Gold Cup we are now in full swing for the Caribbean Open. Don’t miss the second game in the challenge THIS AFTERNOON at 4:30 pm in Casa featuring La Lechuza vs. Cinque Terre! Tuesday’s match in Lechuza Caracus brought out a win for Los Establos.

The Caribbean Open Finals are THIS SATURDAY. It is THE DAY to be at Casa! See more Semana Santa events here!

The following collection of photos were taken by Mariana Heredia on Saturday, March 19th at the Polo Challenge 2016 Gold Cup Finals in Casa de Campo: