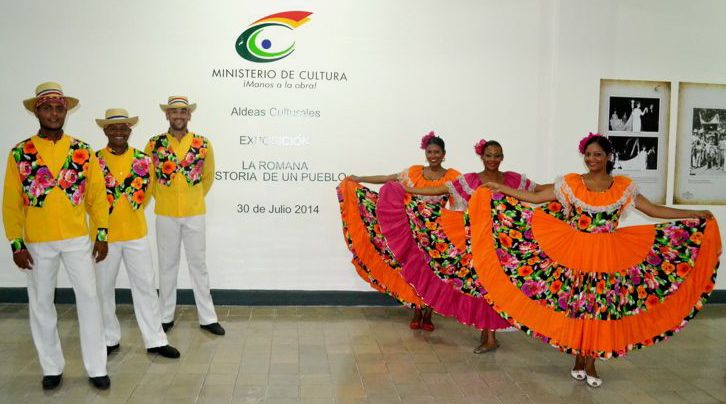 On the 30th of July, the town of La Romana was given a new symbol of hope. The Aldea Cultural Santa Rosa de Lima was opened in order to strip the Fortaleza Santa Rosa de Lima (former jail in La Romana) from all the pain and embarrassment that it had represented for all of us who live in and cherish this beautiful town.

And with such a memorable day in the history of La Romana, you can never have too many photos!

Click here to read more about the opening of the Aldea Cultural Santa Rosa de Lima.

The following collection of photos was taken by Alejandro Heredia, on the 30th of July at the Aldea Cultural Santa Rosa de Lima opening:

Currently on display are two remarkable exhibits; “La Romana, historia de un pueblo” (the history of La Romana) curated by Ana Maria Conde, and “Expresiones de Reclusion” (expressions of seclusion), a photography exhibit by Alfredo Esteban depicting the desolate reality of the former La Fortaleza prison. Both exhibits so powerful, you have to go see them. Both are open until October 30th.