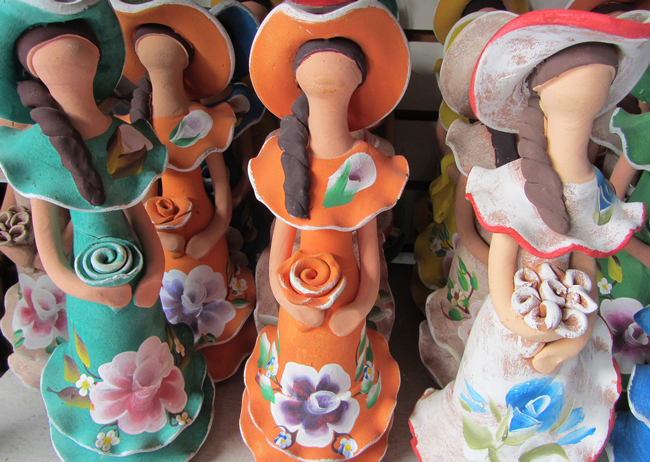 Muñecas Limé. You find them everywhere, beautiful, elegantly dressed, perfectly sculptured, and a true icon of Dominican culture, but do you know the story behind these “faceless dolls” and why they are faceless? 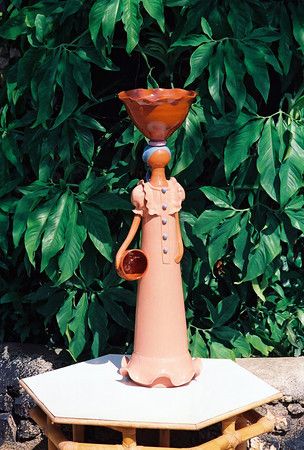 These dolls whose official name are “Muñecas Limé” were first created in the 1980’s but their significance carries with them a heritage that goes all the way back to the 16th Century. Pottery was always popular in the Dominican Republic, but it was sculptor Liliana Mera Limé (hence the name) who first created these faceless dolls.

It is precisely the lack of faces that makes them a true symbol of the Dominican Republic, as it reflects the Dominicans’ mixture of African, European and Aboriginal identities, races and cultures – a result of numerous colonizations. As the Muñecas Limé represent the island’s cultural history in such a simple and beautiful way, they have become a must-have for every tourist passing through the country and for many of its residents.

Muñecas Limé, often appearing carrying fruits, flowers, coffee or ceramic pots as they go about their work – representing the many roles of the Dominican woman.

Although the original Muñecas Limé are no longer produced, replicas are for sale all across the Dominican Republic. In the Altos de Chavón you can find them at El Mercadito and for sale with the artisan lady under the tree. In La Romana they have a huge variety at the Yina Bamboo Shop on the La Romana – San Pedro highway [(809) 550-8322, open daily 7:30am – 7:30pm.] 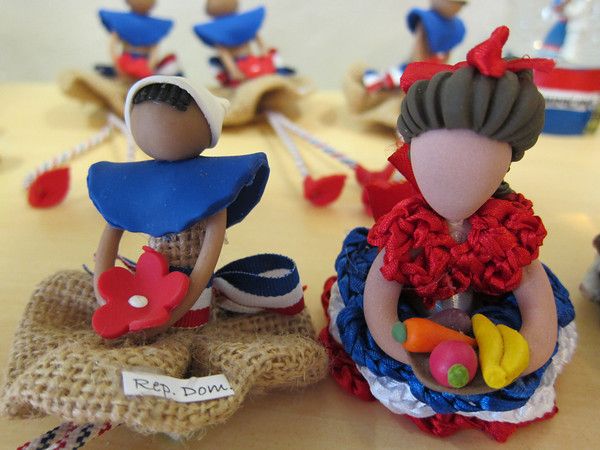