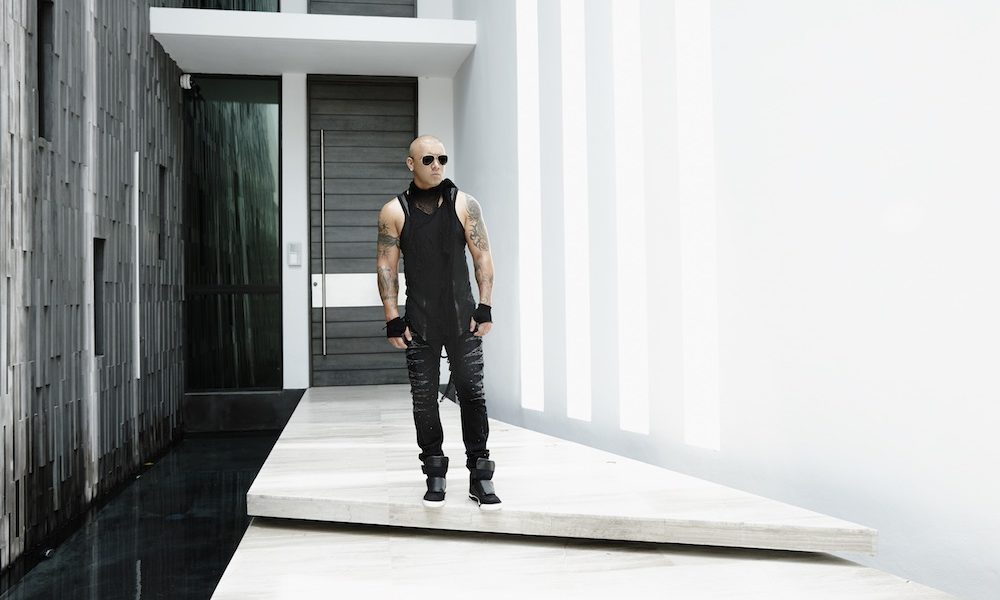 In case you were hoping to catch the dynamic performance Maluma and Wisin will no doubt put on TOMORROW NIGHT – we hope we won’t crush your spirits in letting you know it’s SOLD OUT! Altos de Chavón shared the following Instagram video to their page with the news, and Gamal Haché of Bravo Entertainment recently announced that Wisin is HERE IN THE DR!!!

The pair were buddy-buddy while hanging out with Casa de Campo Resort & Villa’s President Andrés Pichardo Rosenberg and Vice-President Jason Kycek Thursday afternoon. Although it’s not been confirmed that Maluma has arrived to the country, rest assured he’ll be here TODAY! The hustle and bustle of preparation in Altos de Chavón started yesterday. We’ve witnessed signage going up, pathways being cleared, and everyone GETTING READY for all the PEOPLE!

Summer concerts in Casa are a blast and along with Flavors of the World food events, Azimut Café’s Sunset Jazz Night, and Genesis after-parties there’s no better time to be in Casa!