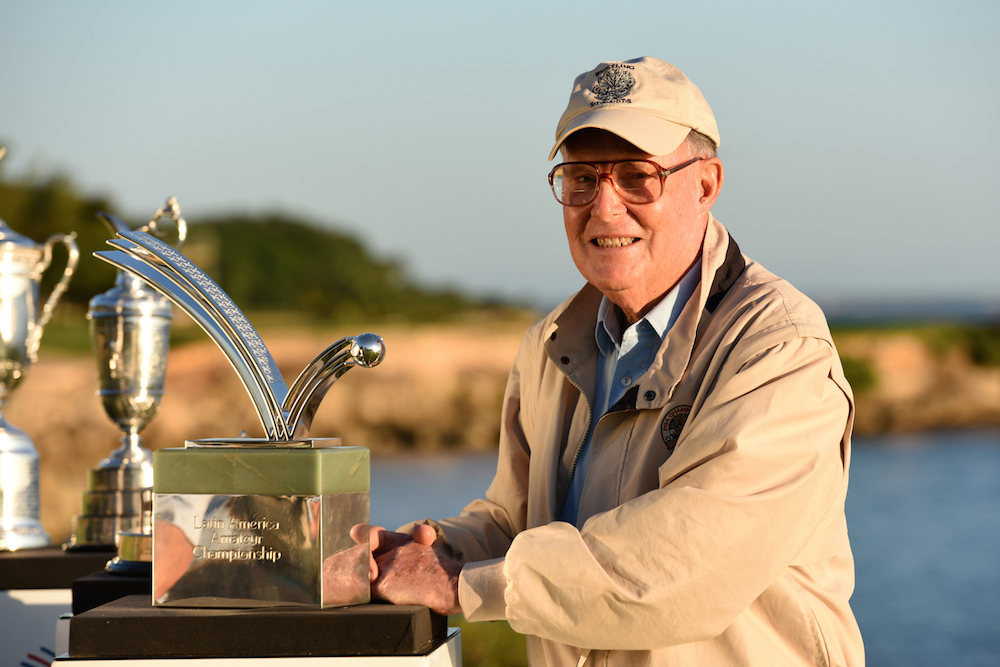 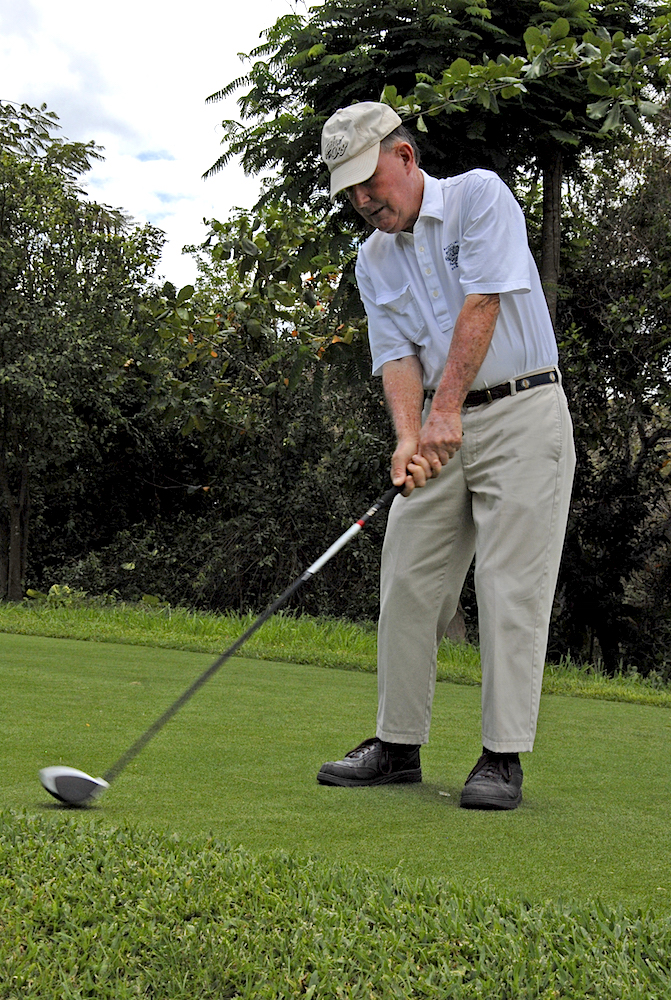 Pete Dye, one of the world’s most successful and influential golf course designers, who also happens to be the designer of all of Casa de Campo’s world-famous courses, passed away this Thursday, January 9th at the age of 94 in La Romana. His death occurred in the Central Romana Hospital, under special care during his hospitalization after suffering health issues due to his advanced age.

Together with his wife Alice Dye, he developed an important and legendary career for almost 60 years in design and construction of golf courses all around the world, inspired greatly by Scottish links, Dye was known for challenging layouts, including small and punishing greens and treacherous bunkering. His wife Alice passed away in early 2019, at age 91 (they had been married for 68 years). He is survived by their two sons, Perry and P.B., both of whom are course architects.

“For the Central Romana Corporation, and especially for Casa de Campo Hotel & Villas, Pete Dye’s death is a great loss. His name and his legacy will be linked to us forever because here he felt at home, it is also where he designed 90 holes, the most for a single destination.” the Central Romana Corporation shared on a statement put out to the press. “The golf courses designed by Pete Dye for Casa de Campo are part of the value that recognizes our resort as a famous and world-class destination.”

With over 100 golf courses designed worldwide by Pete Dye, from the United States, is the first non-Dominican to be inducted into the Dominican Golf Hall of Fame, an honor in recognition of his contribution to making the Dominican Republic a world-class golf destination. The Teeth of the Dog, opened by Pete Dye in 1971 was the designer’s first golf course in the Dominican Republic and which has been ranked the #1 golf course in the Caribbean on numerous occasions. He also designed the Links, Dye Fore, and a private course for members of La Romana Country Club, a total of five unique courses in the resort. 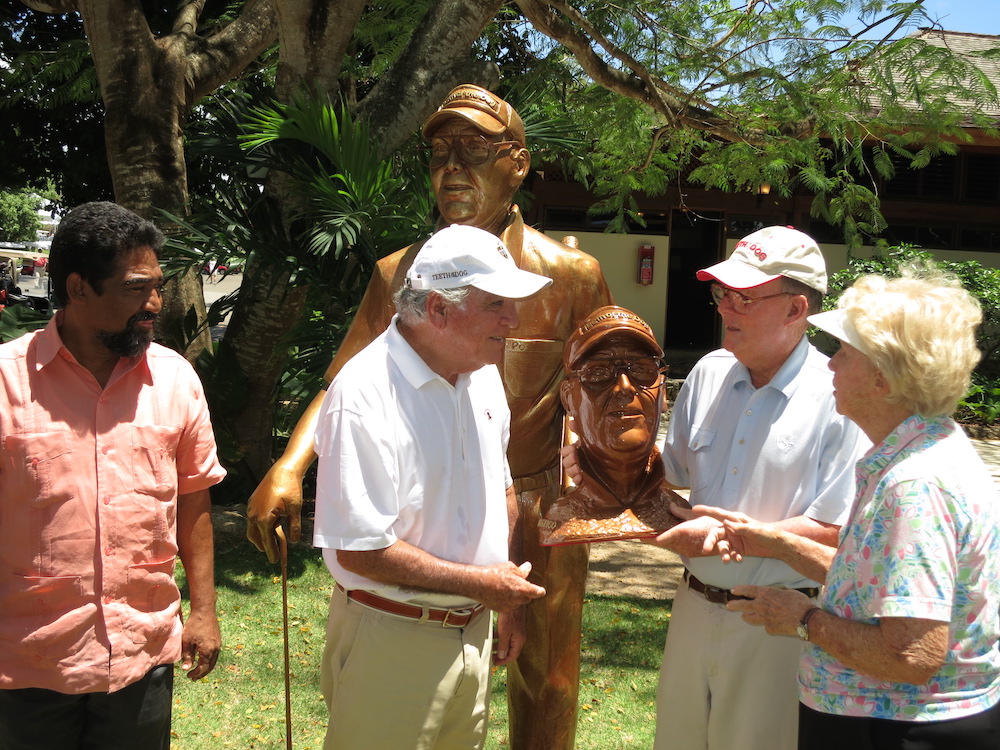 Throughout his career, he received many awards and recognitions including the 2003 Old Tom Morris Award from the Golf Course Superintendents Association of America, the PGA Tour Lifetime Achievement Award, the Donald Ross Award from the American Society of Golf Course Architects, and he was inducted into the World Golf Hall of Fame in November 2008 in the Lifetime Achievement category.  Back in 2013, he was immortalized, when local artisan “El Artistico” created a 7 feet tall statue that now stands at the entrance of the Teeth of the Dog. On that occasion, he was accompanied by Mr. Alfy Fanjul, Eduardo Martínez Lima, Ramón Menéndez, and Leo Matos as the main executives of Central Romana.

The World Golf Hall of Fame member will be remembered for his immense love of the game and challenging golf course designs.