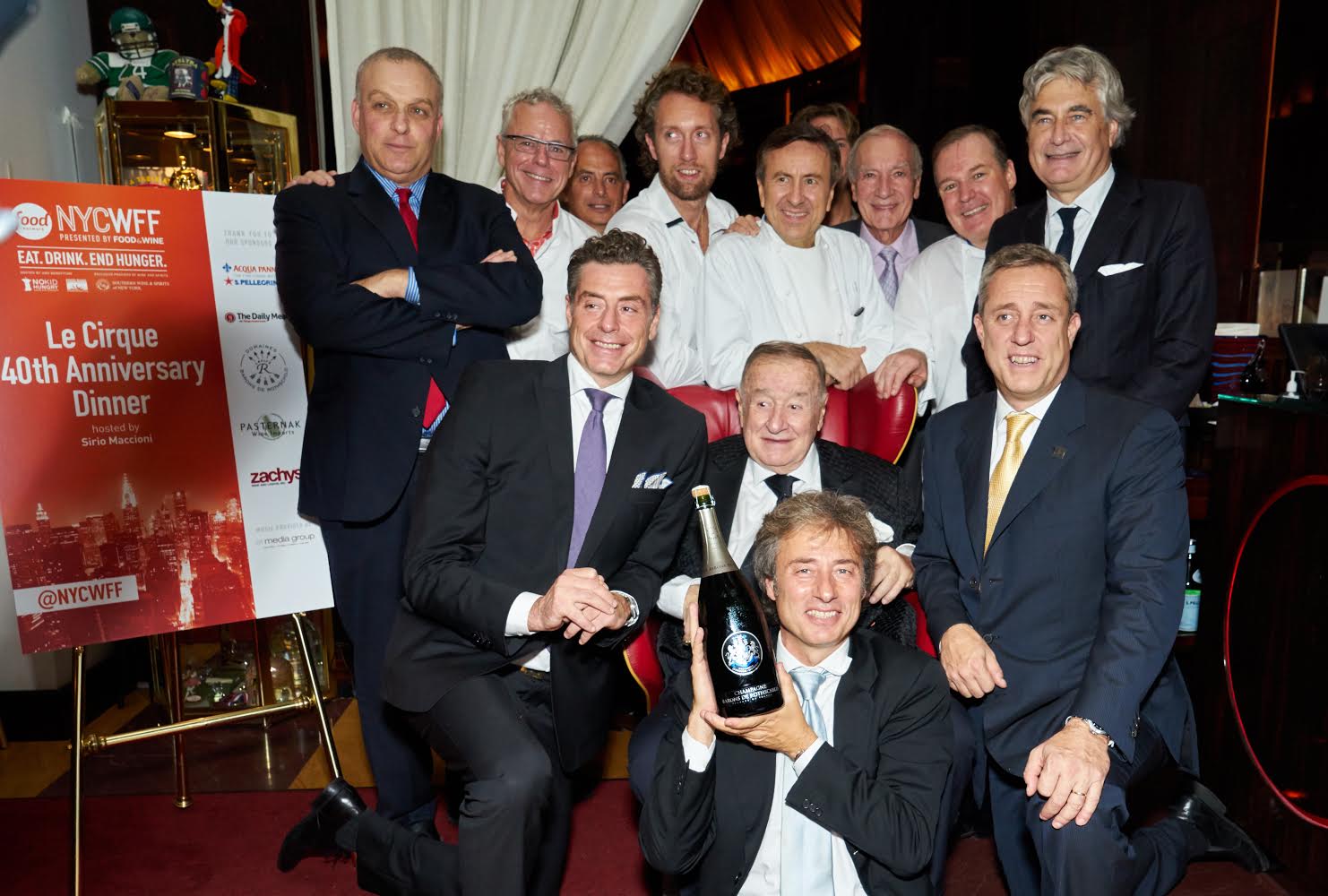 Sirio Maccioni first opened the doors of Le Cirque on March 24, 1974. Since then, the restaurant has gone on to become an iconic New York City institution, delighting guests with hallmark service and outstanding dining for 40 celebrated years.

Also attending the dinner was Dr. Claudio Silvestri, Chairman and CEO of Premier Resorts & Hotels, who was responsible for bringing Le Cirque to Casa de Campo. The Beach Club by Le Cirque opened at Minitas Beach in 2008, while La Caña by Il Circo opened in the Casa de Campo Hotel in December 2009, as part of the US$40 million redesign.