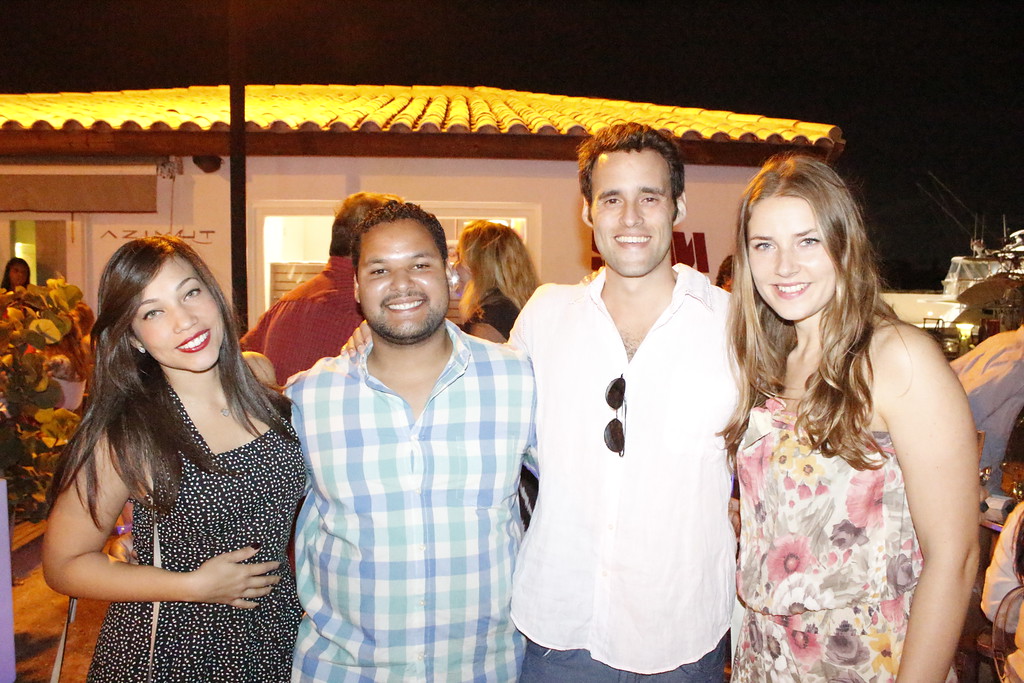 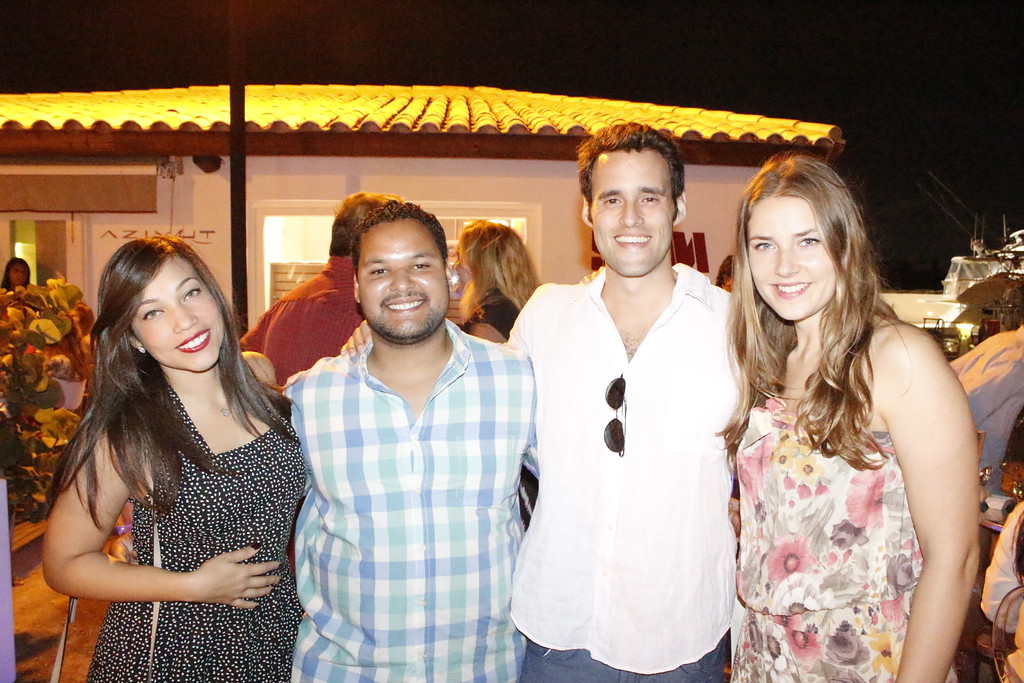 On Thursday April 2nd we kicked off Semana Santa 2015 with the Sunset Jazz Night and pre-celebration for the finals of the Casa de Campo Copa Semana Santa polo tournament. 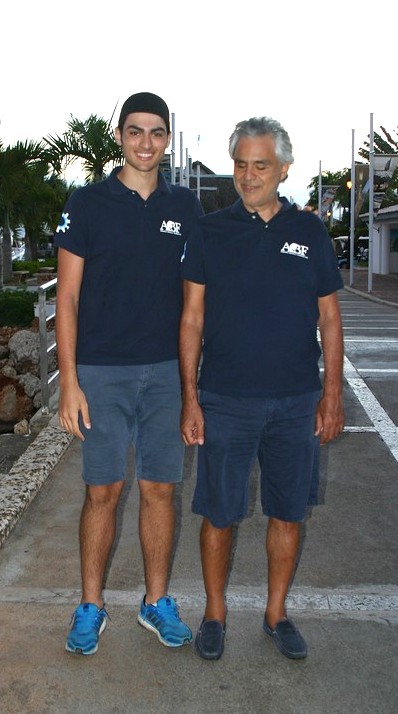 Arriving early was our surprise guest of honor, Andrea Bocelli, who as an Azimut owner, was personally invited by Mauro Caslini and Alice Caslini de Moriconi of IBI Yachts. After graciously posing for photos with the excited guests, Andrea took a seat and enjoyed the music of Natalie Sanmillan as the sun set over the Marina Casa de Campo.

Also in attendance at the gathering were the players of the Casa de Campo Copa Semana Santa polo tournament including the team members of Lechuza CTE and La Carbuccia, who having just been confirmed as the finalists were very much in a celebrating mood.

On this occasion sponsored by Veuve Clicquot and Chivas Regal 18, the guests enjoyed the perfect accompaniments to the elegant atmosphere and soothing music.

The Casa de Campo Copa Semana Santa polo tournament continued with great success on Saturday April 4th when the Lechuza CTE galloped to victory over La Carbuccia, and more than 1,200 spectators enjoyed an incredible day that saw Dominican polo elevated to new heights of excellence. Click here to read all about it. 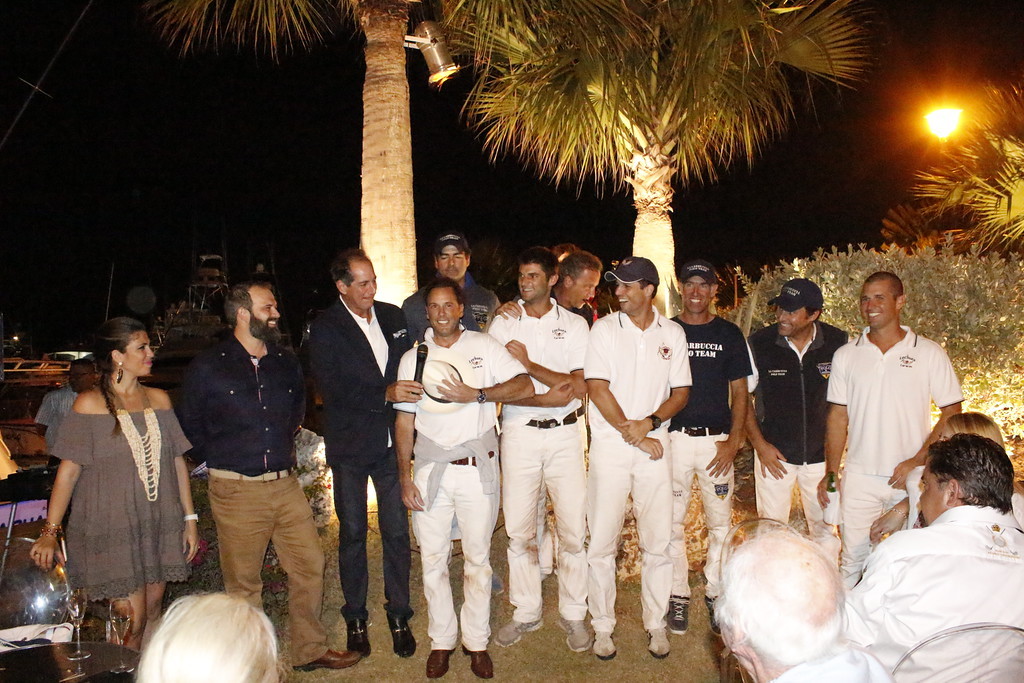 The following collection of photos were taken during the Sunset Jazz at Azimut Café on Thursday April 2nd, 2015: