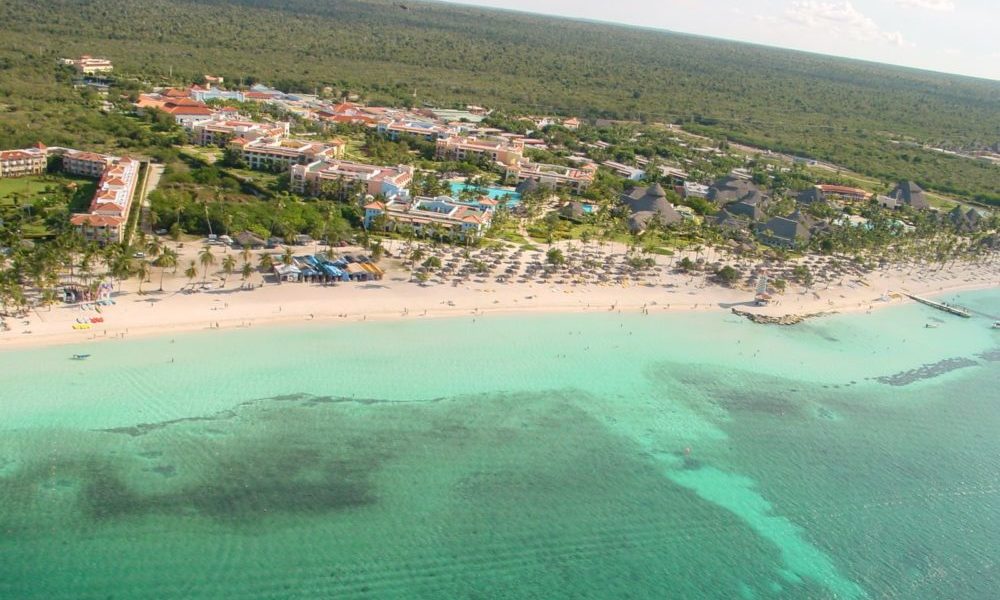 With Mr. Daniel Hernandez’s departure, Casa de Campo has appointed Andrés Fernández to be the new representative in front of the Association of Hotels Romana-Bayahíbe (AHRB) assuming, therefore, the presidency of said institution.

After managing his travel agency “Indiana Tours,” Andrés Fernández, Systems Engineer graduate with a certification in Tourism, arrived to the Dominican Republic in 1996 to work with Globalia Group, where he was delegated to the northern zone based in Puerto Plata for two years.

After his work with Turinter at the level of local emissive tourism and the receptive Connex Caribe Viajes, he joined Viajes Barceló in 2000 as the director of the Puerto Plata office, during their process of transferring to the Group TUI for the creation of Hotelbeds. In 2001, he moved to Santo Domingo as Regional Director with the objective of introducing to the country and promoting the brands, Bedsoline, an online bed wholesaler, and Intercruises, which provides service to cruise line passengers, operating in Santo Domingo and Samaná.

In October of 2005, he worked for CS Adventures, managing its ground services and excursions for the passengers who arrived at Cayo Levantado and Fondeadero de Santa Bárbara in Samaná. He joined Central Romana in September 2006 as Tour Operator of the La Romana Cruise Port, further developing its operation until August 2012, when he is transferred to La Romana Airport to hold the position of Commercial Director. To this day, the position also serves as the commercial direction of the cruise port.

The AHRB members welcome Mr. Fernández, relying on his capacity for leadership to preside over an association that, from its inception, has stood out for its unity, teamwork and respect for the pillars of sustainable tourism.