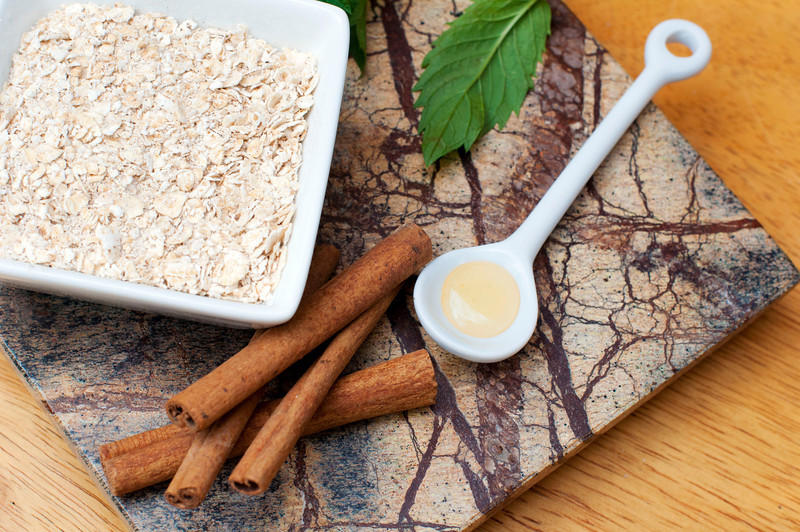 Ki-Ra Holistic Living, ran and owned by Casa de Campo villa owner, Kyra Montague, has already taken over the running of the Casa de Campo Spa – and has some wonderful plans to make it better than ever before!

“We have already taken management of the spa as of a couple of weeks ago and plan to make changes slowly over the next few months,” Kyra Montague explained to Casa de Campo Living.

However, while the concept of Ki-Ra is “holistic & natural” living, Kyra Montague was keen to emphasize that the idea of Ki-Ra running the Casa de Campo Spa is not to change it completely – but rather to “integrate the Ki-Ra holistic concept into the existing spa offer.”

For example the Casa de Campo Spa will continue to be open in both the Casa de Campo Hotel, as well as on the Paseo del Mar in the Marina Casa de Campo. And while some new treatments and services will be added, “the existing ones for the main part will remain with some modifications,” said Kyra, adding that “the water treatment room will remain an integral part of the spa also.”

So what can we look forward to?

Kyra has some great plans for the future:

There will be visiting health experts from time to time and we will integrate our Ki-Ra holistic retreat packages into the spa for Casa de campo clients and villa owners alike.

Yoga will of course continue, and over time we are aiming to offer more classes. For the moment yoga and meditation classes continue to be given at Vivero II on the same schedule as before Mon, Weds, Fri at 8am, Tues and Thurs at 5pm and Saturday at 9.30.”

Who could ask for more? It looks like we can expect the Casa de Campo Spa we know and love – made even better by the addition of new, healthy and holistic therapies!

As soon as we get more details we will let you know! Here at Casa de Campo Living we can’t wait to give it a try for ourselves!

Kyra Montague also runs a holistic retreat across the river from the Marina Casa de Campo, “a place where you can come and have the experience of holistic living taking as much or as little as you want.” Casa de Campo villa owners, residents and visitors got the chance to visit the Ki-Ra Holistic Retreat back in March of this year when Kyra Montague hosted a Cafe de la Leche. Click here for our photos and coverage!