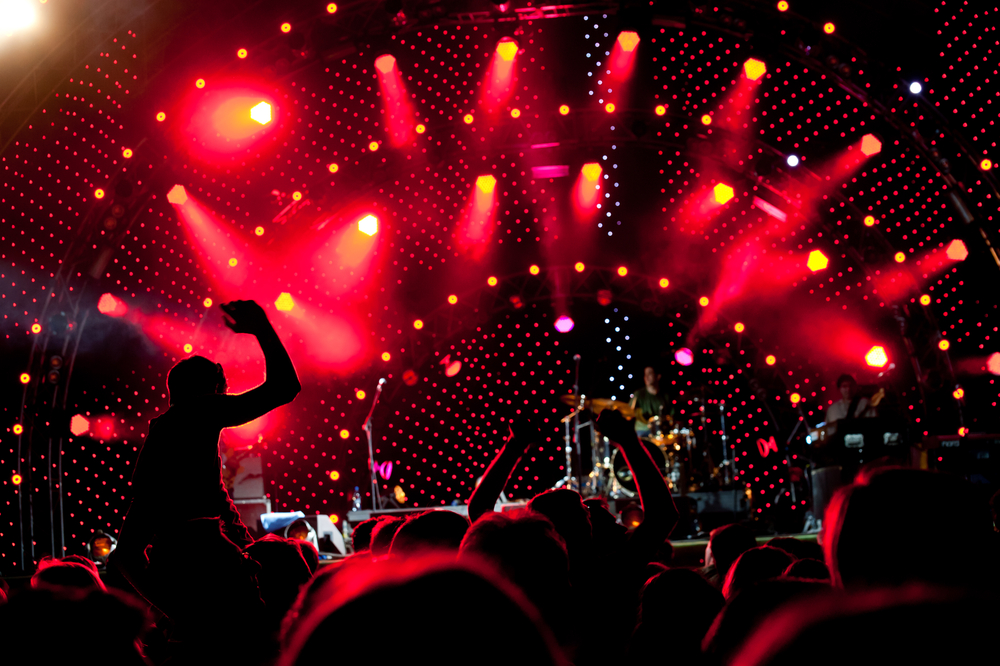 Genesis is revolutionizing the Altos de Chavón night scene with its new format, “concert-parties” that bring in the best live concerts and tributes to us every month. Next month, we have three events to look forward to!! A tribute to The Police, a concert with Toño Rosario and last but not least a tribute to U2!

Is there a person out there who doesn’t know who The Police was? We’re sure everybody has recited their infamous lyrics to: “Every step you take”,  “Roxanne”, “Every Little Thing She Does Is Magic”, “Don’t stand so close to me” and the list goes on and on. The Police were an English rock band formed in London in 1977. For the majority of their history, the band consisted of Sting (lead vocals, bass guitar, and primary songwriter), Andy Summers (guitar) and Stewart Copeland (drums and percussion).

The Police became globally popular and are regarded as one of the first new wave groups to achieve success, playing rock influenced by punk, reggae, and jazz. They are also considered one of the leaders of the Second British Invasion of the U.S., the first being led by The Beatles, The Rolling Stones, The Animals and more. The band separated in 1986, but reunited in the early 2007 for a very successful one last world tour that ended in August 2008. The tribute will be by Luichi Guzman, David Vasquez, and Luini Quezada who also did the amazing tribute to Soda Stereo. You can’t miss the performance THIS SATURDAY! It will be awesome!

Toño Rosario is a Grammy-award nominee Merengue musician that will be seen in Genesis on July 9th. He started out his career along with his brothers Pepe, Rafa, Luis, Tony and Francis in the group “Los Hermanos Rosario” where they became very popular with songs like, “El Lápiz”, “La Luna Coqueta.“, “Desde Que la Ví”. Toño later left the group to pursue a solo career, going on to become the most popular merengue singer with some of his albums reaching diamond status. Toño’s song, “Alegria” was played at Comerica Park in Detroit, Michigan whenever former Detroit Tigers utility infielder Omar Infante came to bat. Toño Rosario has the best selling merengue album of all time, “Quiero Volver a Empezar”, which was his debut on Wea International (Warners Bro) in 1996.

You have probably seen him around Casa de Campo a lot! He and his wife Yari have come to love our community and are constantly spotted in various areas, always friendly with the fans, taking pictures and talking. Toño has performed several times in the amphitheatre here in Altos de Chavón. If you haven’t had the chance to go to one of his shows, now’s the time to dance and sing along to his hit songs in Genesis!

The talented trio of Luichi Guzman, David Vasquez, and Luini Quezada will also give a tribute to U2 on Saturday, July 16th. U2 is an Irish rock band from Dublin that formed in 1976. The group consists of Bono (lead vocals and rhythm guitar), the Edge (lead guitar, keyboards, and backing vocals), Adam Clayton (bass guitar), and Larry Mullen Jr. (drums and percussion). U2’s early sound was rooted in post-punk but eventually grew to incorporate influences from many genres of popular music. By the mid-1980s, U2 had become a top international act. They have released 13 studio albums and are one of the world’s best-selling music artists of all time, having sold more than 170 million records worldwide.

With 22 Grammy Awards, they have more than any other band; plus, in 2005, they were inducted into the Rock and Roll Hall of Fame in their first year of eligibility. Rolling Stone ranked U2 at number 22 in its list of the “100 Greatest Artists of All Time”. They, as a band and as individuals, have campaigned for human rights and philanthropic causes, including Amnesty International, the ONE/DATA campaigns, Product Red, War Child and the Edge’s Music Rising. Come sing along to their hottest songs, “With or without you”, “Beautiful Day”, “Elevation”, “Stuck in a moment”, “Song for someone” and more in Genesis!!