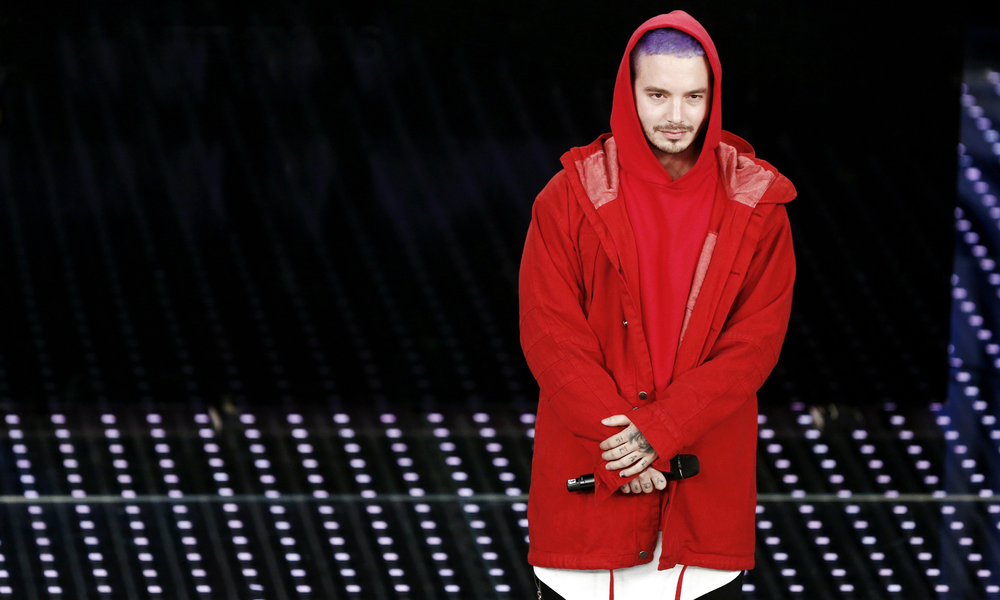 This Saturday all roads lead to the Altos de Chavón Amphitheater to enjoy Casa de Campo’s Summer Concert with Zion & Lennox and J Balvin! After several weeks waiting for it, we’re just 1 day away from enjoying an unforgettable experience.

After a hard work week, we welcome the weekend with open arms as its time to have a great time and enjoy Casa de Campo’s nightlife like we deserve.  And what a better way to do so than with a concert?

Of course there’s are parties going on at Genesis Nightclub (today and tomorrow) and at Onno’s (today and Sunday), but the real fun starts this Saturday’s night when we welcome the much awaited reggaetón superstars! We also heard a little rumor about a surprise appearance from a special guest, so you definitely can’t miss it!

There’s not much to say other than that it will be AWESOME! Zion & Lennox are one of the most important reggaetón duos with a long-standing career and lots of hits that are always well received by the public. Since they became a duo back in 2000, they’ve known how to maintain themselves at the top of the charts hit after hit, and their repertoire includes some real classics than are a must at any party!

And since his big jump to fame, circa 2011, all singles from Colombian reggaetón singer J Balvin have been known to make his fans go crazy, each and every single one of them surpassing the 100 million views milestone at only few weeks of being released. Recently he’s been dominating the charts with his most recent hit “Bobo”, which lately is in EVERY DJ set at the clubs, and at just a month of its official release, it already has 138 millions of views on YouTube.

But there’s more! The night is not done after the concert, as the party continues at Genesis Nightclub for the official concert after party with the national EDM duo LASH! This Saturday night will undoubtedly be one for the books, so don’t let people tell you and come enjoy it yourself! No matter what you do, just make sure to go to Genesis after the concert! Below, I’ll leave you with one of the duo’s song I like the most, which has already 5.7 million plays on their official SoundCloud account:

There’s almost no time left, but you still have a chance to get your tickets before they sell out, so don’t think too much about it and call to secure yours!

Native to the Dominican Republic, Omar Andino & Kelvin Beat, a.k.a. LASH, have been nationally recognized as two of the most prominent producers/DJ’s in all of the Dominican Republic. While pursuing their solo careers, they have each individually opened for some of the World’s Best DJ’s including Tiësto, Hardwell, Steve Angello, David Guetta, and many more. The duo is insanely talented, which is evident from their first release (Clean Bandit – Rather Be (Lash Remix)), which went to #6 on Hypem popular charts, #3 on the remix charts, and hit 100K plays in 6 days with zero social media numbers backing them! So you’ll have the opportunity to witness two legends in the making as they take the stage at Genesis Nightclub. After a full fast-paced reggaetón concert, I can’t imagine anything better than keeping the upbeat dancing going all night long in Genesis!