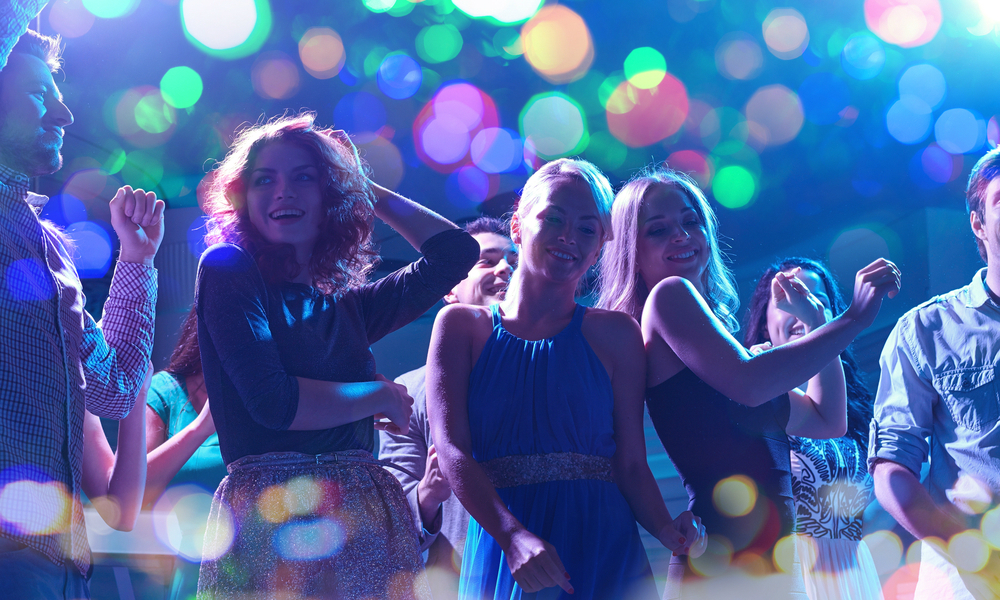 There’s absolutely no doubt that Genesis Nightclub is the go-to place when it comes to partying here in Casa de Campo. We’ve been sharing their series of weekend-after-weekend DJ line-ups and amazingly cool events they’ve prepared for a while now; all with the very real factor that we don’t need to go anywhere outside of Casa de Campo to have a good time! This summer is going to be EPIC, because here’s the scoop, Genesis is brining us OFFICIAL CONCERT AFTER PARTIES for J Balvin and Zion & Lennox, Chris Brown, and Carlos Vives!

We’re in for 3 months of pure fun with all of Casa de Campo’s concerts and summer activities. Just think, there will be gastronomic events, summer camps for the kids, international hit artists in Altos de Chavón, and after-parities at Genesis!! Tell me something: what do you do after you get out of a concert at the Altos de Chavón Amphitheater? If you’re anything like me, you keep the party going! What’s better than an afterparty?! I mean, you’ve already got your outfit on, picked out specifically for that night (it would so be a waste to simply go home and hang it in your closet…duh). You’re FREE OF OBLIGATION for the night, and HELLO it’s the weekend!

That’s why the geniuses at Genesis have prepared something special. Not one BUT THREE afterparties for each concert we’re expecting this summer, and each afterparty featuring a great national or international DJ from the most prestigious nightclubs. Catch them below and make sure not to miss a single one:

Native to the Dominican Republic, Omar Andino & Kelvin Beat, a.k.a. LASH, have been nationally recognized as two of the most prominent producers/DJ’s in all of the Dominican Republic. While pursuing their solo careers, they have each individually opened for some of the World’s Best DJ’s including Tiësto, Hardwell, Steve Angello, David Guetta, and many more. The duo is insanely talented, which is evident from their first release (Clean Bandit – Rather Be (Lash Remix)), which went to #6 on Hypem popular charts, #3 on the remix charts, and hit 100K plays in 6 days with zero social media numbers backing them! So you’ll have the opportunity to witness two legends in the making as they take the stage at Genesis Nightclub. After a full fast-paced reggaetón concert, I can’t imagine anything better than keeping the upbeat dancing going all night long in Genesis!

Whether it’s spinning at private parties for iHeartMedia’s top executives and clients or rocking an arena of 20,000 screaming concert-goers, DJ Obscene, always has the upper hand on knowing exactly what gets each crowd moving. Fine tuning his craft since the age of 14, Jonathan Garcia has come from the humble beginnings of passing out flyers and crafting mixtapes for then-unknown rapper Pitbull, to now sharing the stage with mega stars such as Miley Cyrus, Rihanna, Calvin Harris, Enrique Iglesias and more. As an Official DJ for iHeartRadio’s Events, he’s DJed alongside some of EDM’s most high profile acts such as Afrojack, Calvin Harris, Kaskade & Chuckie amongst many others.

Some DJ’s move tickets and others move bodies, and it’s frequently the latter who is called upon in the most crucial of situations. Excel has proven himself time and time again in said capacity, drawing upon the rich musical heritage of his Philadelphia upbringing and a cultivated influence from the numerous DJ pioneers that Philly birthed into the culture. Now based out of Los Angeles’ fast-paced expanse, Excel’s rich stock has kept him in high demand amongst tastemakers and corporate clients like Nike and HBO and Playboy, in addition to regular appearances spanning every nightlife market between the coasts, including residencies in Las Vegas, Chicago, and Atlantic City.