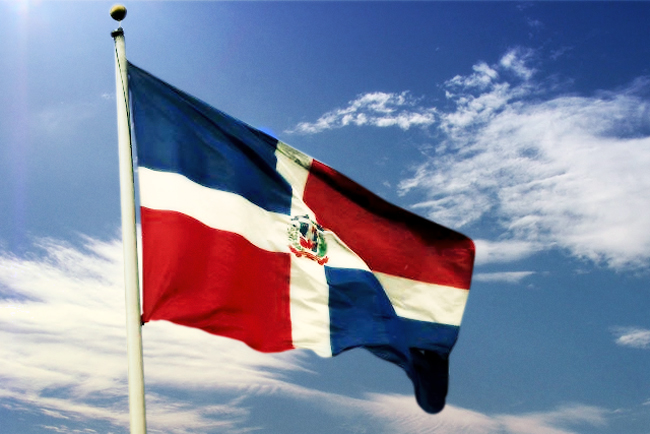 FREEDOM! This special day – Dominican Independence Day – is a day to reflect, thank and honor the sacrifice, which a group of patriots made with the purpose to make the Dominican Republic an independent and free state, giving us the privilege of being called Dominicans.

Today, the Dominican Republic celebrates its 177 years of Independence! The 27th of February 1844 is the date when the Dominican’s obtained their Independence and were finally called the Dominican Republic. After many years of being a Spanish colony and then being occupied by our fellow Haitians, it was in 1844 when our Founding Father, Juan Pablo Duarte,  created a secret society named “La Trinitaria” in which, along with other leaders Francisco del Rosario Sánchez and Matías Ramón Mella he fought against the Haitian repression to gain Independence. Click here for the full history of Dominican oppression and independence!

Today is also the last day of the “Mes de la Patria” (Month of the Fatherland). For several years in our country January 26th, the day of the birth of one of our founding fathers Juan Pablo Duarte, marks the beginning of the Mes de la Patria, a period in which the country celebrates our Founding Fathers and the symbols that identify us as Dominicans in the world. This is why you might have seen our colors white, blue, and red, the national symbols, the National Anthem, the Flag, the Coat of Arms, and the Fathers of the Nation, used during this past month commemorating our freedom.

One that we are sure you’ve seen a lot is our flag. Here we thought we’d bring you 6 interesting facts about the Dominican flag… A much more interesting topic than you would expect!

WHAT YOU SHOULD KNOW:

*The color red represents the blood shed by the fighters who fought against the Haitians for the Independence of the Republic.

*The white cross represents the purity and union of the country.

3- The shield that was then added is the only one in the world with the Holy Bible in it. It is also the only one that includes God in its motto “DIOS PATRIA LIBERTAD.”

4- The flag was first flown on the 27th of February 1844 – the day we were freed from slavery and became independent. It is also the day the country was named “REPÚBLICA DOMINICAN”.

BUT DID YOU KNOW?

The following are some regulations under Act 360 of 1943, which concerns the correct use of the Dominican flag.

1. The Dominican flag should never touch the floor.

2. The Dominican flag should not be flown in bad condition (torn, dirty, etc.).

3. The front side of the Dominican flag is the one in which blue is in the top left corner and the bottom right corner.

4. It is the duty of every Dominican to display the Dominican flag during national holidays such as the 27th of February and the 16th of August for example.

6.  The Dominican flag has been modified just once, in 1844. Not only was the shield with the motto “DIOS PATRIA LIBERTAD” added, but also the colors were deepened and the second blue and red rectangles were interchanged. The diagram below shows the changes.