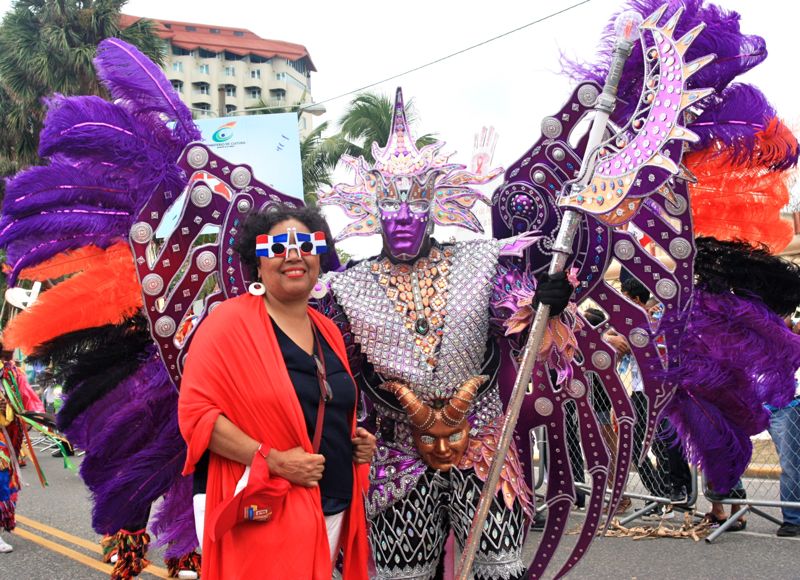 With decree No. 230 with effect from January 1st, 1852; the port of La Romana, then called “Muelle de la Cueva” (port of the cave) was opened for the first time.

Given the strategic worth of La Romana and the fast growth of their commercial activities, thanks to the Muelle de la Cueva, in 1901 the government destined funds for the development of the city, dedicating 30% of income to customs to encourage immigration.

In 1911 the “South Puerto Rico Sugar Company” installed the Central Romana Corporation, a company that under the administration of its successive owners, has greatly boosted the economic development of La Romana.

La Romana has been a pioneer in the development of tourism in the Dominican Republic. In 1974 “Casa de Campo” opened its doors to the number one vacation resort in the Caribbean; in 1980 it opened its doors to the cultural complex called Altos de Chavón and in December of the year 2000, the new La Romana – Casa de Campo International was inaugurated.

The first season of the Cruises in La Romana was opened in July 1992 when the Costa Clasica of Costa Cruise Lines docked at Catalina Island, and then in November 2002 the La Romana Tourist Port opened, now welcoming thousands of tourists from all over the world to La Romana.

La Romana needs to produce a sustained development of integrated action geared toward tourism, based on the involvement of the local community, local culture, local products and diversification of the local economy united to form a regional strategy expanded with the assistance of the municipal entities, government, local companies and institutions and national and international agencies.

Among the ideas contributed by a group of La Romana citizens in the year 2003 under the BoMana Foundation, for the development of La Romana as a tourist destination, were:

1. Construction of a Plaza Artesanal for entrepreneurialism of Artists and Craftsmen

5. Create spaces where tourists and local people can socialize and know each other

Our artists, artisans, cultural managers and entrepreneurs needed a physical platform to realize their projects and conquer the access to the national and international markets. And what better platform than the “Aldea Cultural Santa Rosa de Lima”? A platform that is impregnated in a privileged space within the La Romana Province.: in front of the river that gave it it’s name and thanks to which was selected for the installation of the company that has influenced and impacted like no other in the economic development of our people, and in front of the port on which cruise ships filled with infinite possibilities, cultural entrepreneurialism.

La “Economia Naranja” (Orange Economy), identified by its color which represents the creativity, the culture and identity, offers great opportunities for the socio-economic development of communities but must be accompanied by an increase of the state funding and private cultural sector.

It is not possible that we are still importing products from other countries for the Cultural Offer with the concomitant investment of economic resources in dollars, which weakens our economy, if we can generate local products with a good quality standard with the value add from the cultural content and local identity.

And to this day, we artists, artisans, writers, cultural managers and entrepreneurs of La Romana, we who have the goal of preserving the diversity and regional and national identity values, we who maintain our cultural heritage alive, we who aspire to promote the socio-economic development and human equality  in every aspect, we who have to be taken into account for the formulation of cultural policies for the country, we affirm that we can contribute with the sustainable human development throughout cultural dimension.