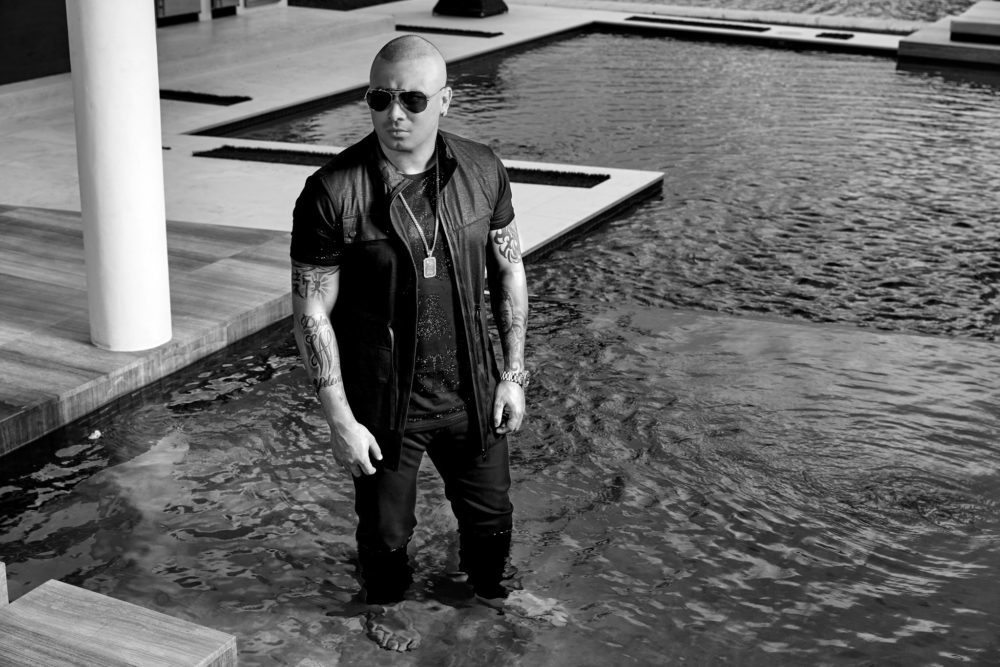 Are you ready to dance and sing the night away with Maluma and Wisin next month? Ever since Casa de Campo announced the summer concert, we’ve been hearing Maluma more and more on the radio with his hit single, “Felices los 4”! We hope you’re taking advantage of learning the lyrics so you can sing along with him just a few short weeks away!

These two very popular artists will be performing their greatest hits in the iconic Altos de Chavon amphitheater on June 17th starting at 8:30 pm. Wisin and Maluma collaborated on the single “Sin Contrato”, which also featured Don Omar, that was released in late 2016. View it on Maluma’s Youtube page here. We can certainly expect them to perform it together for us live!! Less than a week ago, Wisin posted on his Instagram page his excitement for the upcoming summer concert:” 🇩🇴Dominican Republic 🇩🇴 Prepare yourself because what is coming to you is 🔥🔥🔥🔥🔥🔥 Next June 17 we will be in @altosdechavondr with my brother @Maluma. You can not miss it!!!”