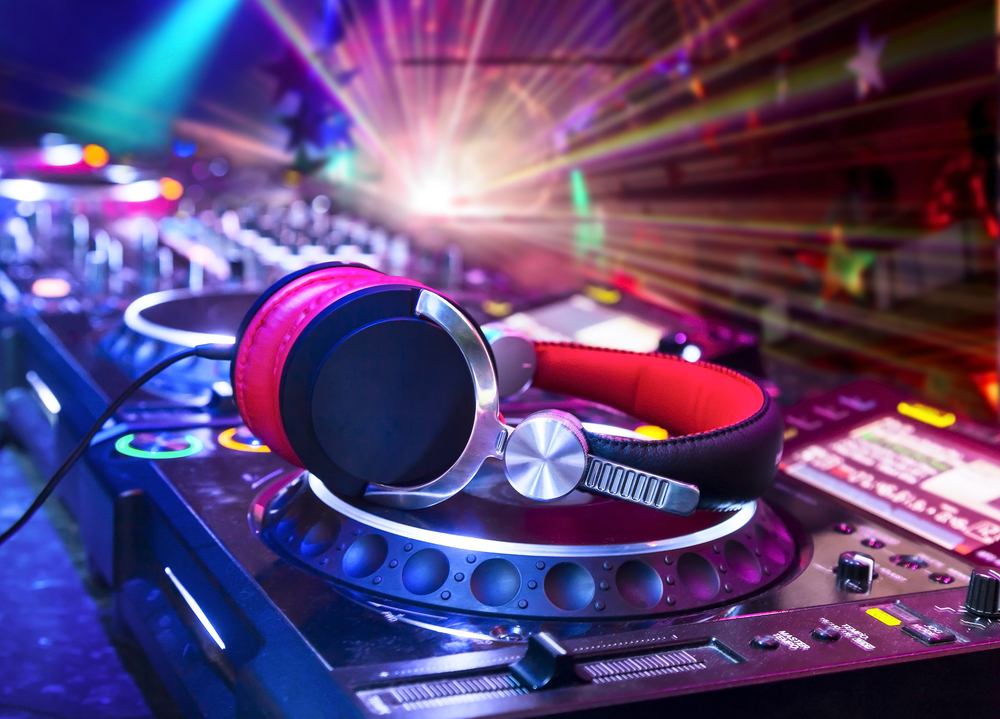 Like this and every weekend, Genesis Nightclub gives us reasons to party! Check out the full DJ line-up below for September 1st – 4th and plan your weekend activities. Mellow the long work week, and cool-off from warm international tennis games with icy drinks at Genesis! Plus, see the nightclub’s Fall-Winter season forecast here and on TODO.fm. There’s always something to-do in Casa de Campo!

No one said weekends had to begin on Fridays – contradict the norm by dancing it up TONIGHT at Genesis Nightclub for Ladies Night. The best deal in town: FREE vodka drinks for all the gals! It’s an ideal way to toss the long work day out the door and make Fridays a tad easier. Sounds fun, right?

Genesis Nightclub’s owner, Marc Tiernay is no stranger to the stage. As a club promoter and DJ for over a decade, we’re excited to see him in action!

Born and raised in La Vega, DJ Joseant Hidalgo has become one of the most popular DJ’s in the northern region of the country, and has had the opportunity to be the counterpart with DJs such as Armin Van Buuren, Bob Sinclar, Calvin Harris, Steve Angello and Sebastian Ingrosso (Swedish House Mafia member), among others… Let’s dance the night away with him in Casa!

“Sun” and “Fun” are synonymous in Casa de Campo. Spending Sundays in our ultra relaxing resort never fails to impress, especially when met with nightlife options that don’t quit. Sundays aren’t over until you say they are, so take one more night at Genesis Nightclub!

Plan to Party! Genesis event lineup through December is announced

Summer is nearly over and fall is quickly catching up! Genesis has prepared a rather unique line-up all the way through December! These epic parties during the Fall/Winter season will give us more than enough reasons to look forward to the next weekend…read more here!