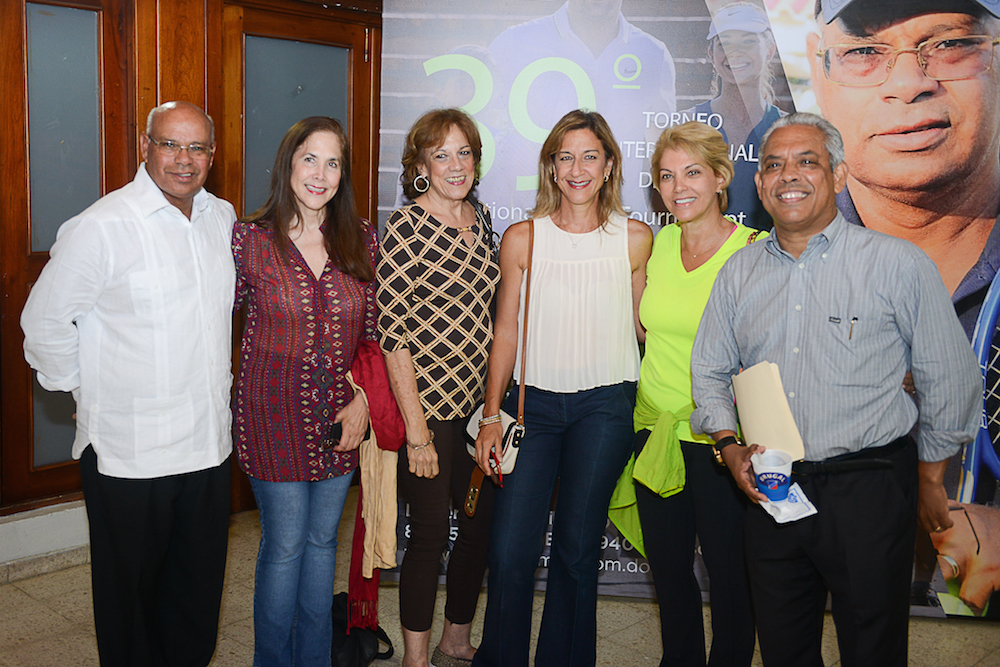 Casa de Campo’s press conference and cocktail at the Santo Domingo Country Club celebrated the announcement of the 39th International Tennis Tournament that takes place this weekend at La Terraza Tennis Center. The event yearly welcomes tennis players and enthusiasts from all over the world and is a time-honored tradition not to be missed! Daniel Hernandez, director of Casa de Campo Resort & Villas, expressed his excitement for the tournament that begins on Thursday, September 1st, and his hope for surrounding tennis club members to join in the event. 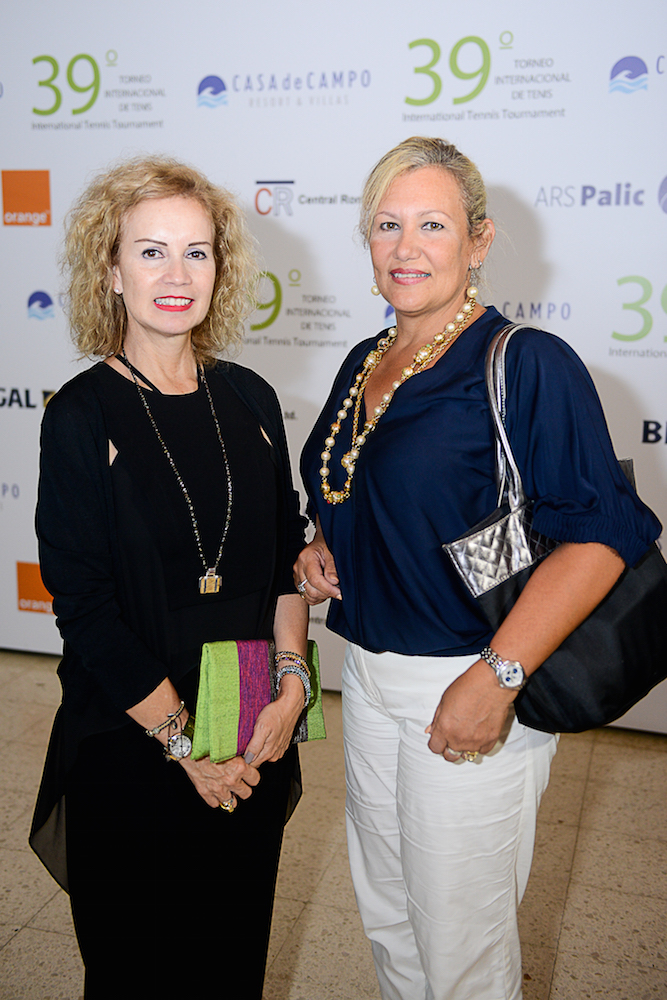 The International Tennis Tournament was founded by Vincenzo Mastrolilli in 1978, an Italian-Dominican businessman, and has been a well-supported sporting event ever since. Emilio Vásquez, who served as Casa de Campo’s Tennis Director for over 35 years, worked hand in hand with Mastrolilli to make the tournament a wide success. This year the tournament is held in Emilio’s honor.

Santo Domingo residents and the press, along with Persio Maldonado, president of the Dominican Federation of Tennis and Roberto Rizik, president of the Santo Domingo Tennis Club, along with Ulises Quezada and Mario Emilio Guerrero, members of the Organizing Committee of the tournament and Jean Michael Alfaro, director of Naco’s Sporting Club, were present at the conference. Maldonado and Rizik made special mention of the importance of this tournament on an international level. Tennis players from the Dominican Republic, Puerto Rico, Aruba, Curacao, Bonaire, Venezuela, Colombia, Spain, Italy, Guatemala and the United States come yearly to participate in the tournament held at La Terraza Tennis Center, which has been deemed the “Wimbledon of the Caribbean” by Travel + Leisure and “Best facility Tennis” by USPTR (United States Professional Tennis Registry). The 39th International Tournament is sponsored by the Central Romana Corporation, Casa de Campo, Orange, Brugal and ARS Palic. 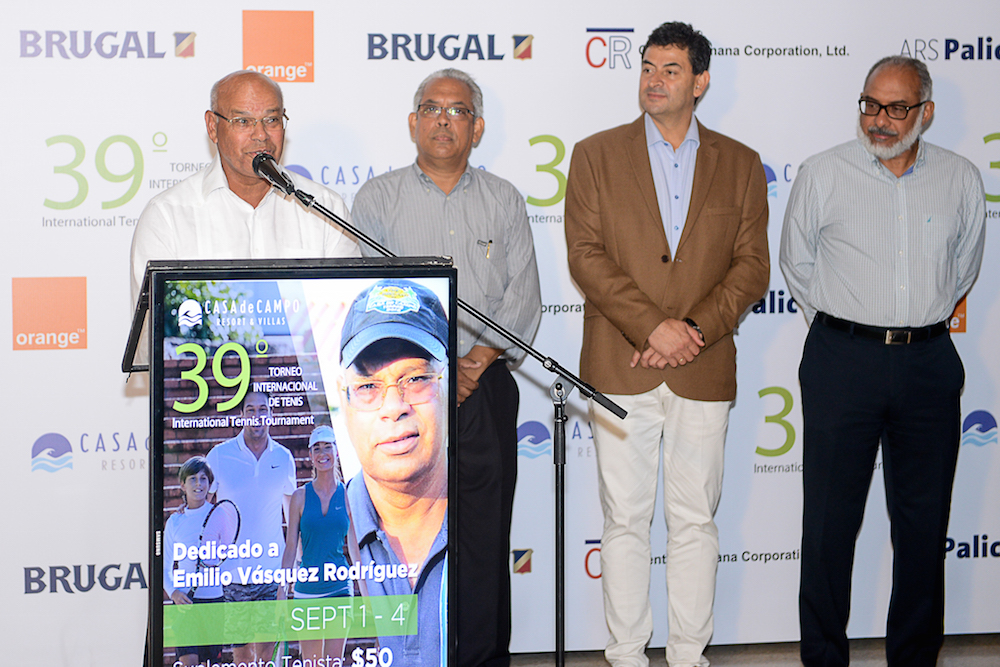 It is certainly our hope that tennis players and residents from Casa de Campo and the surrounding regions come out and show their support this weekend! This tennis tradition is expected to see a lot of exciting matches with already over 100 players signed up. Registration closes WEDNESDAY at 10 A.M. so make sure to call 809-523-8698 if you are interested! See you on the courts!

The following photos are provided by Casa de Campo Resort & Villas and were taken at the announcement conference of the 39th International Tennis Tournament in Santo Domingo:

Time: Matches begin every morning at 9 a.m. Finals on Sunday are followed by an awards ceremony at 2 p.m.

Casa de Campo will host its 39th International Tennis Tournament this September and we are excited to learn that it will be dedicated to Emilio Vásquez, the tennis legend who served as the Director of Tennis for over 35 years, holding a special place in the heart of our community. Click here to read more!