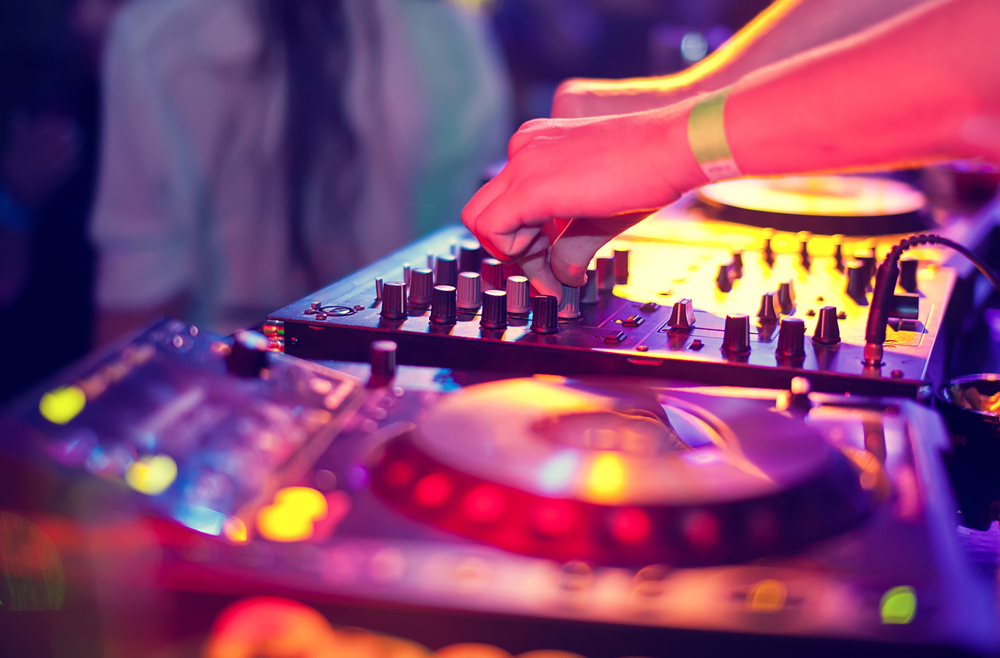 Like this and every other weekend Genesis brings the parties! See how you can enjoy your Casa de Campo stay September 15th – 18th. It begins on Thursday and doesn’t let up through Sunday!!!

Genesis Nightclub has a pretty sweet deal for those of you who don’t know – Ladies Night on Thursdays means complimentary Vodka cocktails for all the ladies out there all night long! Now that’s an offer we can’t refuse.

Friday night, DJ Joseph Under will be making his first appearance in Genesis Nightclub! The Dominican native is based out of Santo Domingo and has rocked some of the best bars and clubs around: Tangerine, Touch, Mint, Segafredo, Pachamama, Gold, Bianco, Praia, London Box, and Faces. In Las Terrenas: Gaia, Shake, and Las Ballenas Festival. From Bavaro-Punta Cana: ORO Night Club, Imagine, Jewel and Soles. The artist has appeared on stage with famous DJs such as: David Tort, Ray-md (Razil Project), Dennis The Manage, and more. He is also part of the DJ duo Exact Science with Edwardo Louder. Don’t miss him in Genesis!

Following the much anticipated Carlos Vives concert (whoop whoop – that’s this weekend!), we’re ready to keep the party going at the OFFICIAL AFTER PARTY with DJ Excel! DJ Excel who regularly plays in Las Vegas, Chicago, and Atlantic City, as well as for top corporate clients like Nike, HBO, and Playboy, is ready to hit the stage this Saturday night. His open-format style sits above the competition as he mixes beats from the hottest anthems, latest hits, and rarest artists. See you there!!

Sundays in Casa aren’t complete without DJ Jonas at Genesis Nightclub. A day to unwind or keep the party going, you decide… but there’s nowhere else to spend the day. Hello Sunday – Funday!