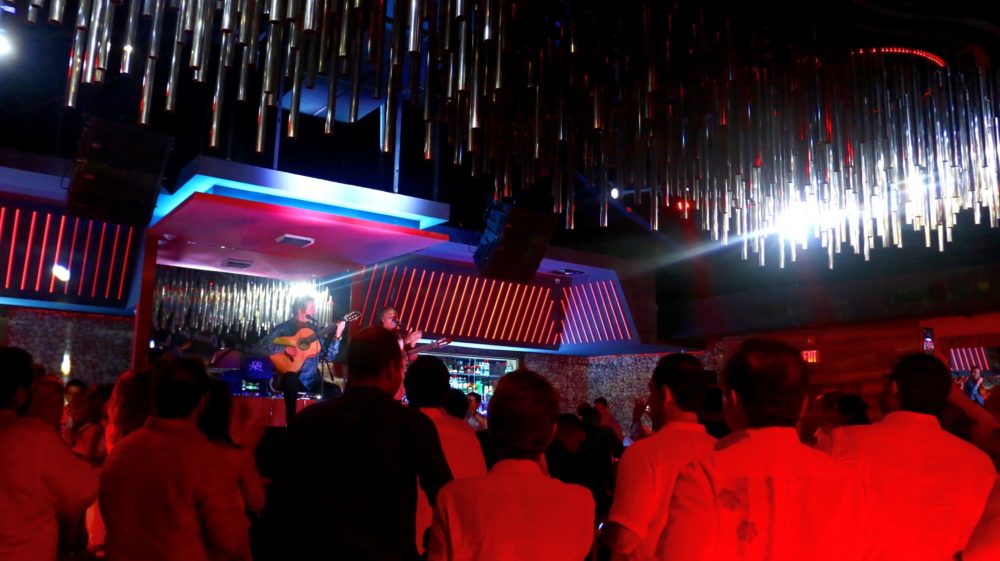 Genesis Nightclub preps for more lively parties this weekend after coming off such a high note last Saturday with their unreal Halloween Party concert and surprises. Tomorrow night, November 5th will see Graham Funke from Los Angeles in the DJ booth, and as usual Genesis continues with a Sunday-Funday this Sunday to wrap up the weekend mood and party one more night.

If you haven’t experienced an evening with Graham Funke, you’re in for a treat. The resident DJ in Los Angeles frequents top shelf venus in LA, NYC, and Miami, and has performed in private functions for Hillary Clinton, Sting and Christina Aguilera. Highlights of his music appearances even include the MTV Movie Awards, MTV VMAs, Playboy, NBC, Super Bowl, Insomniac Events and the Emmys. We look forward to his performance here in Altos de Chavón at Genesis Nightclub this Saturday! View more of the artist by visiting his Instagram page here.