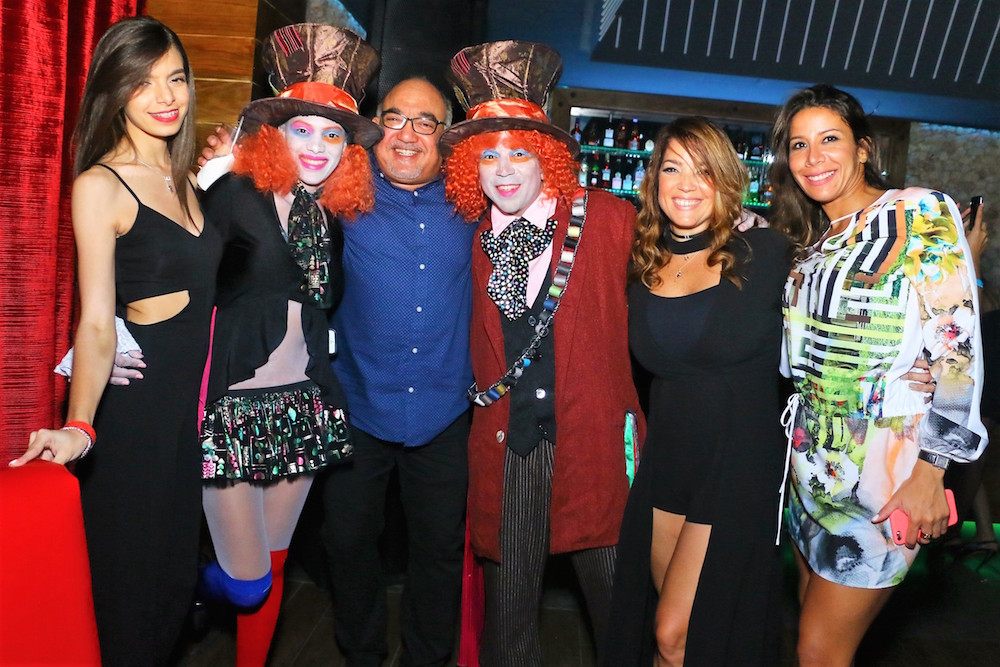 Halloween hopping in Casa de Campo I highly recommend – after a more than brilliant haunted house at Cacique 31, I stepped over to Genesis for a Halloween afterparty that featured the Gipsy Kings and DJ Joe Maz. Immediately as I walked in the door, the evening rave was going strong filled with dancing bodies and people who had been enjoying themselves immensely after coming from the Dueños dinner party at Minitas Beach. 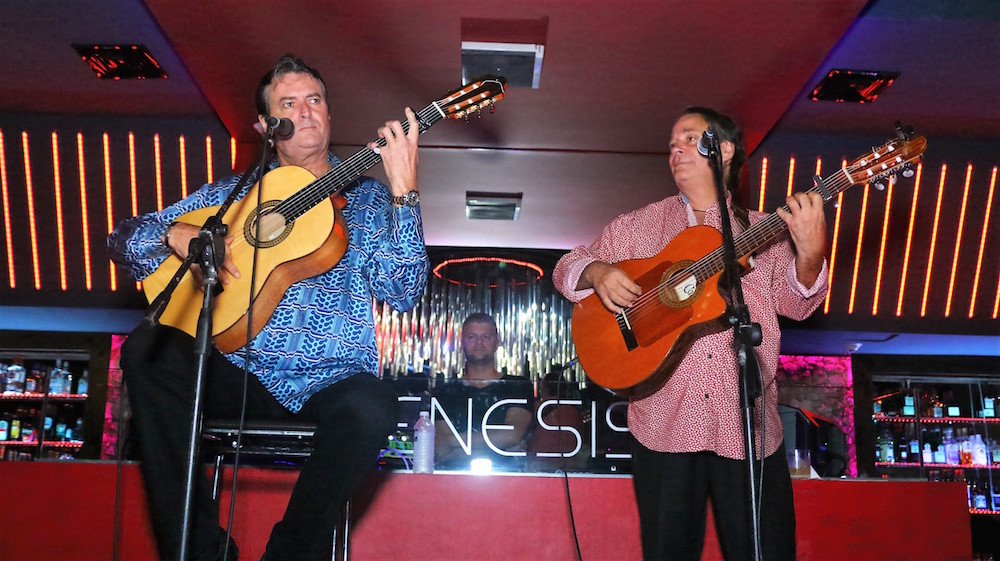 Slinking in, I joined the crowd seeing happy familiar faces. Some in costume and some just there for the show, we all loved hearing the Gipsy Kings perform here in Altos de Chavón once again. Their flamenco music rhythm filled the nightclub with a romantic mysticism that brought all there to their feet and onto dance floor. I was thoroughly excited to see more of Casa de Campo’s commitment to dressing for the festive night, viewing on-point Day of the Dead costumes, head-to-toe Mad Hatters that looked as if they walked off a movie set, and scary red joker grins from “The Dark Knight”. Sandra Alvarado and Xioma Menéndez also made quite the statement in wispy black chiffon; Sandra as a witch and Xioma a dark magic fairy, to which she expertly captioning her Instagram post: “Tell me which side is your mode today???…we all have a dark one and a light one… once you acknowledge that then and only then you’ll find the light. Loving my duality, I live in it everyday!!!” 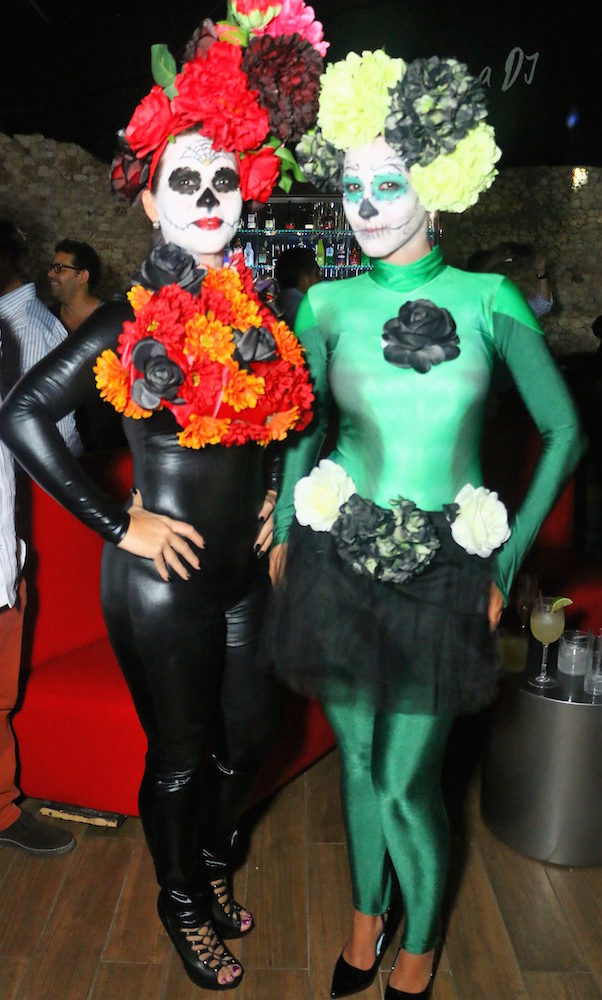 As DJ Joe Maz from Miami took the stage we continued to party well into the early hours of the morning, because who would ever want to leave such an epic event?! Then, the best part of the night happened… Argenis Lebron showed up to Genesis as IRONMAN! The art professor of the Patronato Benéfico Oriental and Chavón graduate was fashionably late but boy, did he make an entrance! Everyone stopped everything they were doing and starred. After the shock wore off of Ironman easily capable of destroying all of us in his larger than life size suit, we gathered around taking lots of pictures. It was fantastic! He was undoubtedly the winner of the costume contest hands-down… No competition there! Blowing everyone out of the water, it was even more impressive HE MADE HIS COSTUME! Creativity and commitment through the roof. Huge applause to him and to all who took this Halloween 2016 to the next level!

True to my assertions for the evening, I didn’t get to bed until around 5 a.m., but it was well worth it! Casa de Campo community members and visitors celebrated this Halloween with style and finesse in the company of great friends, music, drinks and décor, and we won’t be forgetting these memories any time soon!

See the photos below to relive The Halloween Party, taken by Dariana Soriano on Saturday, October 29th at Genesis Nightclub: