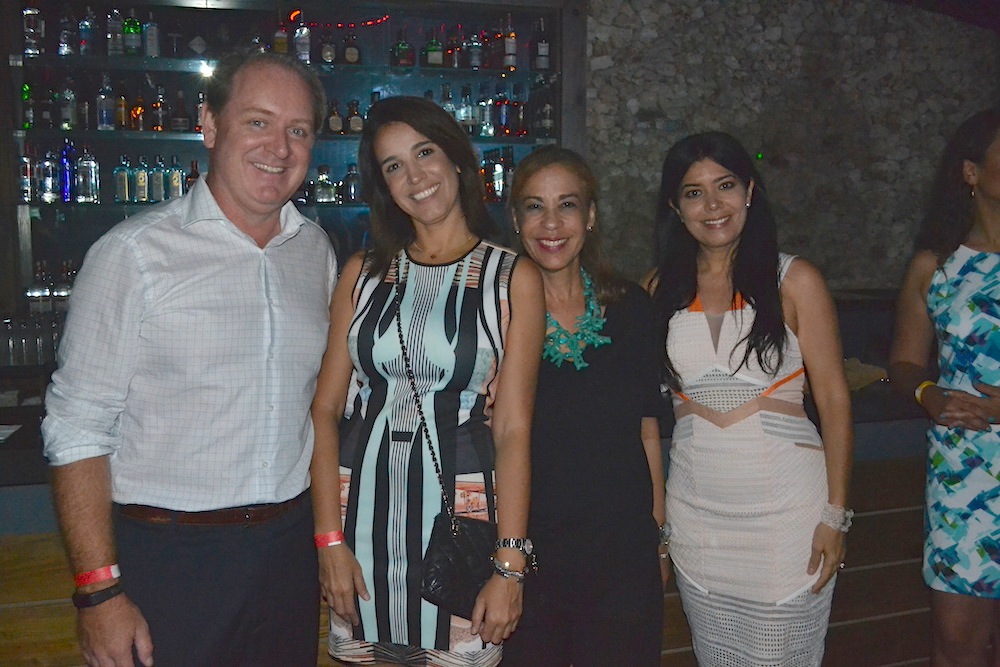 Last Saturday really was the day to be in Casa de Campo. After chowing down at Minitas beach party “Flavors of the World” food event, vacationers and residents took a moment to regroup before heading out for the evening. But boy did they! Genesis was packed with guests coming in to view the U2 concert tribute. 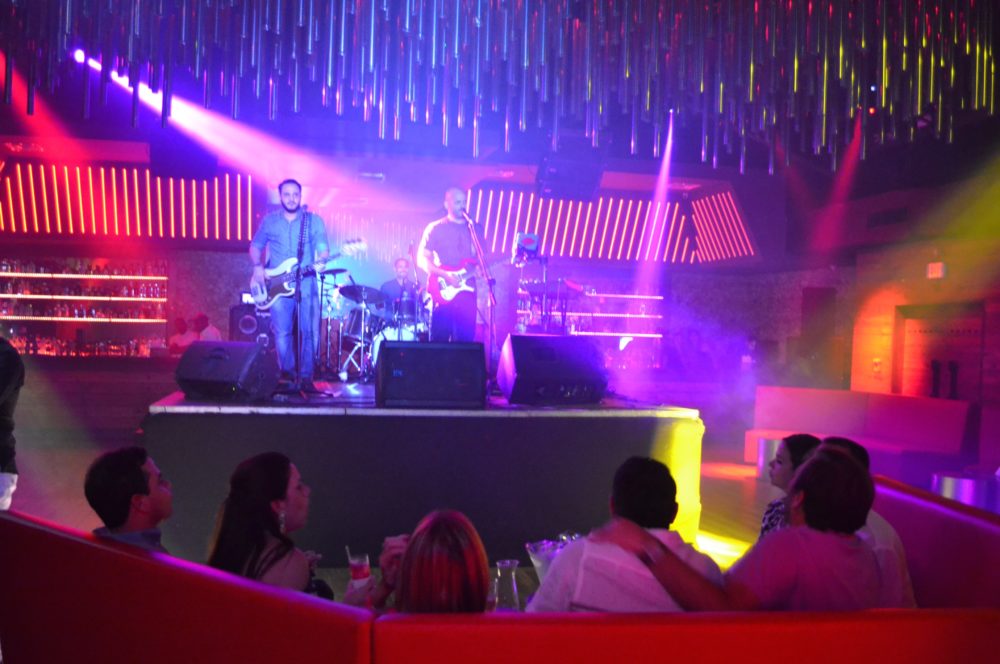 The concert was put on by Luichy Guzman, David Vasquez, and Luini Quezada who have been performing together for over 15 years. If you need a reminder, the band has previously rocked Genesis nightclub for tributes to Soda Stereo and The Police. A little after midnight, they came onto the stage and performed U2’s all time classics like “Beautiful Day,” “I still haven’t found what I’m looking for,” “With or Without You, “Pride,” “Sunday Bloody Sunday” and many more. The Casa de Campo crowd belted out all the lyrics and had no shortage of fun mingling with friends, reminiscing about great times, and taking tons of goofy photos and videos. It was a blast!! 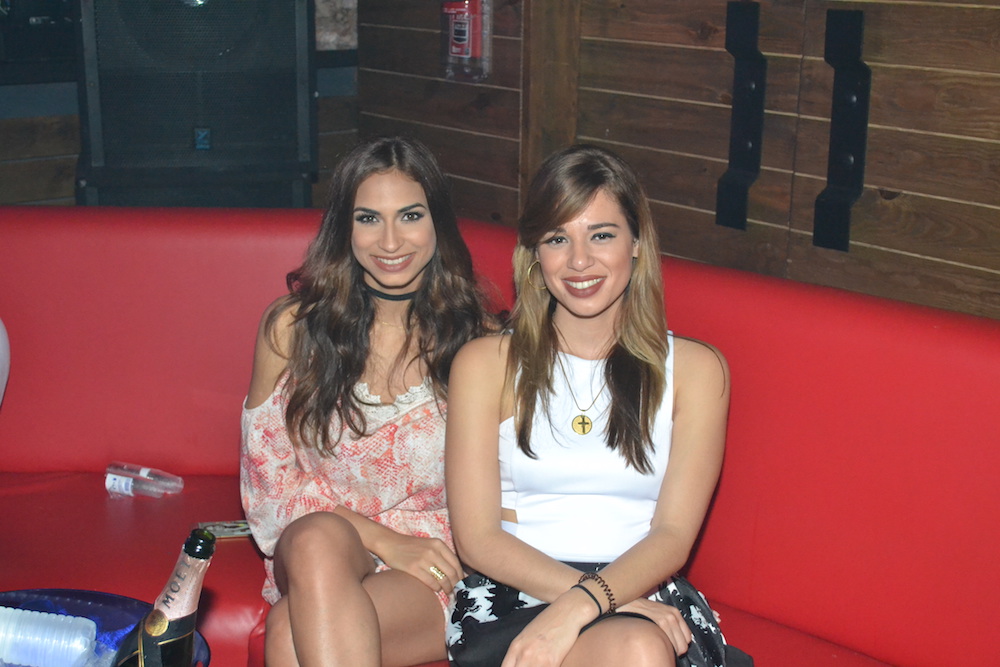 After the concert we had a chance to speak with David Vasquez who says the group has been great friends for many years and became musicians playing the same music together. Among his favorite U2 songs he lists, “One,” “Beautiful Day,” and “Sunday Bloody Sunday” because of their resonating deep messages. The musical production and lyrics make them amazing to play. As for performing for the Casa de Campo crowd he says, “I think they really enjoy these concerts, the classic songs. Everybody singing and dancing, it reminds them of special moments in their lives, so it’s very cool to see that reaction.” 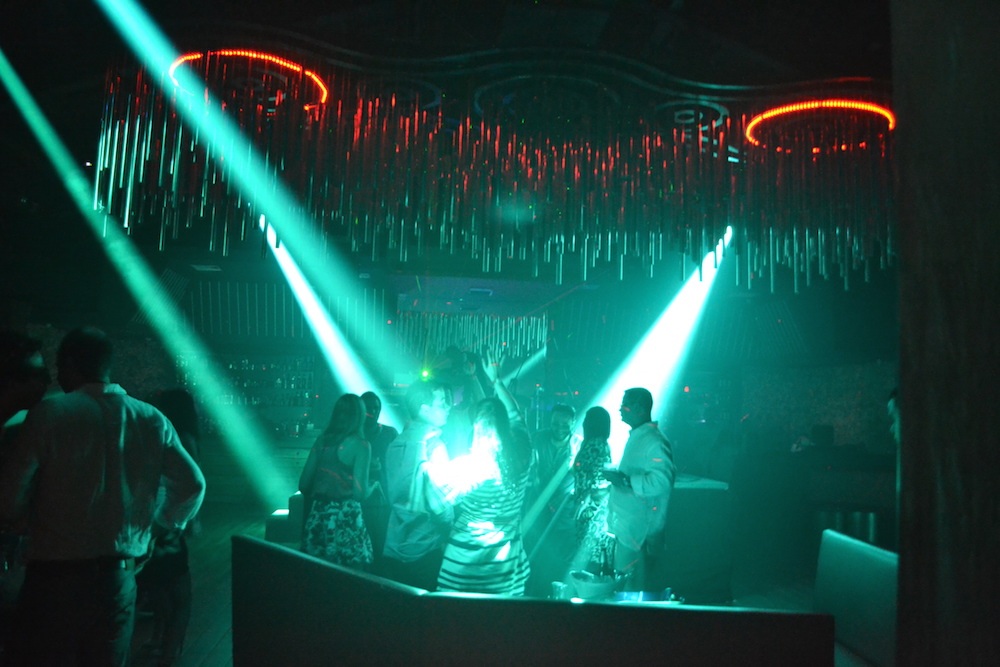 “You cannot imagine how it feels to play songs you’ve been listening to since childhood…It’s so cool.”

We’re reliving the night in all the best ways. If you missed it, see the photos below taken by Alejandro Heredia on Saturday, July 16th at Genesis Nightclub:

Partying it up at Genesis with a tribute to the Police! 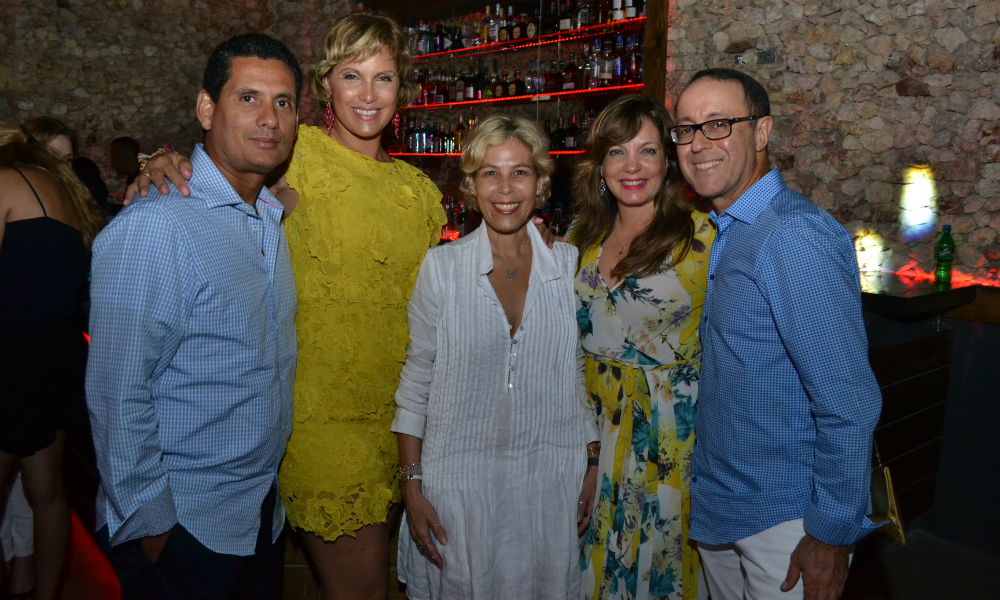 Genesis has had back to back full weekends. First, with the Bob Marley tribute by the hit reggae band CanaBeat, followed by LASH performing the official concert afterparty for the J. Balvin and Zion & Lennox concert. This weekend, Genesis brought back the incredible trio formed by Luichi Guzman, David Vasquez, and Luini Quezada for an amazing tribute concert to The Police! Read more here!