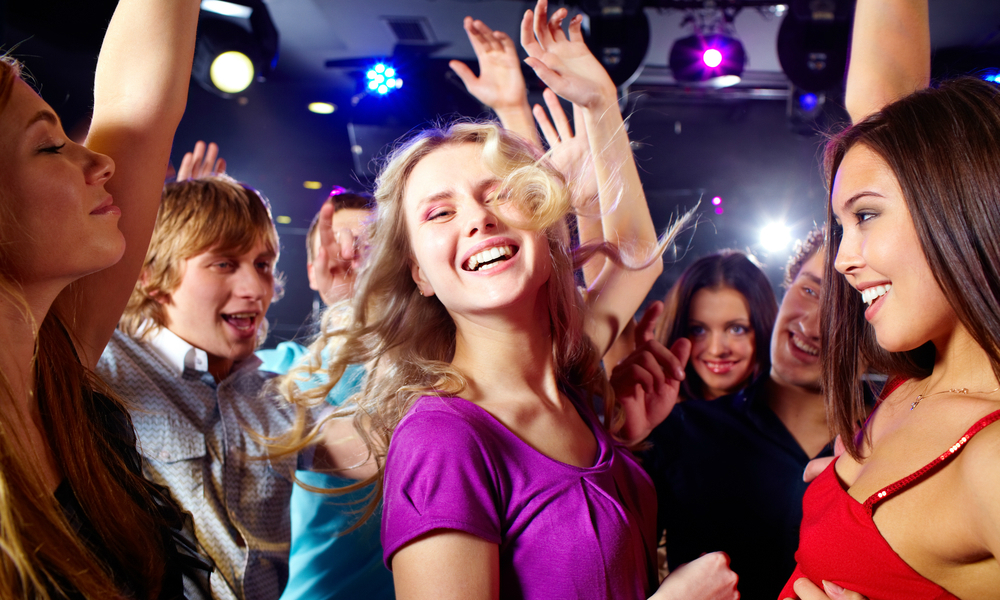 IT’S FRIDAY! So you know it’s going down at Genesis Nightclub all weekend. Don’t miss this weekend’s DJ and event lineup with the highlight being the Toño Rosario concert on Saturday night! Ready for endless dancing???

Come welcome the weekend with DJ Willy; one of the best DJ’s in Miami. He has performed in parties all around the world. Holding residence at Blue Martini, DJ Willy has played Miami’s top clubs, including: La Covacha, Nikki Beach SoBe, Mansion, and Club Space, just to name a few.

And the best part is that the party is in benefit of Fundación MIR, which means part of the proceeds will help MIR to continue with their mission of providing education for the kids in need of La Romana!

Toño Rosario or “El Cuquito” is a Grammy-award nominee Merengue musician that will be presenting at Genesis this Saturday, July 9th. He started out his career along with his brothers in the group “Los Hermanos Rosario” where they became very popular with songs like “La Luna Coqueta” and “Desde Que la Ví”. Toño later left the group to pursue a solo career, going on to become the most popular merengue singer with some of his albums reaching diamond status. And having the best selling merengue album of all time, “Quiero Volver a Empezar”.

Toño has performed several times in the amphitheatre here in Altos de Chavón. If you haven’t had the chance to go to one of his shows, now’s the time to dance and sing along to his hit songs in Genesis!

After a weekend of partying, you must end it the right way! Come with friends and enjoy some drinks while you dance to the mix of DJ Jonas because Sunday is still the weekend!