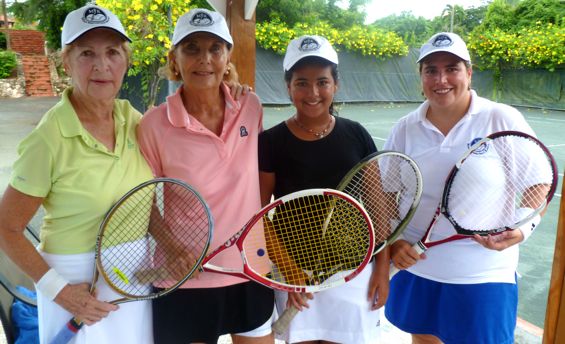 The Fundacion MIR Family Weekend for Life tennis tournament began bright and early at 9AM on Saturday the 14th of August at the la Terraza Tennis Club in Casa de Campo as a group of enthusiastic and philanthropic tennis players gathered and prepared to battle it out to be crowned the MIR tennis champion!

MIR FACT: A donation of just $300 would provide the Fundacion MIR’s nursing home with ALL the supplies they need for an entire month!