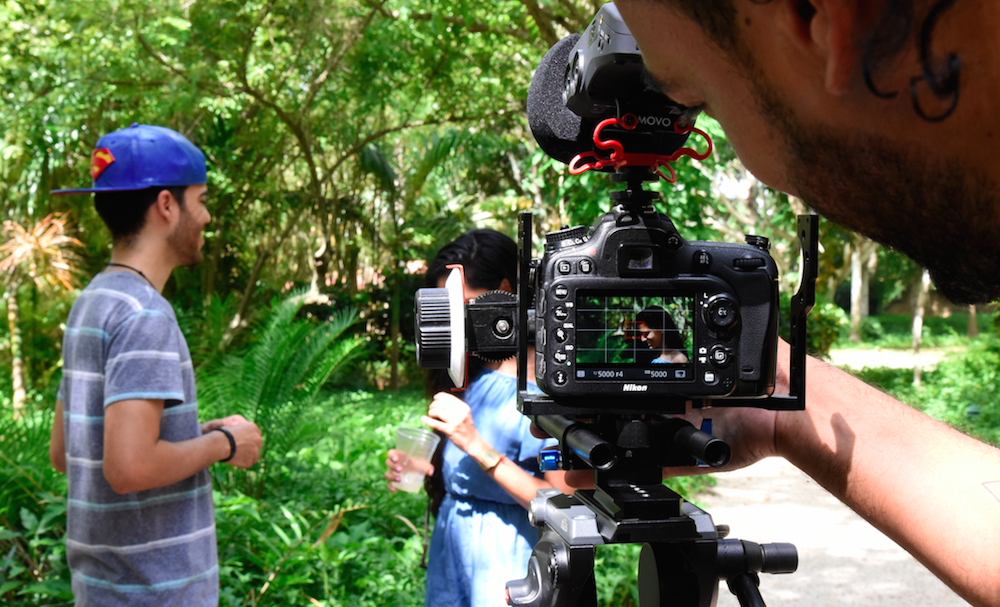 The DR Film Commission and Chavón School of Design invite us to the first ever outdoor theater in Altos de Chavón!!! A topic for some time now, the school will start projecting films using the iconic amphitheater as its location. Tanya Valette, the school’s film director, says: “The main requirement for studying film in Chavón is to love the cinema in a passionate way.” It’s no secret that the school has been excelling this year, proof of that is in their recent feature in Variety’s “Stellar Film Schools of 2017.” 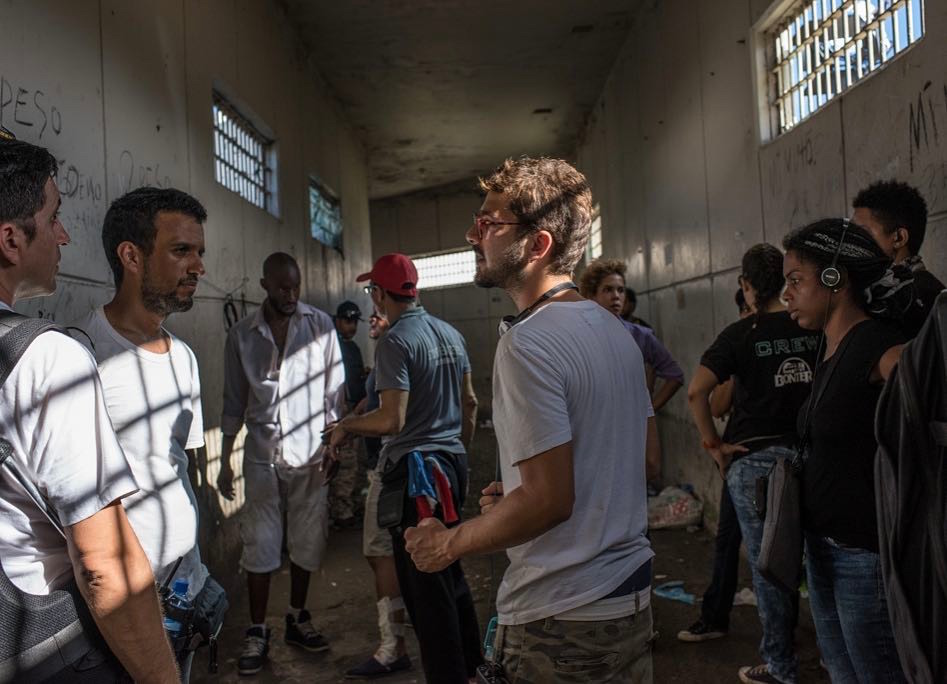 The school and Tanya both received the full support of the DR Film Commission and its director Yvette Marichal for the implementation of an outdoor theater, which follows their recent success with the 6th edition of the annual DOCTV Latinoamérica where a group 16 directors and producers from various countries in Latin America participated in workshops in Altos de Chavón.

To inaugurate the outdoor theater, the Chavón School of Design will show “Carpinteros” by young and talented Dominican director, screenwriter and producer, José María Cabral. It has been listed as one of the 92 movies competing to be nominated to win an Oscar for Best Foreign Language Film! The movie has been screened in the World Cinema Dramatic Competition section of the 2017 Sundance Film Festival, and was the first Dominican feature film selected by Sundance!

The movie tells us the story of Julián who finds love and a reason for living in the last place imaginable: the Dominican Republic’s Najayo Prison. His romance, with fellow prisoner Yanelly, develops through sign language and without the knowledge of dozens of guards. This is not Cabral’s first entry into the Best Foreign Language Film category. In 2012, his movie, “Jaque Mate” was also the Dominican entry at the 85th Academy Awards.

All are invited to the opening cocktail and screening of “Carpinteros” on Thursday, November 2nd. It’s a great way to support the Dominican Republic’s rising film industry and Chavón’s promising film career! The film career is a two-year program that provides studies in both the theoretical and practical fields, with a curriculum focused on workshops, master classes, and individual projects guided by disciplines from established filmmakers and artists. Many good things are on their way for the school and we look forward to your continued support to encourage its success! 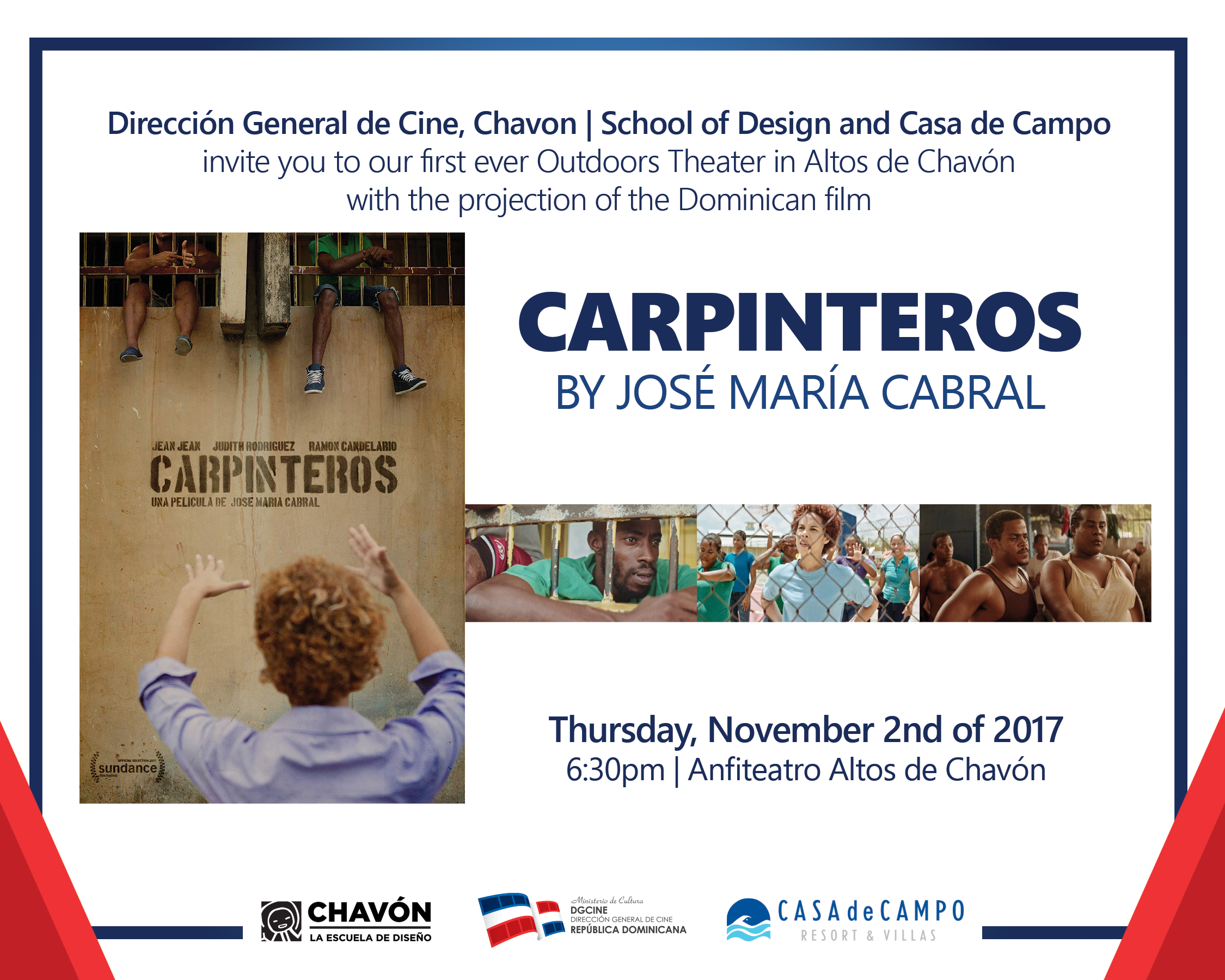