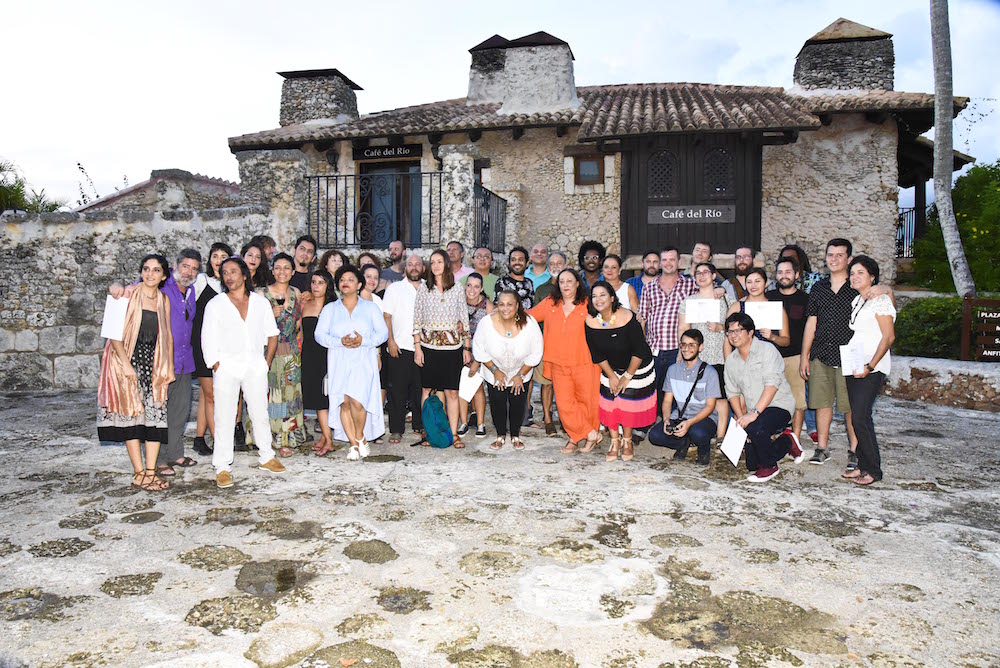 In February of this year, the La Romana campus of Chavón School of Design opened its 2-year film course with 18 students ready to take on the challenge of being the first group. The new semester which starts in the fall has 25 students enrolled in what is proving to be an excellent new addition to the school and also to the country’s film industry. Last week, the school hosted the 6th edition of the annual DOCTV Latinoamérica workshops with the support of the Dominican Republic General Directorate of Cinema, DGCINE. 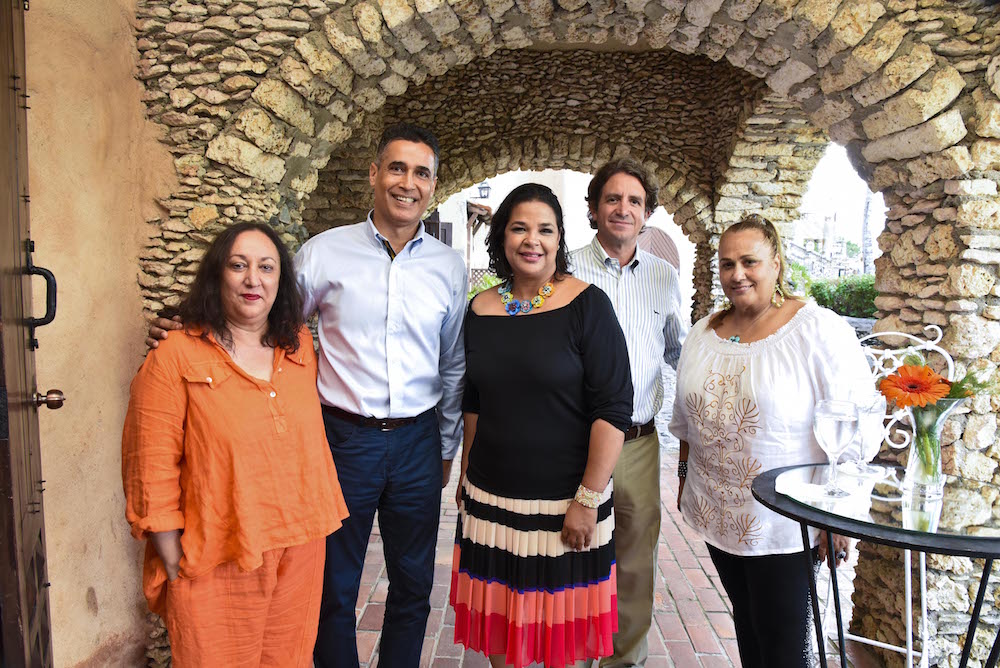 From the 7-12th of August, a group 16 directors and producers from various countries in Latin America stayed in Altos de Chavón to participate in this workshop whose main focus was to provide them with the necessary tools to strengthen their documentary proposals in terms of structure and delivery mechanisms. They received advice from experts in the industry including, Everardo González, Carmen Guarini, Marta Andreu and Fernando Franco who are consultants with a long history in training, production, and documentary production. Plus, Víctor Jurado and Santiago Ilundain offered them specific technical parameters of the series and with the copyright. This was also an opportunity to share their own experiences amongst themselves. 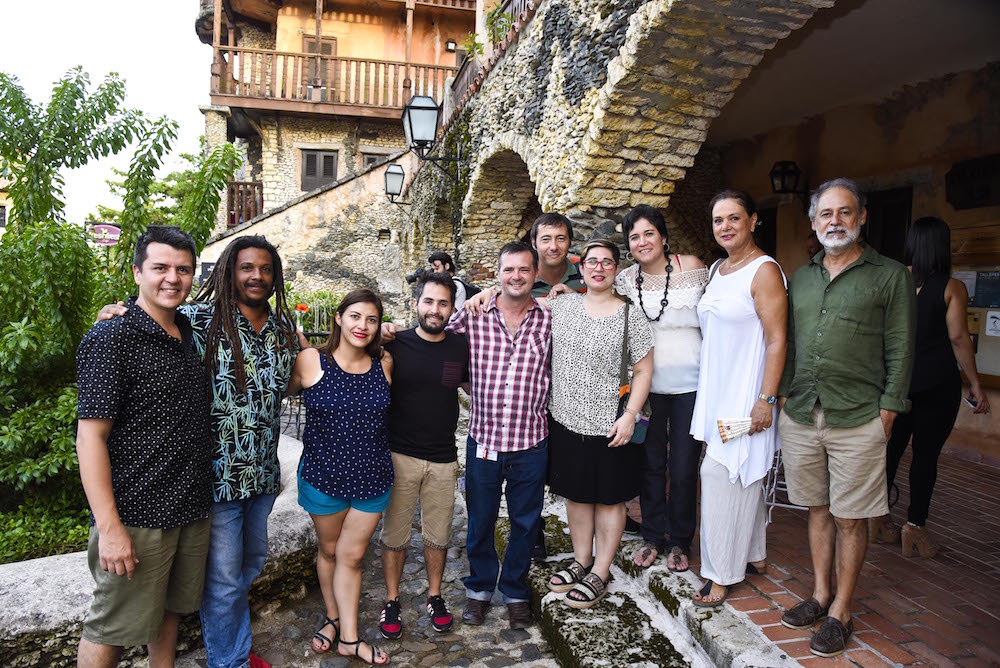 On the last day, Friday, August 11th, a farewell cocktail was held in The Gallery. Tall tables were set out in the corridor and in the exterior of the gallery, with beautiful orange flower arrangements. Among the guests, we were able to see Ivette Marichal, director of the DGCINE, Andrés Pichardo, Leo Matos, and the school’s representatives including Director of Film, Tanya Valette. This event was also prepared to present each of the participants with a diploma for their participation in the workshop. 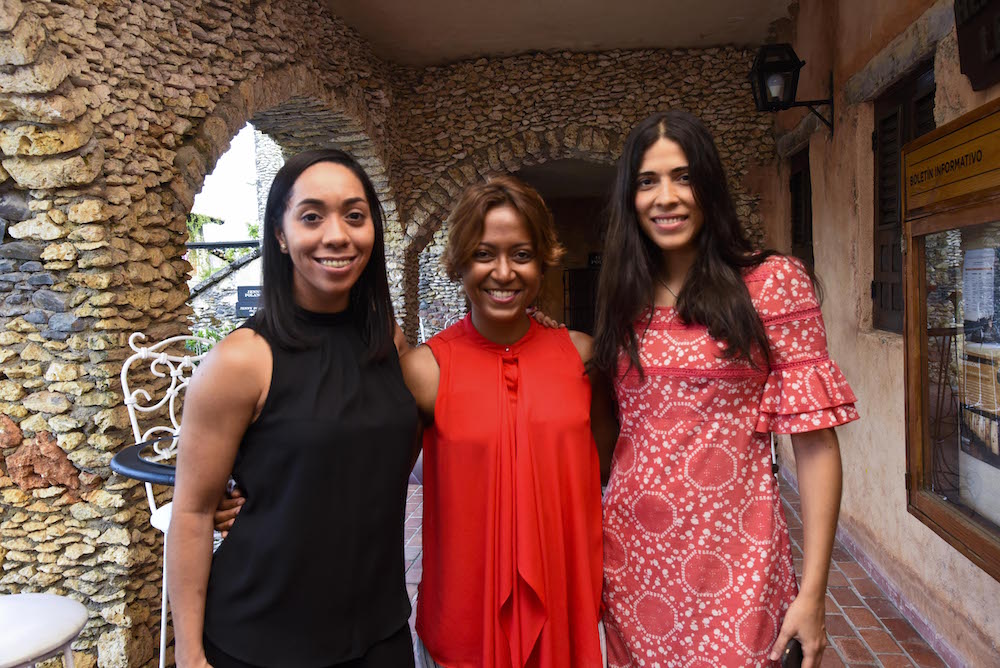 The first one to speak was Maria Elena Moré, Director of Marketing and Communications at the Altos de Chavón School of Design, who spoke about the new film career and also thanked DocTV Latinoamerica, Casa de Campo, DGCine, sponsors and especially Tanya Valette for giving the school the opportunity to host the magnificent event. Tanya Valette is also the coordinator of the VI edition of DOCTV Latin America and explained that DOCTV Latin America is a program which promotes the production and broadcasting of Latin American documentaries. It emerged as an initiative of the Conference of Cinematographic and Audiovisual Authorities of Latin America (CAACI). She also stated that Chavón provides the perfect environment for learning since it lets the participants coexist which elevates their experiences to new levels. 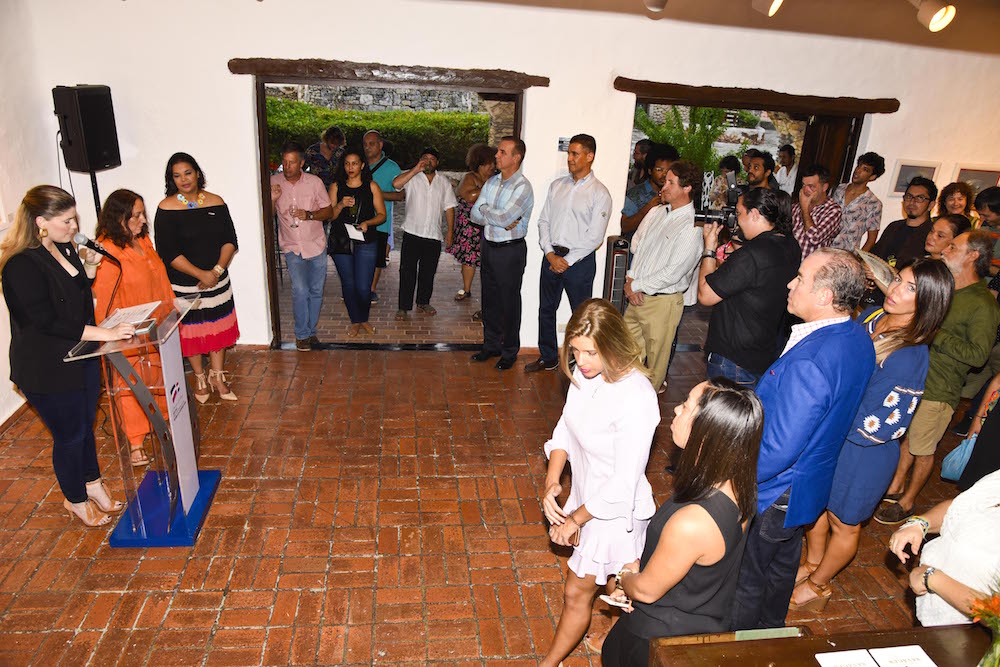 Yvette Marichal, Director General of DGCINE, said she felt very privileged that the Dominican Republic was selected as host of this VI edition of DOCTV Latin America, and later on, thanked the participants for coming, congratulating them on the proposals that they each presented and motivated them to develop them further using the knowledge that they acquired during their time here. She thanked the organizers for their hard work and dedication to making sure that everything turned out perfectly throughout the week. 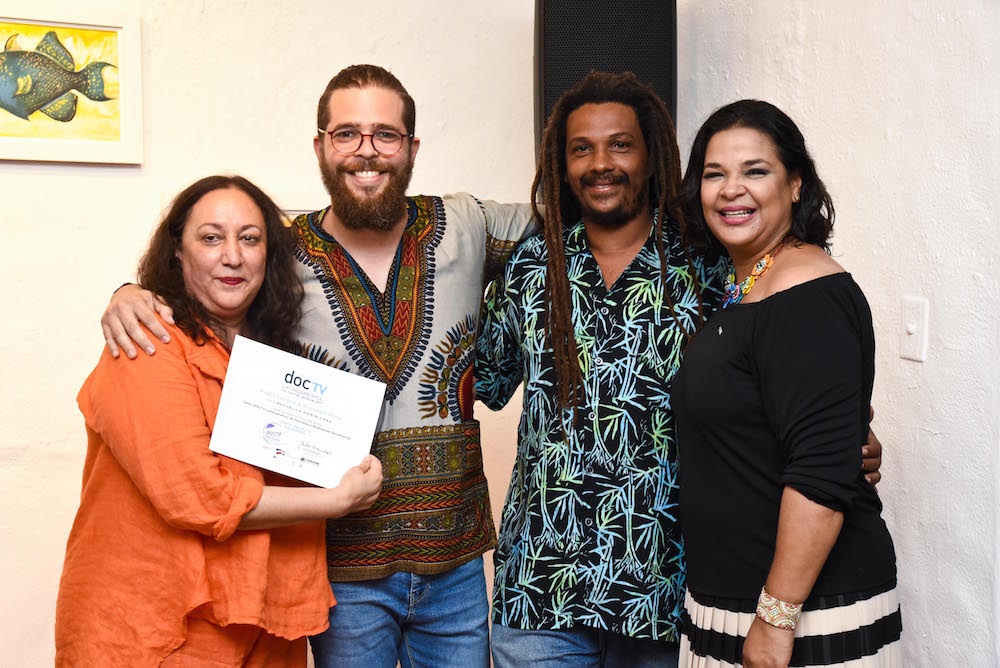 Following her speech, the certificates of participation were given to the participants which were also an opportunity for pictures. After everybody had received their certificate, they went outside for a group photo, sharing laughs, along with a few drinks and hors d’oeuvres. Congratulations Chavón School of Design for hosting this incredible event we are sure everybody enjoyed the workshop even more by staying here!

The following pictures were taken by Luiggy Morales during the farewell cocktail on Friday, August 11th in The Gallery, Altos de Chavón: