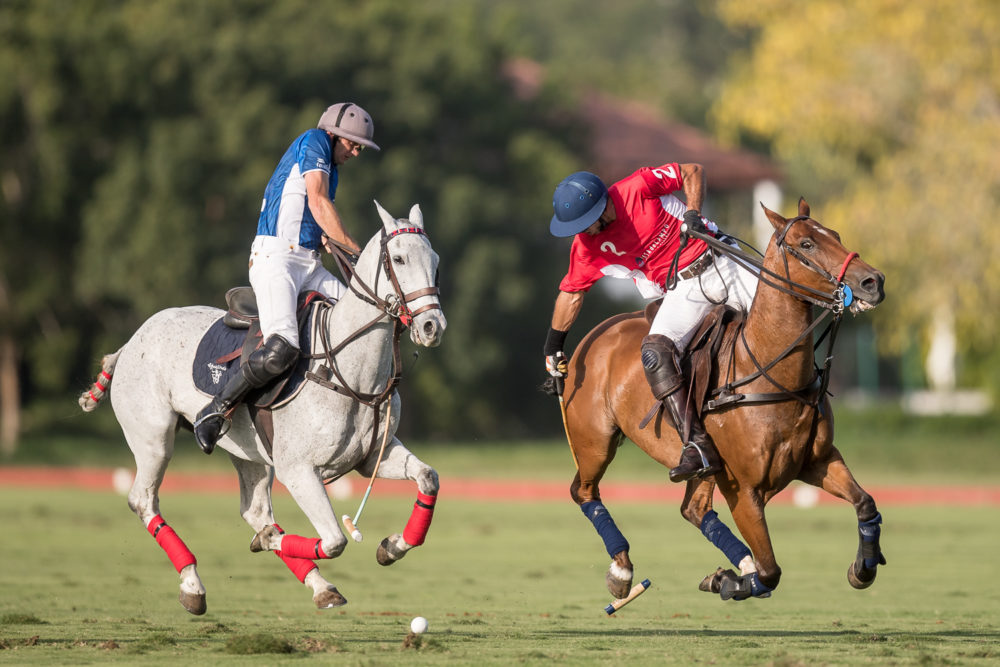 The polo season in the Dominican Republic is coming to an end. With three cups down, including the Charity Cup, and almost a fourth, this has definitely proved to be an awesome and exciting season! After the Polo Challenge RD Gold Cup wraps up today and tomorrow, the last cup in the country is the Caribbean Open which begins on March 30th and runs through April 15th.

Starting with the Bronze Cup back in January, Lechuza Caracus took home the winning title and continued their remarkable performance from the previous year. Not long after, the Venezuelan patron Victor Vargas and his team did it once again, winning its sixth consecutive title in the Dominican Republic – the Silver Cup – since the Polo Challenge started in 2016! In this year’s charity polo game, both Lechuza and Casa de Campo game together to play to benefit the Fundación MIR and the Hogar del Niño, two local charities that contribute to the development of impoverished children in La Romana. It was a friendly match finishing in a tie, 6-6, and followed with an awards ceremony where the teams received their prizes and Fundación MIR and Hogar del Niño goodie bags.

This year’s Gold Cup, saw the debut of HB Polo on the island, who early on earned two consecutive wins against Casa de Campo and Cinque Terre; they, however, failed to outdo the popular Lechuza team last Saturday. We can’t wait to see how everything will turn out in the final stages of the DR Polo Challenge 2017. Stay tuned for coverage of the Gold Cup finals and pictures from the After-Polo party with Chantal del Pino! With three months of the world’s best polo, we look forward to following the Caribbean Open and the last cup of the season.

The first team, Lechuza Caracas, was formed by patron Victor Vargas, Canada’s best player Fred Mannix, and the two La Dolfina record-breakers Juan Martín Nero and David Stirling Jr. On the other side of the pitch, the Casa de Campo team with Julian Mannix, 8-goaler Pancho Bensadon, and the Toccalino brothers who have been stealing the show on many of the Polo Challenge matches, awaited. Continue reading here.

Lechuza wins the Silver Cup of the Polo Challenge RD 2017!

The big day kicked off at 2pm with the subsidiary finals between Sebucan HPA and Cinque Terre. The first half of the match was favorable for the Canadian team, but Cinque Terre turned the game around in the fourth chukka and dominated every period. The final score was 13-11 to the Italians. Continue reading here.