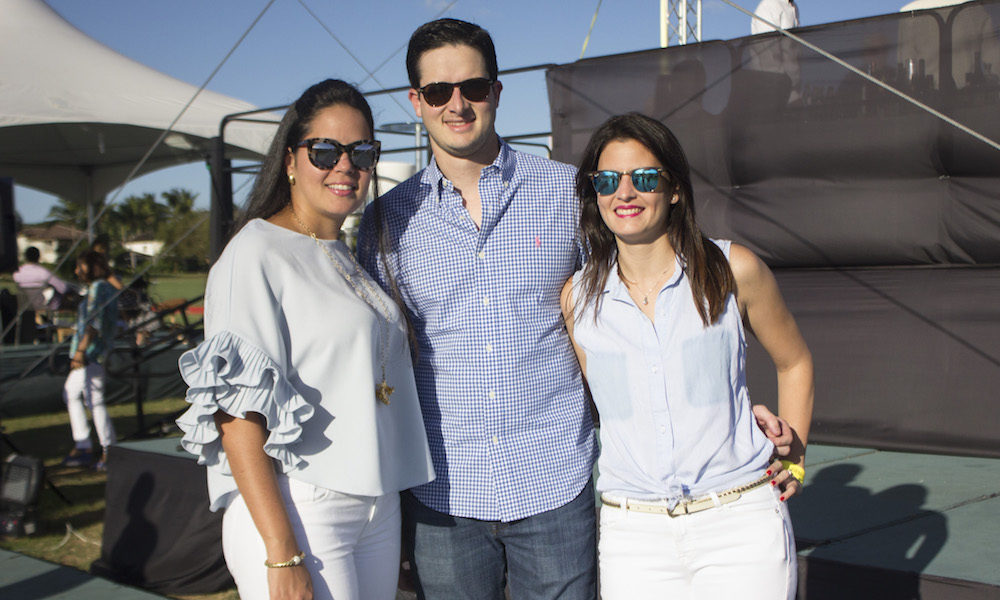 Last week was the beginning of the Silver Cup and this past Saturday, February 11th, two teams met in Casa de Campo to play a charity polo game in aid of the Fundación MIR and the Hogar del Niño, two local entities that contribute to the development of children in the Dominican Republic.

The second day of the 22-goal Silver Cup of the Polo Challenge 2017 took place on Thursday the 9th at Los Establos and Casa de Campo, with victories for Cinque Terre and La Potranca. The 22-goal Copa de Plata continued on Friday, February 17th with the following matches: Cinque Terre vs. Lechuza and Casa de Campo vs. Sebucan HPA.

The first games of the Silver Cup on the 12-goal category began on Friday the 10th. On that day, Pitirri – El Palenque, one of the finalists of the Copa de Bronce, defeated the Casa de Campo team. Rufino Bensadon, son of 8-goaler Pancho Bensadon, was the highlighted player once again, proving his career is already terribly promising. 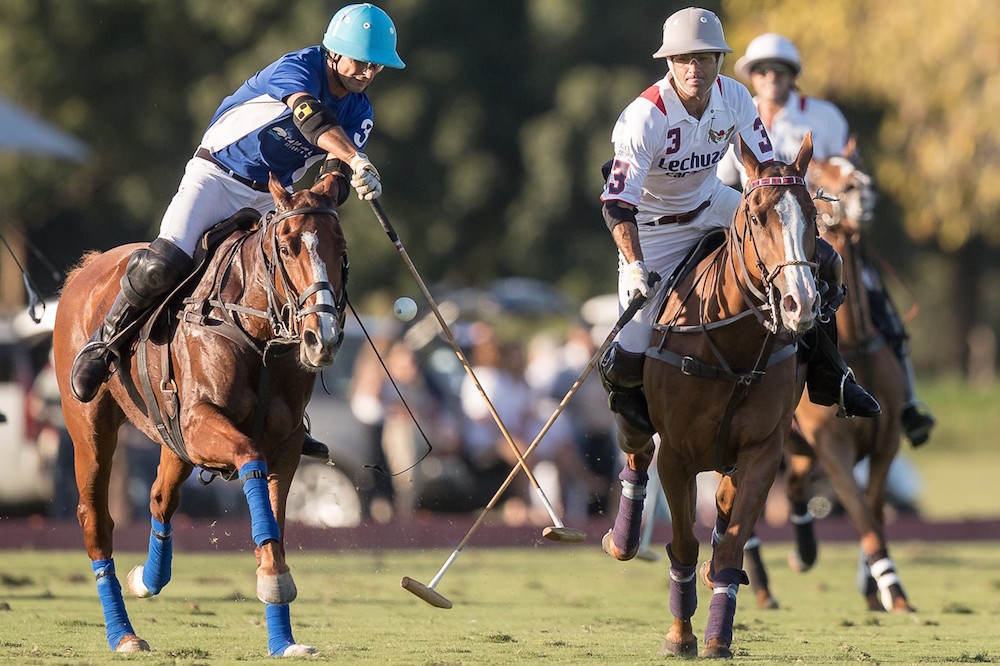 The first team, Lechuza Caracas, was formed by patron Victor Vargas, Canada’s best player Fred Mannix, and the two La Dolfina record-breakers Juan Martín Nero and David Stirling Jr. On the other side of the pitch, the Casa de Campo team with Julian Mannix, 8-goaler Pancho Bensadon, and the Toccalino brothers who have been stealing the show on many of the Polo Challenge matches, awaited.

It was a friendly match where the players wowed the audience with their remarkable skills on the saddle. A true example of chivalry and sportsmanship, the game finished on a tie, 6-6 followed by an awards ceremony where the teams received their prizes and Fundación MIR and Hogar del Niño goodie bags. Later on, the day closed with an after-polo party, featuring a show by the popular band Los Ilegales where they had everybody dancing with their best hit songs such as “Chucuchá” and “Pasarla bien” in addition to their all-time classics “La Morena” and “Fiesta Caliente”, among others. 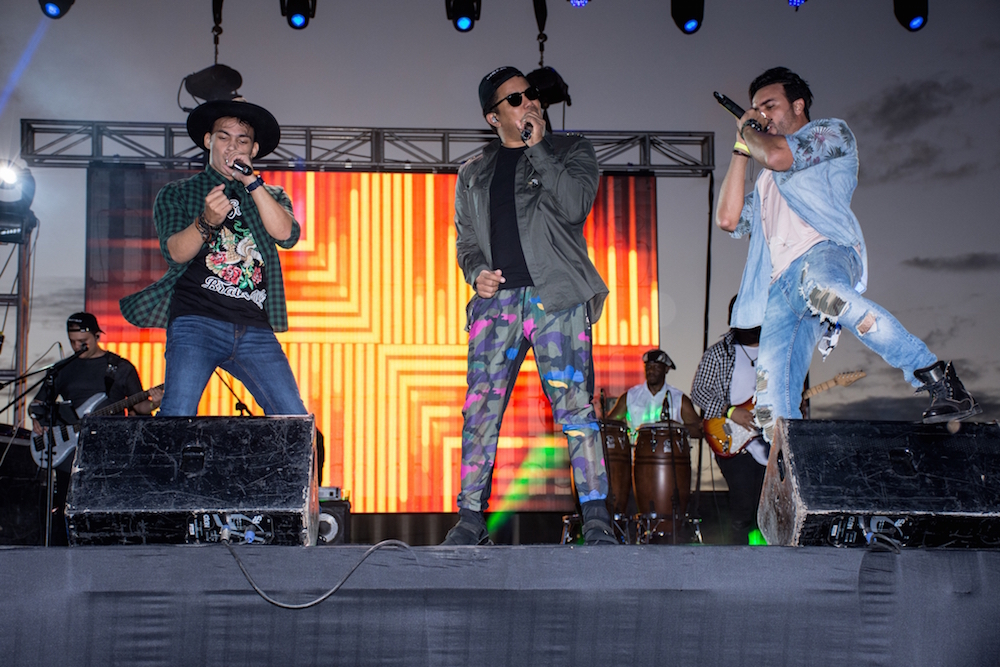 Fernando Arata, Polo director started: “The Charity Polo Cup is an unparalleled event with the participation of the best polo players, amongst them David Stirling and Juan Martin Nero, all united by a good cause. “

The event was sponsored by Listin Diario, Spazio di Casa, Polaris, American Express, Roches Bobois, Hospital for Special Surgery, Pololine, ESPN and UEPA Tickets. The money raised in ticket sales will be used to benefit the Fundació MIR and the Hogar del Niño, both non-profit organizations that provide social support to children and families of La Romana. 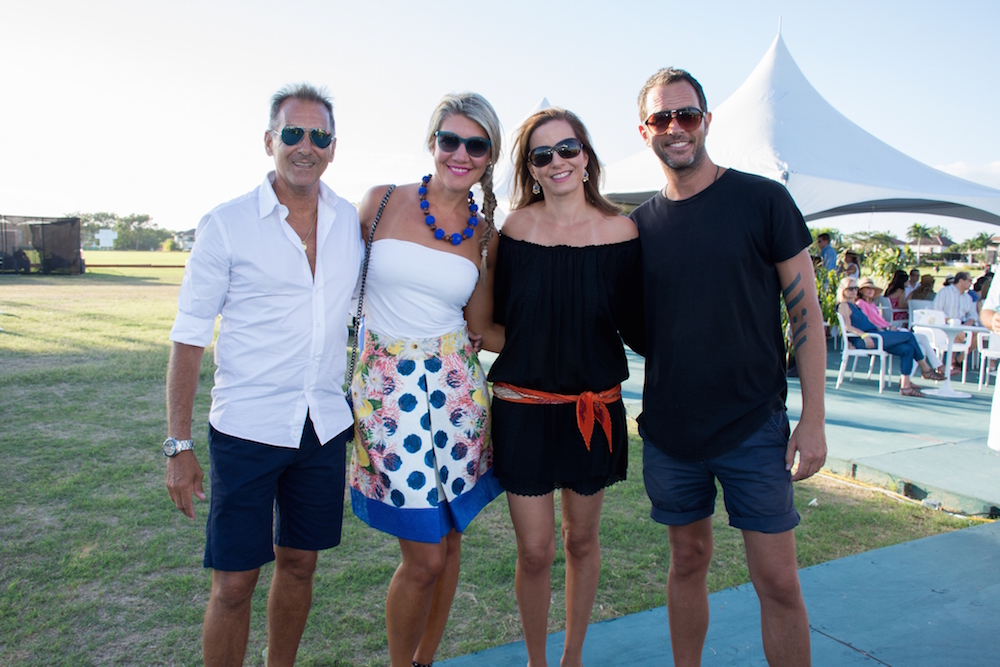 The following pictures were taken by Laura Perdomo at the Polo Charity Cup on Saturday, February 11th: