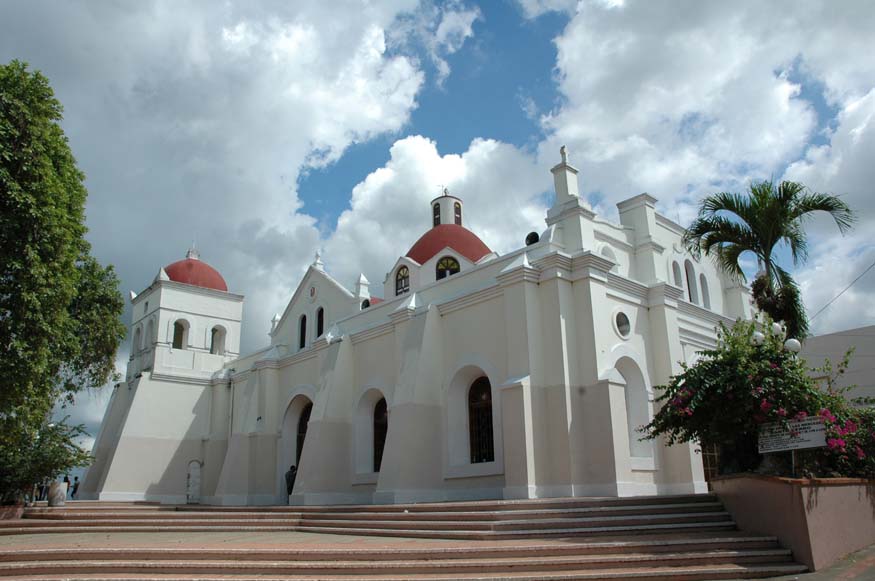 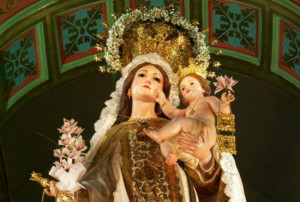 The Virgen de las Mercedes sanctuary is located in the ‘Santo Cerro’ (Holy Hill), a small hill on which stood the ancient city of La Concepción de La Vega; this holy place is situated in the middle of the Dominican Republic right between La Vega and Santiago. Many activities take place on this day; for example, yesterday many walked from the church San Eduardo to San Antonio de Padua in Buena Vista Norte where a mass took place. In addition, hundreds of people have a tradition to travel up to the “Santo Cerro” to pray and offer the Virgen de las Mercedes flowers, as well as being part of other celebrations that take place.

Virgen de las Mercedes, considered a spiritual guide for many cities in the country, is celebrated with great devotion on the 24th of September – mostly in the towns of Cabrera, Constanza, Hato Mayor, Imbert, Pimentel and Sabana Grande de Palenque.

An interesting and unknown fact is that the Virgen de las Mercedes is also the patroness of all the fire brigades in the country. In other Catholic countries, the Virgen de las Mercedes has another connotation. In Venezuela, she is the patroness of people who have been imprisoned because it was customary to pardon a group of prisoners on this date.

We hope that everybody had a wonderful Mercedes Day and were able to enjoy it along with their family!