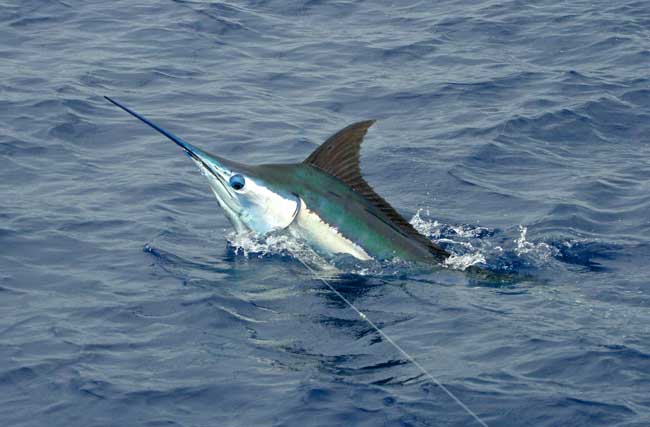 Although not expressly mentioned in the Billfish Report, with more than 500 Blue Marlins released throughout the Casa de Campo fishing season, there can be no doubt that the outstanding fishing seen between February and May of last year outside of the Marina Casa de Campo, went a long way to the Dominican Republic claiming this accolade.

In fact throughout the 2013 season in Casa de Campo, fishing boats reported released up to 11 blue marlin per day – with numerous reports of more than 5 Blue Marlin releases per day.

Accordingly to the Marina Casa de Campo, approximately 20 international fishing vessels took part in the 2013 fishing season – with many more expected to arrive soon for the start of the 2014 season.

This season, international and national fisherman alike can look forward to the Casa de Campo International Blue Marlin Classic Tournament which will be fished out of the Marina Casa de Campo on the 22nd and 23rd of March.