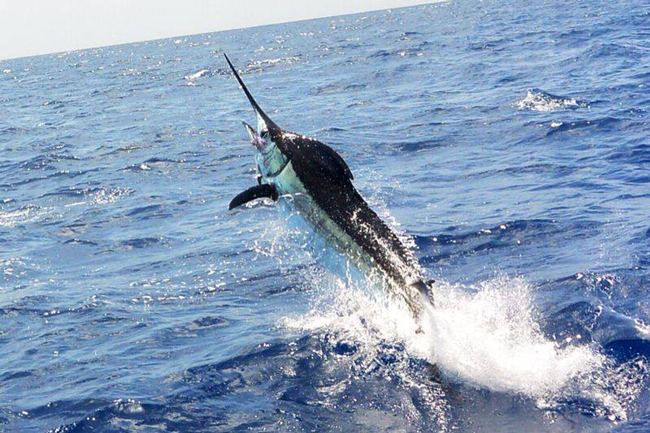 The first annual “Dominican Billfish Triple-Header tournament” is scheduled to start this year and the organizers, International Billfish Tournaments, have selected Casa de Campo as the destination to open this prestigious international event.

The Dominican Republic (the east coast and especially Casa de Campo) was recently named #6 in the top 10 billfisheries of the year by the Billfish Report, owing to an outstanding 2014 fishing season which saw fishermen coming out of the Marina Casa de Campo regularly catching 5+ Blue Marlin a day.