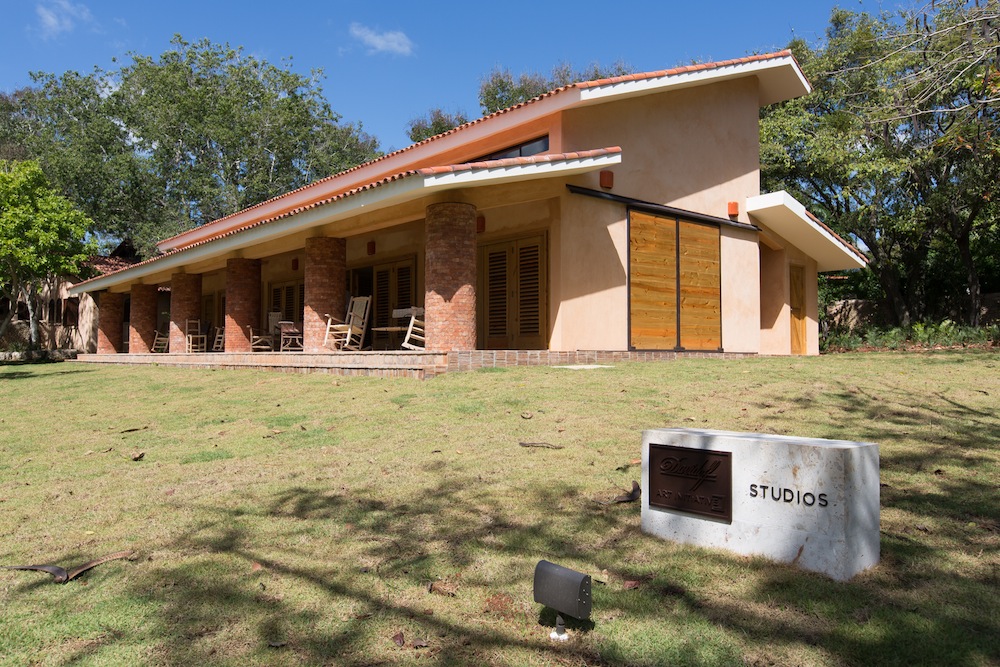 The Davidoff Art Initiative in collaboration with the Altos de Chavón School of Design has just announced the next group of artists who will participate in the Davidoff International Art Residency at the facilities in Altos de Chavón, Casa de Campo, from January 23rd to April 3, 2017.

Earlier this year, Davidoff featured four artists including Louis Henderson, Oscar Santillan, Paolo Chiasera and Jimmy Roberts who were here for almost three months, and who we were introduced to during Davidoff’s Tour Gastronomique Art & Gourmet Weekend that took place back in February. This will be the third consecutive year for the program, and they have announced a significant expansion of the Davidoff International Art Residency by also including an art critic/ journalist!

“In just three short years, the Davidoff International Art Residency has brought artists and curators from all over the world to the Dominican Republic, fostering a rich exchange of culture and practice,” commented Hans- Kristian Hoejsgaard, CEO Oettinger Davidoff AG. “This year, we redouble our commitment by welcoming our first writer. We are proud to support the newly expanded possibilities for collaboration and inspiration between our residents, the staff and students at Altos de Chavón, and the broader cultural community of the Dominican Republic.”

The participating artists in 2017 are: Babak Golkar, Nastasia Meyrat, Claire Trotignon, and Yan Xing, who will be joined by writer Cristina Sanchez-Kozyreva and curator Maria Inés Rodríguez. The Davidoff Art Initiative and Residency provides participants with many opportunities to connect with the Dominican cultural community and other residents of Altos de Chavón, at the same time as they pursue their own work. 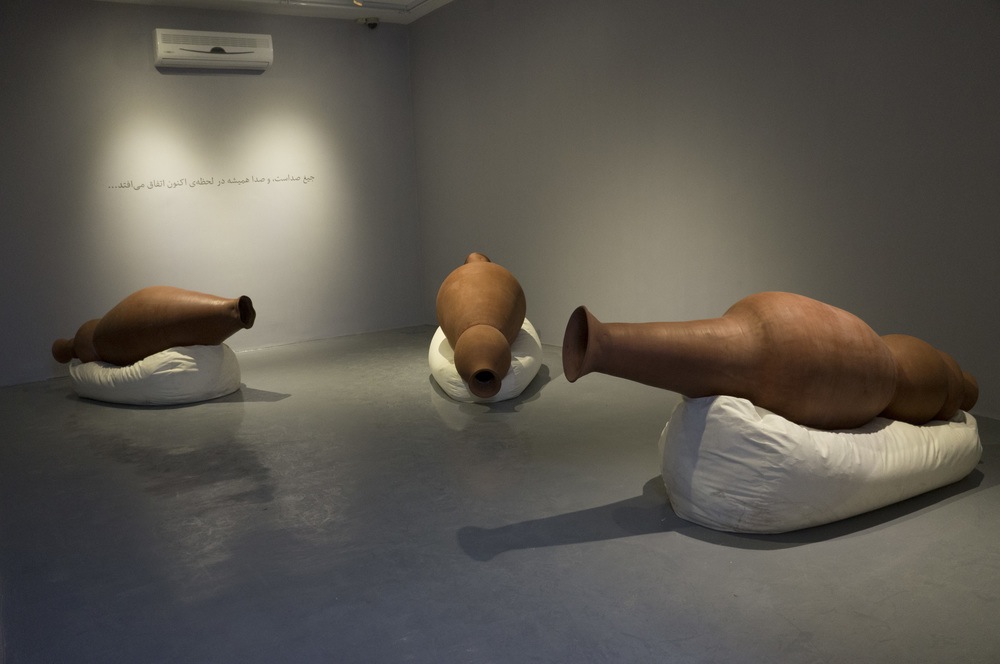 Scream vessels from Of Labor, Of Dirt

Babak Golkar (b. 1977, Berkeley, United States) derives visual practice primarily from a conceptual engagement with a variety of subjects — economic models, historical shortcomings, cultural misreadings — that point to the human condition. Following a childhood in Tehran, Golkar moved to Vancouver, obtaining a BFA in Visual Arts from Emily Carr Institute in 2003, with a focus in ceramics, and an MFA from the University of British Columbia in 2006. He has exhibited in Canada, the Middle East and worldwide, including recent solo exhibitions: The Return Project, Third Line Gallery (Dubai) and Of Labour, Of Dirt, Sazmanab (Tehran) in 2014; and The Exchange Project (La Collection Imaginaire), INCA/Institute for New Connotative Action (Seattle) in 2016; and group exhibitions Common Grounds, Museum Villa Stuck (Munich, curated by Verena Hein) in 2015; and Mass Individualism, Ab/Anbar (Tehran, curated by Azadeh Zaferani) in 2016.

Babak Golkar plans to engage local creatives with the institution’s students in discussions on alternative economic models, with the goal of initiating a collaborative narrative toward community contribution alongside a representative manufactured object.

See more of his work on his website: babakgolkar.ca. 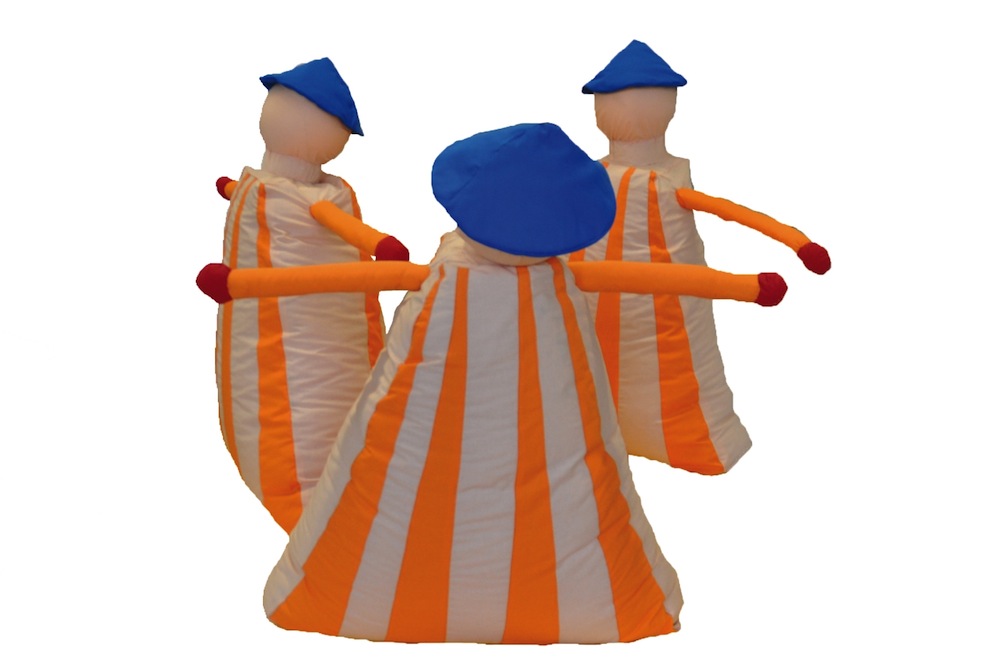 Nastasia Meyrat (b. 1991, Lausanne, Switzerland) manifests an interdisciplinary approach to engage dialogue around cultural interconnectivity, social identity, and utopian possibilities. She received a BFA with honors from HEAD Geneva University of Art and Design in 2013 and a Masters in 2015. Meyrat was a resident at the 4th Ghetto Biennale in Port-au-Prince (Haiti), where she developed a cultural exchange project alongside her anthropologist sister. She was selected for the New HEADS – BNP Paribas Foundation Art Awards prize in 2015, concurrent with the group exhibition GET OUT, curated by Latifa Echakhch. Recent exhibitions include: Contributing to the shrinking in the dwelling, Zabriskie Point, Geneva in 2015, and Always Let Your Conscience Be Your Guide, Urgent Paradise (Lausanne) in 2016.

Nastasia Meyrat will expand upon a relational artwork she began in Haiti that utilizes open space to explore notions of Utopia. Continuing her investigation into the mutability of space and time via collage techniques. 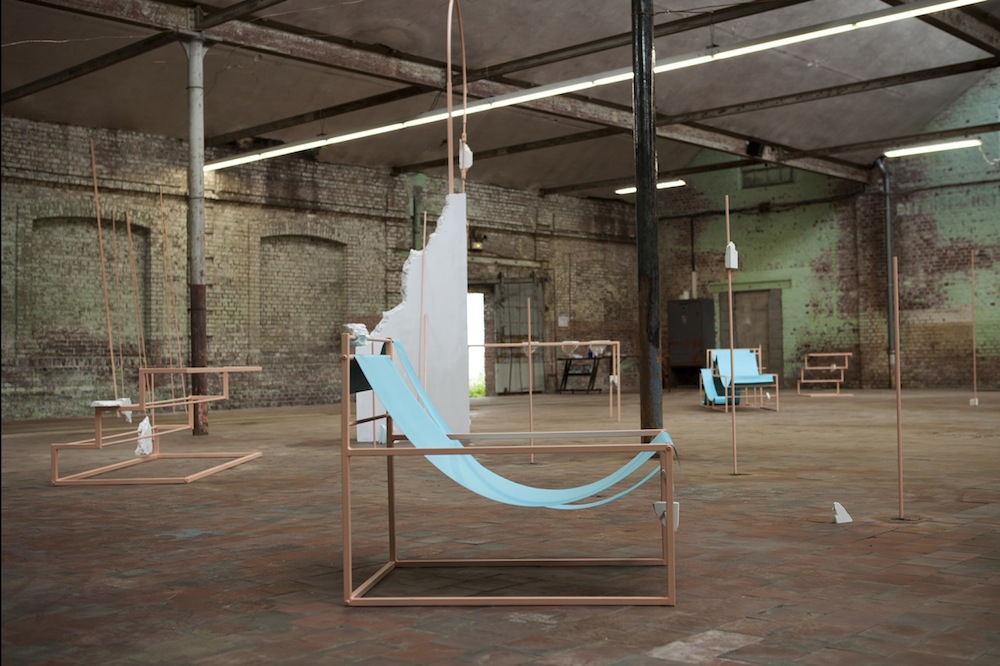 While involving local craftspeople in printing the result, Claire Trotignon will create a scale replica of the village of Altos de Chavón which was built in 1976, recreating a Mediterranean style of European village of the 16th century. In another site-specific work for the school.

See more of her work on her website: Claire Trotignon 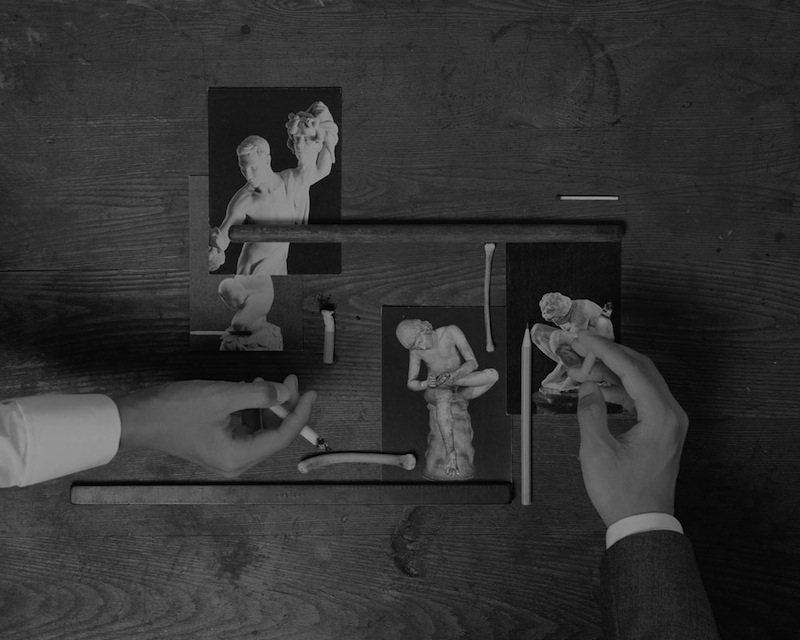 The Aesthetics of Resistance, 2015

Yan Xing (b. 1986, Chongqing, China) engages with geography and exoticism across various mediums in his research-driven approach to postmodernism and post-colonialism. He graduated from Sichuan Fine Arts Institute (Chongqing) in 2009 with a BFA and a focus on oil painting, and he lives and works between Beijing and Los Angeles. Yan Xing was a finalist in the Future Generations Art Prize, Pinchuk Art Centre (Kiev) in 2012 and was awarded the Best Young Artist Award, Chinese Contemporary Art Award (Beijing) that same year. He has exhibited throughout China, Europe, and the United States, including the Moscow International Biennale for Young Art (2012), the Shenzhen Sculpture Biennale (2012), and the Future Generation Art Prize at the 55th Venice Biennale (2013). Recent solo exhibitions and performances include Performance of a Massacre, Stedelijk Museum, Amsterdam; Nuit et brouillard, Galerie Urs Meile, Lucerne; and a survey Yan Xing at Eli and Edythe Broad Art Museum, Michigan State University (East Lansing), all in 2016.

He plans to develop a locally grounded project that explores “island myths” and storytelling around an intersubjective and border-bridging visualized literary discourse.

See more of his work on his website yanxing.com.

María Inés b. 1968, Colombia) is a curator based in Bordeaux, France. She has been the Director of the CAPC – Museum of Contemporary Art in Bordeaux since February 2014. Preceding her appointment, she led the artistic program of the Museo Universitario de Arte Contemporáneo (MUAC) in Mexico City, and she was the Chief Curator at the Museo de Arte Contemporáneo de Castilla y Léon (MUSAC), a leading collecting institution in Spain. Rodríguez studied Fine Arts at the Universidad de Los Andes (Bogotá) and received a post- graduate degree at the École Supérieure d’Art Visuel in Geneva. Parallel to her curatorial work, Rodríguez has organized public lectures and exhibitions around topics of printed matter and architecture, and she formed Tropical Papers editions, dedicated to contemporary cultural creation in the Caribbean since its founding in 2005.

Curator Maria Inés Rodríguez will immerse herself within and showcase local creative ventures via a cross- Caribbean online platform.

Cristina Sanchez-Kozyreva (b. 1976, Santo Domingo, Dominican Republic) is an art critic, journalist, and entrepreneur based in Hong Kong. She co-founded Pipeline in Hong Kong in 2011 and is the contemporary art magazine’s editor-in-chief. Sanchez-Kozyreva received her Master’s in International Relations and Affairs from Université Paris Descartes. As a curator, she created the participatory public art installation Sense Your Way in Beijing’s Chaoyang district, while working in several Hong Kong galleries. She contributes regularly to various arts publications in Asia, Europe, and the United States, including Frieze, Hyperallergic, and Artforum.

The residency’s inaugural writer, seeks to facilitate a hybrid platform for local artists to engage with textual media and interpret concepts around a common geography. 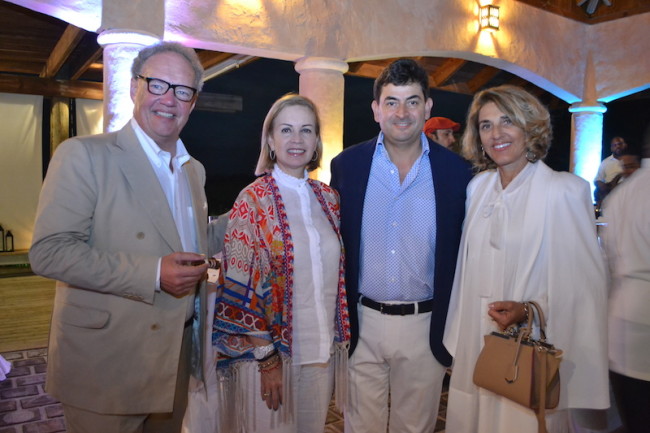 Davidoff’s Tour Gastronomique Art & Gourmet Weekend took place here in Casa de Campo, and I had the privilege of attending the Art & Gourmet Cocktail this past Friday. The evening started at the Davidoff Art Residency in Altos de Chavón, and one could not wish for better weather to accompany outdoor conversations of art with a cigar in hand. Read complete article here.

About the Davidoff Art Initiative Residency

Each year, the Davidoff Art Residency offers residency positions for Caribbean artists who participate in five artist-residency programs worldwide, as well as for approximately five artists from outside the Caribbean region who spend three months in the Dominican Republic. A limited number of positions are also reserved for curators and writers working on projects of relevance to Caribbean art.

Artist residency programs help working artists develop their skills, make connections within global networks, earn exposure for their work, and share their expertise with others. In offering emerging and mid-career artists an opportunity to spend an extended period of time working in a different social and creative environment from their own, the Davidoff Art Residency serves as a conduit for professional mobility, cultural immersion, and creative exchange.