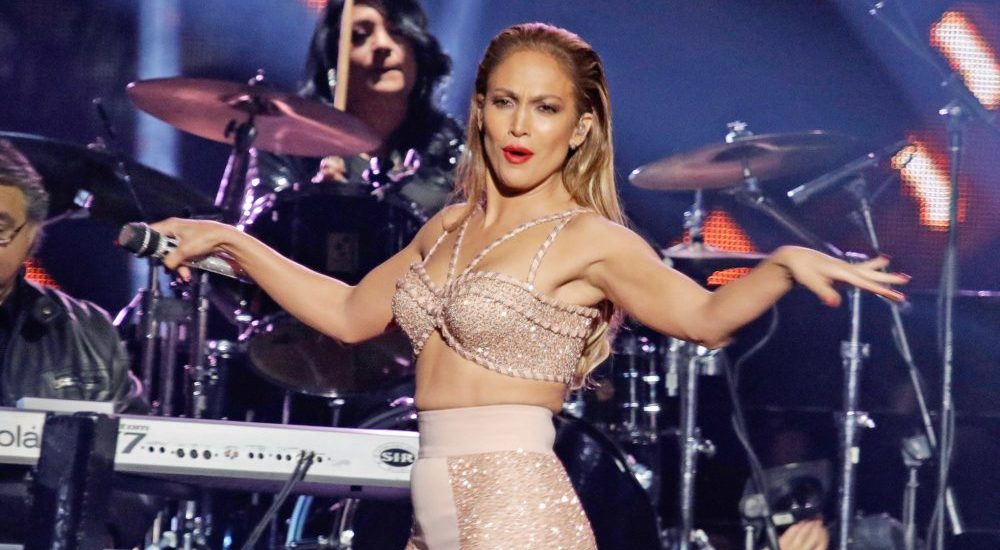 Jennifer Lopez is set to perform at the Altos de Chavón amphitheater on Saturday, April 15th for Casa de Campo’s spring concert! The triple threat artist who is a singer, dancer, and actress is also one of America’s sultriest stars who constantly amasses praise.

The 5,000 seat Grecian-style amphitheater which recently held mega-heartthrob Enrique Iglesias during his dual concert with Gente de Zona, will follow up this Latin all-star team with none other than J.Lo! The AMAZING NEWS may not come as much of a surprise as you might expect – J.Lo is teaming with former husband, Marc Anthony on her latest album set to launch in 2017, and given his surprise appearance in Chavón this past December with Gente de Zona, Marc and J.Lo could have some exciting plans in the works!

The duo performed together at the 2016 Latin Grammy Awards with their single “Olvídame y Pega la Vuelta”. Lopez joins Anthony’s entertainment company, Magnus Media, along with Sony Music Latin, to develop and produce her first all-Spanish album in a decade.

Lopez recently made headlines for winning her first People’s Choice Award. After six nominations, she took home the prize for Favorite Crime Drama TV Actress for her strong female character as Harlee in Shades of Blue.

Casa de Campo Resort & Villas announced via their Instagram page that the superstar will perform with a show that’s full of dance, special effects, and her all-time hits. We can’t wait for this superb edition to Holy Week 2017!

This will most definitely be a sold-out performance. Stay tuned for more details on where to purchase tickets!

A celebrity packed weekend was exactly what was in store for the crowds of people that filled the Casa de Campo resort over the Christmas holiday weekend. With a dual concert by Enrique Iglesias and Gente de Zona, we knew we were going to be in for a good show, we just didn’t know how good. A surprise appearance from Marc Anthony for “La Gozadera” brought screaming fans to their feet… Read more here!