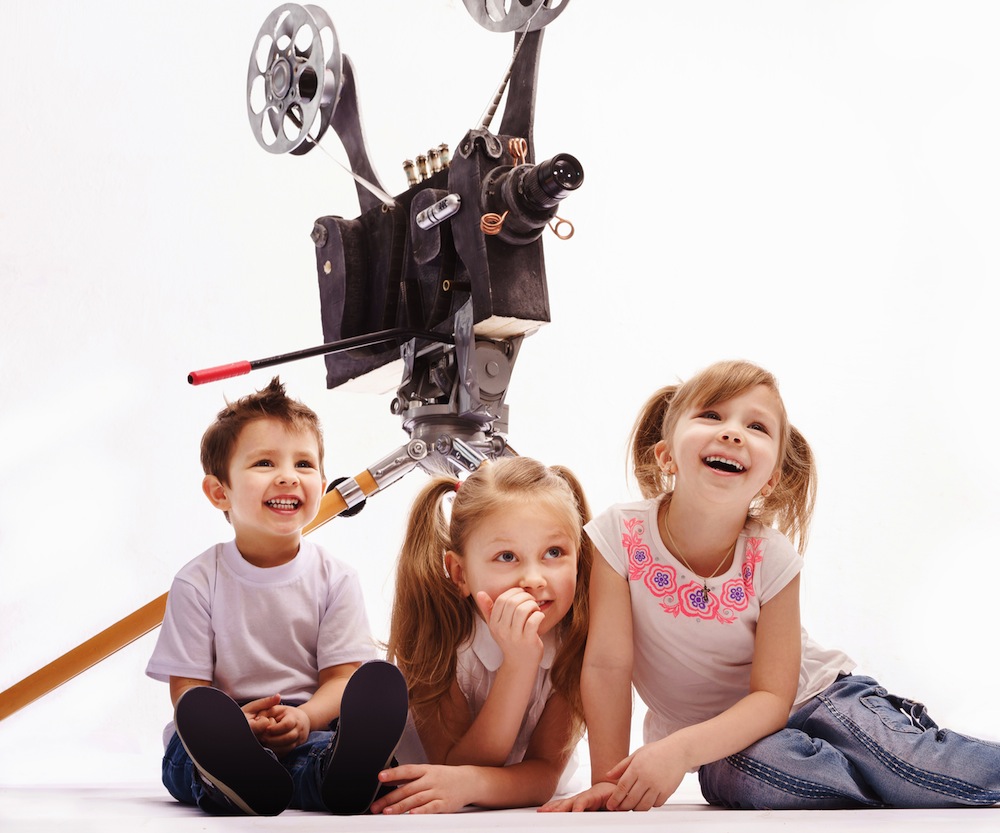 A few weeks ago we announced the Museo Arqueológico Regional de Altos de Chavón is having their own set of summer workshops for kids, and there’s one special weekly event, “Little Summer Cinema” for only RD$100! It’s for children 5 years and up and will feature different films with themes and cultural contexts for growing little ones. The first screening, happening TOMORROW is the film called “Capture the Flag”!

Mike Goldwing, a brave and determined 12-year old boy, is the son and grandson of NASA astronauts. His grandfather Frank, a once revered, but now forgotten retired astronaut, lives his days isolated from his family after missing out on his big chance to fly to the moon with Neil Armstrong and Buzz Aldrin as a part of the Apollo XI mission. When an eccentric billionaire Richard Carson sets an evil plan to fly to the moon, steal the moon’s vast mineral resources, and destroy the American flag planted by the Apollo XI team, Mike embarks on a magnificent adventure as a stowaway. Accompanied by his grandfather, best friends Amy and Marty, and a clever lizard named Igor, Mike blasts off to the moon to capture the flag and reunite his family.

Don’t miss out on all the adventures Mike is going to have, and come with your kids to the Museo Arqueologico Regional!

For more information on the rest of the summer workshops contact the Regional Archeology Museum at (809) 523-8554; see their contact details below. There’s still time to enroll! 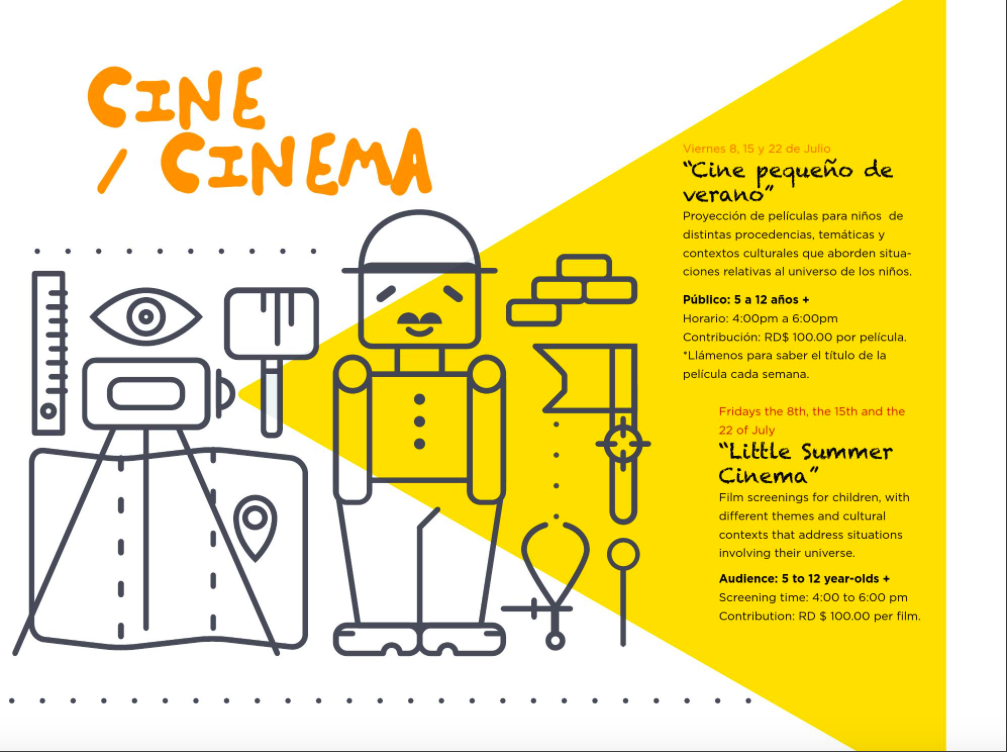 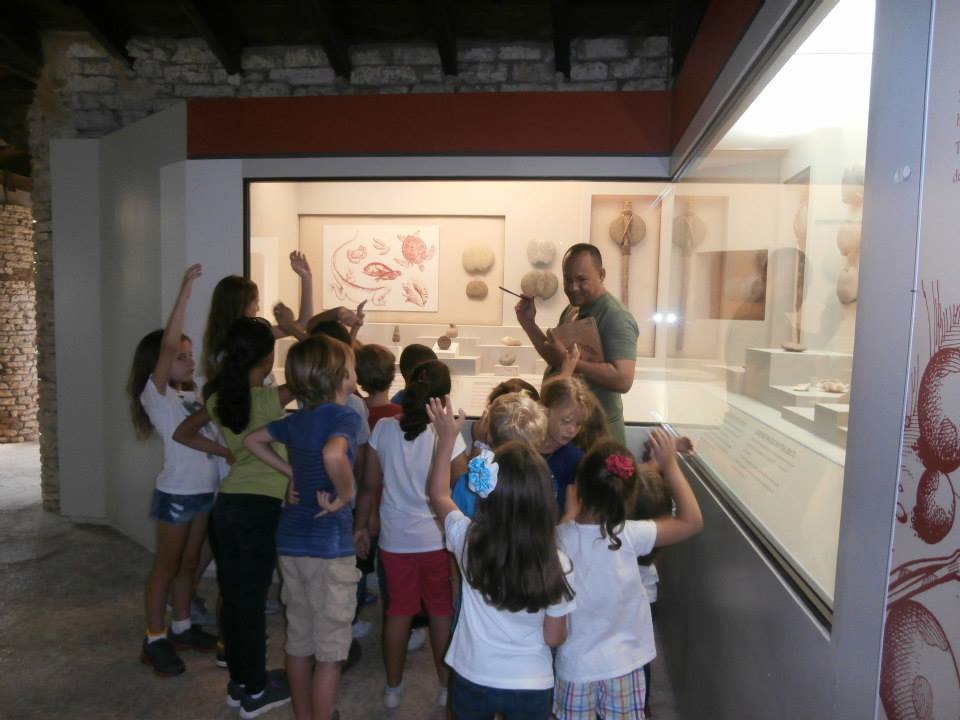 Summer is the perfect time to experiment with color, get your hands dirty, and be free with your imagination. Though creativity is always encouraged, the Archaeology museum in Altos de Chavón has put together perfect workshops for kids and teens that makes it easy and inviting to explore new design techniques. Read more here. 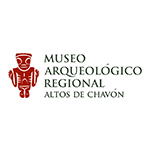