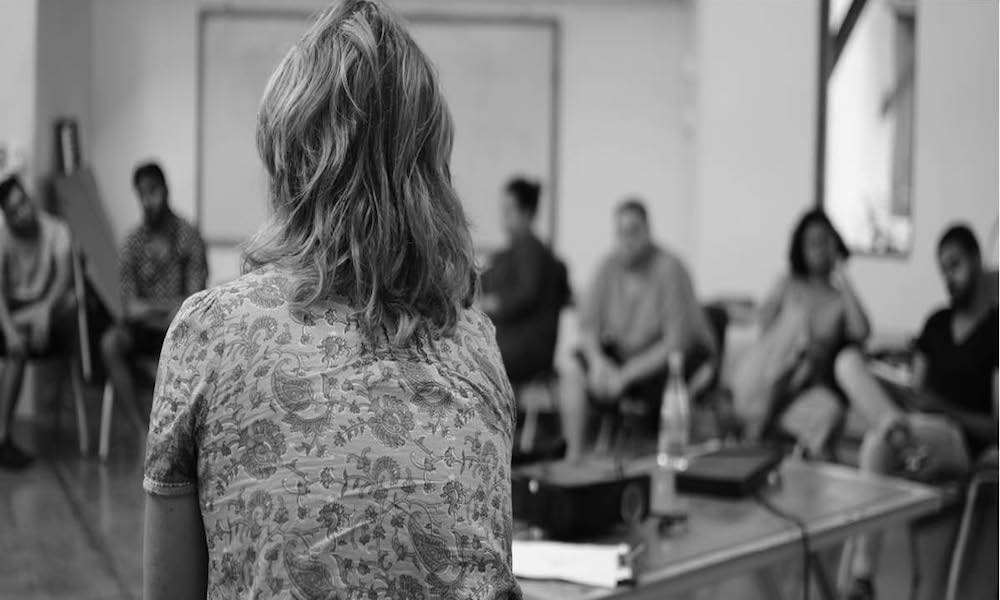 Chavón The School of Design demonstrates, once again, that it is a benchmark within the field of art and design education in the country, by announcing that as of January 2022 it will have a new program aimed at people who love to write and cinema, with which it seeks to promote those scripts that are in the idea, synopsis, plot, or first version phase, through classes and tutorials with renowned national cinematography professionals and prominent international screenwriters and script doctors.

During this program, which will last six months, its participants (students and/or professionals, over 21 years of age) will be able to consolidate their scripts, with tools that will help them to rewrite in the future; establish or reinforce, in a useful way, the steps for the writing of a cinematographic script; and enrich the creative process through dialogue with others (students and teachers). As a result of this training, they will be able to enhance their voice and their gaze as authors; as well as create an environment conducive to future collaborations.

The course will be divided into three modules: the first, which will aim to return to the heart of the story and find the structure that best suits the story, ending with the rewriting of the plot; while, the second, focused mainly on the character and its environment (other characters, context, past …), will try to define its dramatic arc through the story. Finally, the third will focus on rewriting the script, analyzing the new version, and allowing time for a third rewriting; In this phase, the project portfolio will also be consolidated.

With these modules, taught twice a week in three-hour sessions, under the virtual modality, with the option of taking the workshops of the second and third module virtually or in person, the Advanced Film Studies Program: “The screenwriter as an author” will give each student a Diploma. In addition, it will include group and individual counseling outside class hours, directly related to the state of each story and the contents of the ongoing workshop.

Although the application for admission to the Program, which is subject to space availability, may be made during the application window between July 15 and October 15, notification of admitted participants will take place on October 30. See the study program by clicking here.

For more information and to apply to the Advanced Film Studies Program: “The scriptwriter as an author” in Chavón, those interested can contact Cristina Álvarez and Jipsy Pimentel, advisers to the Admissions Department, at (809) 563.2802; write to [email protected]; access www.chavon.edu.do; or follow the accounts @chavonedu (on Instagram) and ChavónLaEscueladeDiseño (on Facebook).