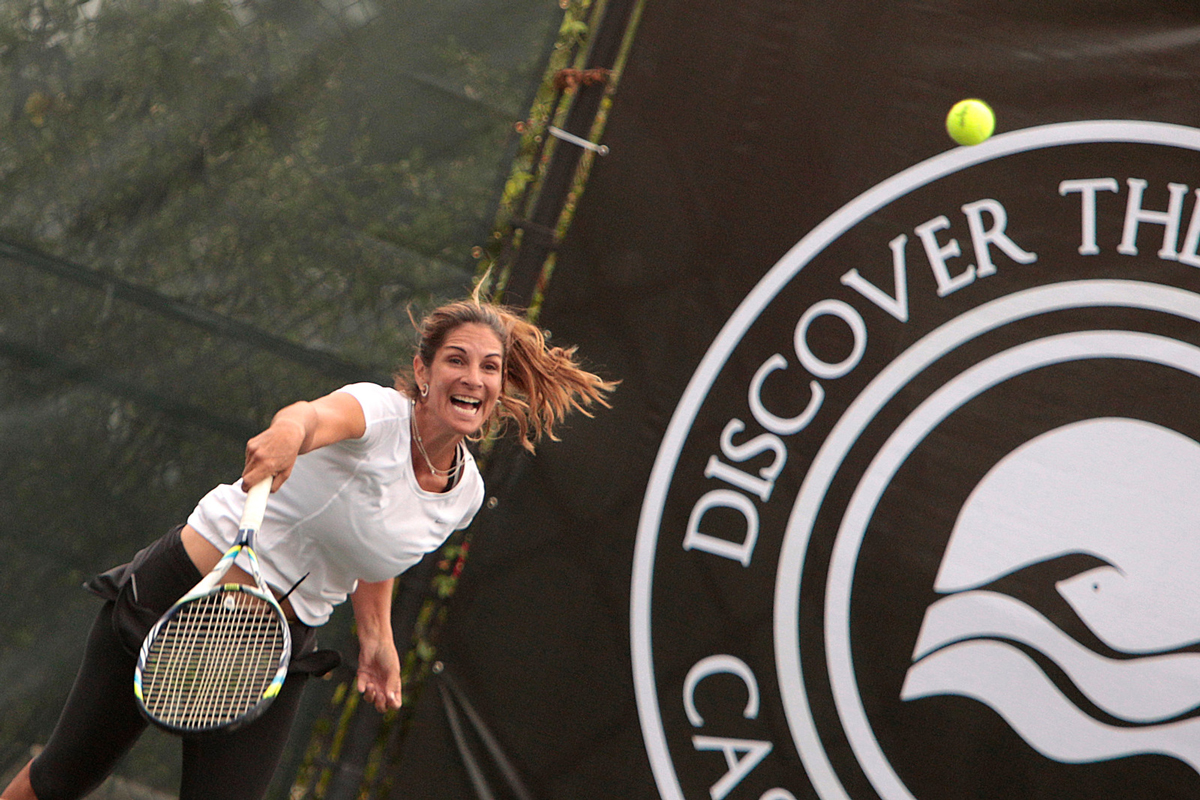 “This year the tournament is in memory of Don Enzo Mastrolilli, founder of the event, who died in December last year, so we have spared no effort to celebrate this tournament with the greatest brilliance possible “, said Emilio Vasquez, Tennis Director of Casa de Campo.

This year the International Casa de Campo Tennis Tournament has the Banco BDI as the main sponsor. Players over 21 years will be competing, in categories B, C-1, C-2 and C-3, divided by age, both in singles and doubles in the male and female and mixed doubles division.

“Approximately 150 players, including local and international players, have confirmed their participation in the event”, said Emilio Vasquez. “Representing the Dominican Republic we have  over 75 players, playing in both singles and doubles”, he added.

Click here to read more about the legacy of Don Enzo Mastrolilli and the history of the International Casa de Campo Tennis Tournament.