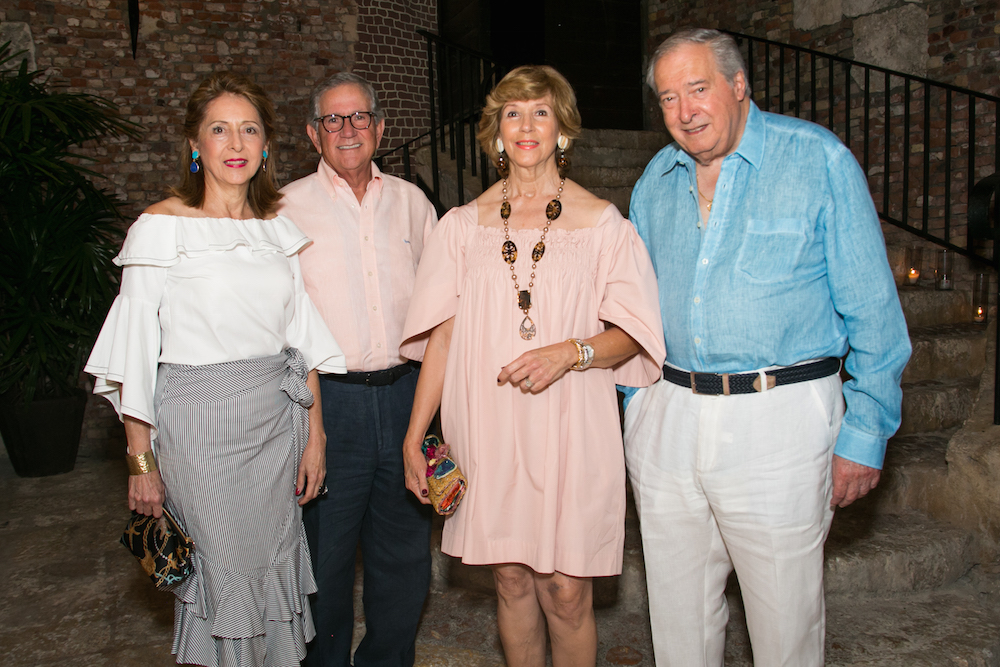 Is it possible to know a country through the taste of its dishes? What are the aromas that define one of the most exciting cuisines on the planet? And its textures? All these questions are answered during each of this year’s to Flavors by Casa de Campo.

In an absolutely unusual way, Casa de Campo Resort and Villas takes on the challenge of taking on a gastronomic concept and making it an exciting experience.

This is how Flavors by Casa de Campo was born, which under a social, historical, anthropological, environmental or biological prism raises a series of questions that are intended to be answered at each dinner, in haute cuisine format. As Kiko Casals, event advisor has indicated, “It is not only cuisine of the highest level, it is addressing the complexity of the culinary event in all its breadth. A really exciting challenge, the culturization of the food act lived in person. A way to face gastronomy in an absolutely “out of the box” way.”

On Friday, June 14 and Saturday, June 15, the first event of this year was held under the name “Legacy”, this was a historical tour of Dominican cuisine, an approach to the mosaic of people and cultures that have left their legacy, to the gastronomic ancestry of our country.

In a seven-course dinner, traditional products such as mabí, caña, concón, lambí or catibía, acquired another visual and gustatory dimension. A homage by Anthony Masas to the Tainos, Africans, Spaniards, Canaries and Cocolos that inhabited the island years ago. Dishes with a modern character but with a traditional soul, impressive presentations that hid gourmet treasures, a virtuoso game with the palette of Dominican flavors.

To close with a flourish, and under the name “Tributo a Yocahú”, a spectacular montage mixed the most contemporary vision of sweet cuisine with typical desserts of Dominican culture. So the majarete, the banana to the cauldron or the beans with sweet hand to ganaches and coulis to awaken the ovation of the public. A dessert that, mounted live before the clients, was conceived as thanks to the Taíno god Yocahú for the exuberance of our land.

Next month, Flavors will return and we be able to discover Peruvian gastronomy not only through its famous dishes or succulent stews, but also through the organoleptic sensations of its food.

The crunchy – and the infinity of nuances – of the corn, the acid gradient of its ceviches, the palette of aromas of its peppers. A sensory world to discover altogether.

Starting with “tasting notes”, sharpening the senses, in a fun and delicious way, Tasting Peru is a different way of approaching gastronomy. An unusual approach to Peruvian cuisine at the hands of two guest chefs, Israel Laura and José Carlos Verano.

Tasting Peru will be on the 4th, 5th and 6th of July in the incomparable setting of Minitas Beach Club.

Chef of the Restaurant Kañete de Lima, discovered his love for cooking in Barcelona, ​​where he studied at the famed Hofmann School. Its passage through prestigious Spanish restaurants has led to a cuisine where the product and the native Peruvian flavors are interpreted in their own way, creating cosmopolitan dishes, with a recognizable signature of the author.

Now, he skilfully combines the work in front of his restaurant with consultancies and the TV show “Con Sabor a Perú”, of which he is a conductor.

Chef and owner of Restaurante Tradiciones de Lima, his experience on the side of Gatón Acurio opened the world of great cuisine and encouraged him to open his own project.

His personal review of popular cuisine has been granted to the country’s great chefs. Among many recognitions, his ceviche won the Ají de Oro in Misturas 2014. Dreamer, restlessness and tireless worker, is a lover of adventure sports.

Below a gallery of pictures taken during the first Flavors of Casa de Campo, Legacy by Mairobi Herrera: 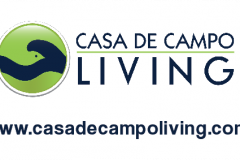